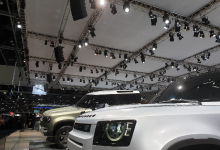 PRGdeltasound were excited to be working with Dave Lee and the team at Imagination last week on the Jaguar Land Rover stand for the Dubai International Motor Show.

The initial press launch at the event was the main highlight, with sound design by Imagination configured through Soundvision for an L-Acoustics package. The suite consisted of MDT 108 flown fills and SB28’s fixed above the truss system. To support the visual elements of the stand separate systems of flown X15s, SB18s were installed to present separate content for each experience.

PRGdeltasound’s team said it is sometimes all too easy to simplify a short show like this, especially when it appears simple from the outside. Treating each loudspeaker with its own circuit and console output gave full control over timing and imaging which helped make Jaguar Land Rover stand out from the competitors particularly from an audio perspective. 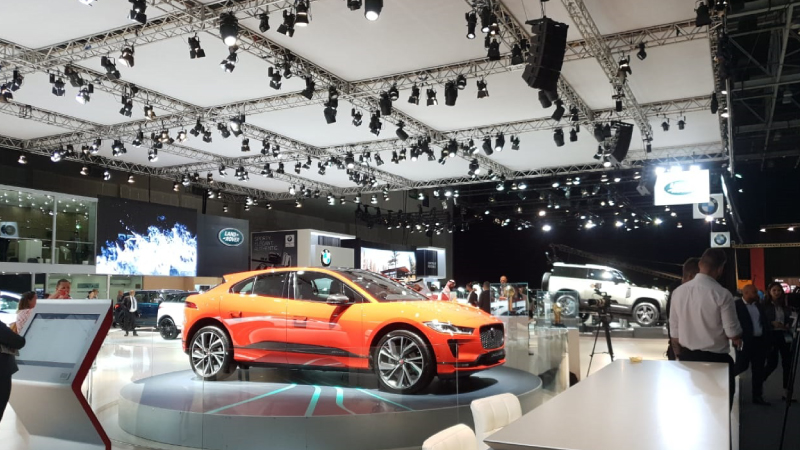 Utilising a Shure Axient Show Link System, enabled secure technical control of the RF system, which is often difficult in tradeshow environments. By allowing the engineers to switch transmit and receive frequencies when possible interference is detected, enabled full control for the production team during the presentation period, predominantly for the crucial radio mic, in addition, supplying spare beltpacks on each presenter served as a second level of redundancy.

Following the wrap up the team said the show was really smooth and successful, another happy client and a happy crew. The Imagination team were a pleasure to work with.