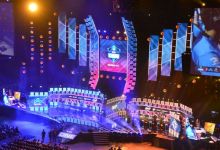 Aram, a PRG Alliance member, provided technical production services for the world’s biggest Counter-Strike: Global Offensive tournament: ESL One Cologne powered by Intel, from 7th to 9th July 2017.  15,000 fans attended the Grand Finals live competition in the sold-out Lanxess Arena where 16 teams from around the world delivered top-notch gaming action. One of those teams proved to be above everyone else - congratulations to SK Gaming!

The technology enhanced every part of the show, with large projections and LED screens for the audience to follow every step of the games, and visual effects on the stage formed by a combination of show lights and LED video elements – transforming the atmosphere of the stage during peak moments of the games and highlighting the teams entrances on to the stage. The grand moment, however, was during the trophy award finale, with confetti and a big cheer from the audience.

“We have been in this market for 3 years, participating in the growth of eSports live events. We believe that in the future these events will grow even more with the addition of a large pool of sponsors and fans.” – says Rafal Mrzyglocki, managing director of Aram.

Aram counts on the support of the PRG Alliance network to provide services for future ESL events around the world. 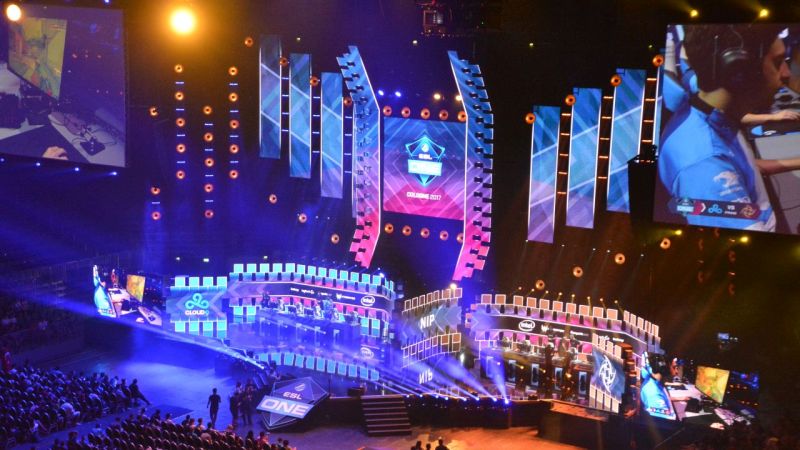 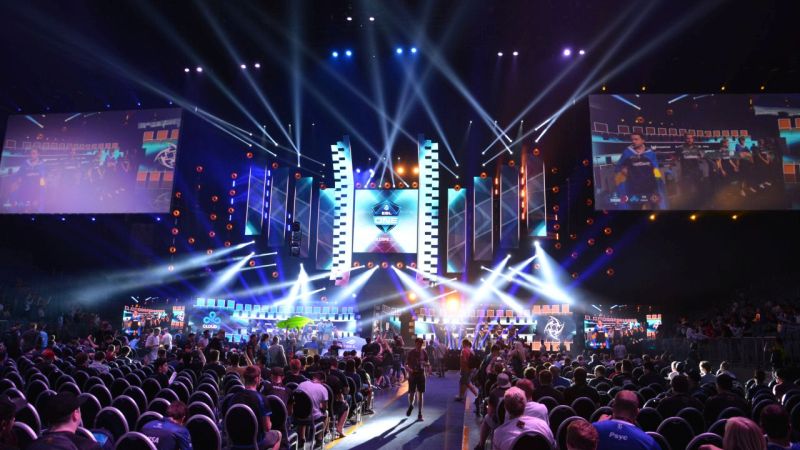