The second Condé Nast International Luxury Conference held in Seoul on April 20th and 21st 2016 focused on the future of luxury, and the role of Northeast Asia as a new hub for fashion. PRG’s services included full turnkey solutions in Audio, Video, Lighting, Rigging, Staging and Scenography for this event.

PRG China’s technical director Simon Kayser led the project counting on PRG Alliance members Ally & Co. and Total Korea Lighting & Sound Co. to deliver the most optimal solution. The hard work paid off with a smooth operation living up to the client’s expectation. 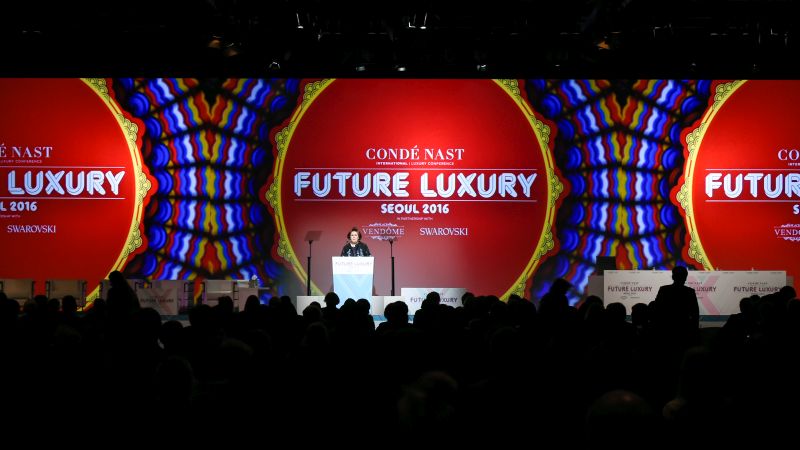 Portugal was the stage of Rock in Rio, a large music festival originated in Rio de Janeiro. Since 2004 PRG provides lighting and video technology at festivals in Rio de Janeiro, Madrid, Las Vegas and Lisbon.

The 2016 edition marked the 30th anniversary of the festival and received more than 329 thousand people in two consecutive weekends of May in Lisbon. This time PRG had support from the company FX Road Lights – one of the main audiovisual suppliers for music concerts in Lisbon and part of PRG Alliance. 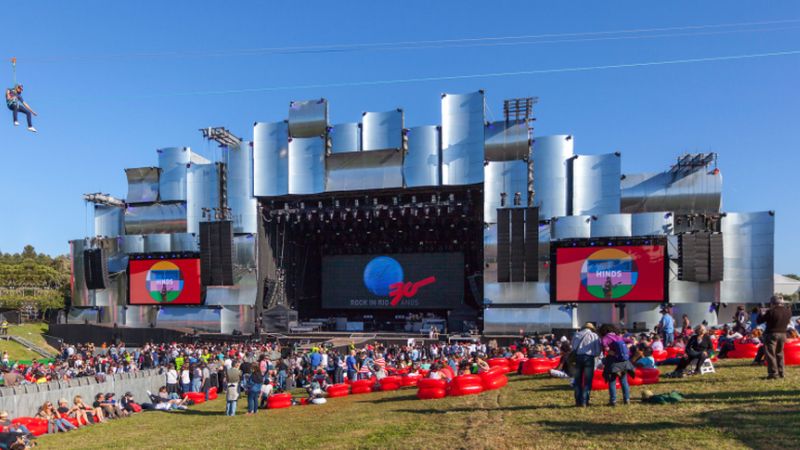 Another great impression was delivered in Italy on 11-13 May, on a show projected into the most remarkable building in Rome: the Coliseum. The spectacle was called “Colosseum Light Message – Love to Humanity, Love to Earth” and celebrated the 150th anniversary of diplomatic relations agreement between Italy and Japan. 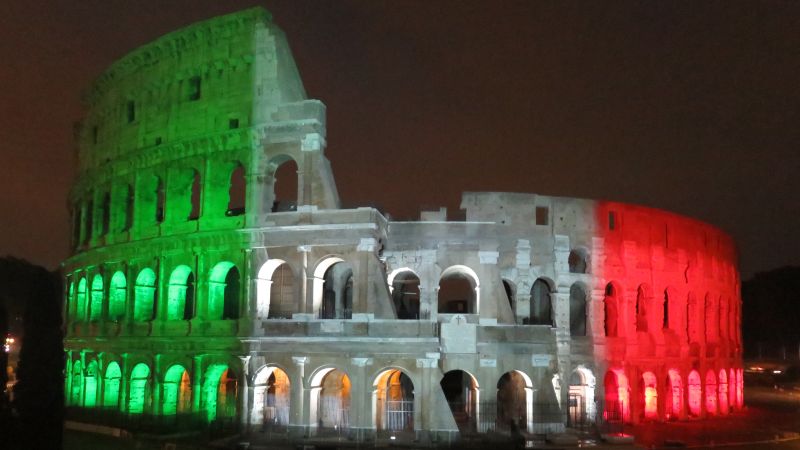 “We are happy to see more collaboration among PRG Alliance members” says Tom Van Hemelryck, PRG Alliance Director. “The clients appreciate the initiative to look for local support in expertise, equipment and crew. It optimizes the project costs and brings to the event a local knowledge that is very important when doing events abroad”, he concludes.

See more pictures in our slideshow.