Every year several new programs are presented to the viewers. The entertaining shows in search of new talents and TV debates alternate with a series of new realizations designed by different production companies. This month of September 2016 the shows ‘Sorry Voor Alles’ and ‘Culture Club’ were launched, of which the last tackles the cultural trends in a modern way.

Since years, PRG has been honoured to work with multiple TV production companies. We support a lot of well-established productions in Flanders in terms of lighting and rigging, like for example ‘Blokken', ‘Is er Wifi in Tahiti’, ‘Jonas & Van Geel', ‘Vive le Vélo’, ‘De Slimste Mens’ and ‘Van Gils & Gasten'. We have also recently provided the lighting and rigging for prime-time tv productions like ‘Rode Neuzen Dag’, ‘Belgium’s Got Talent’ and ‘Cap 48’.

For Cap 48, PRG was in charge of the lighting and the video technology.
The lighting kit consisted in PRG Icon Beams, combined with Vari*Lite 3500 Wash, VL3500Q Spots, Chauvet LED Blinder Strike 4 and other moving lights from ExpoLite, Ayrton and Clay Paky. In terms of video technology, we installed a 144sqm LED screen of PRG30, combined with 60sqm of Barco Mi-Trix, 100sqm of de MC-12H ROE and 82m2 of MC-7H ROE. The two M-Box media servers were piloted via a Grand MA. Read the news article.

The trust that production companies place in PRG reflects in the numerous recurring productions, as well as the number of new requests we receive, amongst which you will find ‘The Band’ (which will be launched in Flanders soon), ‘Boeva & The games’, ‘Little Big Shots’ and ‘Culture Club’.
In order to better meet the needs of the lighting designs for ‘Culture Club’ and ‘Van Gils & Gasten’, PRG has invested in Robe DL7S and some ARRI LC5. These spotlights perfectly meet the needs of the latest lighting designs of the TV shows. The ARRI LC5 have been acquired as a complement and succession of the ARRI LC7. The LC5 offers a broader spectrum of warm colour temperature.

PRG is pleased to be able to apply its expertise in the various disciplines of the TV production market, thanks to its successful collaboration with our clients. We would like to thank all the TV channels, production companies and the lighting designers for the trust they place in us and our services! 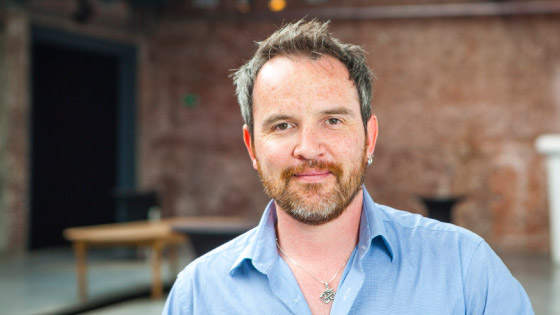 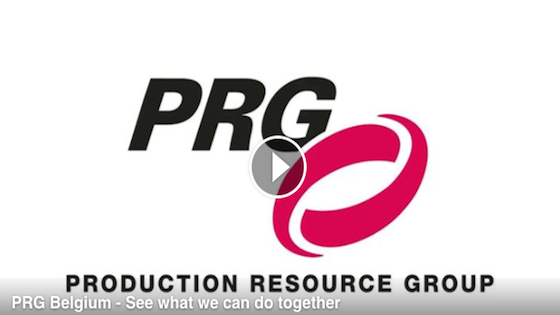 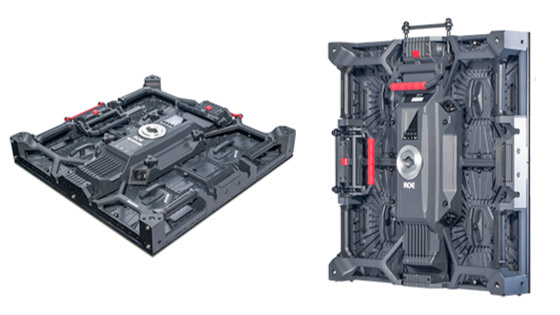