The PRG GroundControl™ Followspot System allows a followspot operator to remotely operate a high output automated luminaire as a followspot from up to 2,000’ away. Designers now have total creative freedom to put followspots in places that were either previously unusable or involved complex rigging. With the GroundControl (GC) Followspot System, the operator is on the ground so the physical footprint of the luminaire is significantly smaller then a conventional followspot. Because of this small footprint and low weight, followspots can now be placed in a wide variety of positions.


All of theses options can be accomplished with the GroundControl without the extra safety equipment, personnel access gear, and rigging typically associated with truss mounted followspots. The GroundControl Followspot System consists of three parts: a GC Spot Luminaire, a GC Truss Box, and a GC Followspot Controller.

The GC Spot Luminaire Family includes the GC Best Boy, GC Bad Boy, and now introducing the evolutionary GC Longthrow™. The fixtures have a High Definition camera mounted on the fixture that outputs HD-SDI at 1080p enabling the spot operator on the ground to see the stage as if he or she was sitting right next to the fixture. The onboard camera has an optical zoom, targeting reticle, and a night vision mode that enables operators to pick up a performer on a virtually black stage. All GroundControl Spot Luminaires have cross fading CMY color mixing along with multiple color correction options giving designers the ultimate in flexibility to dial in and tune the GC Luminaire to their exact needs. Details about specific luminaire features can be found on the individual GroundControl Luminaire datasheets.

GroundControl 4-way Switch Box
Switch between 4 fixtures with one controller. Ideal for A/B stage, break out rooms, backup fixtures, and many other configurations. 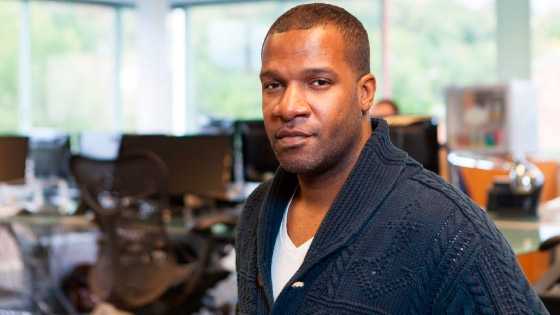 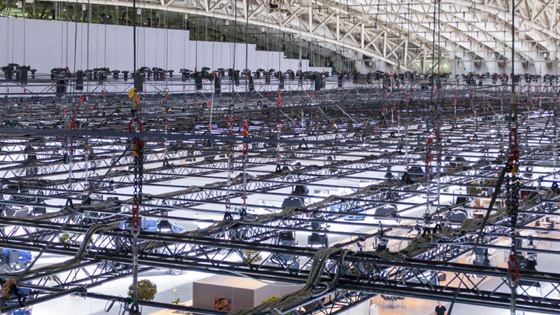 Lighting and video technology both rely on the correct support structure. Visit our rigging and automation section to learn more about how we can help you! 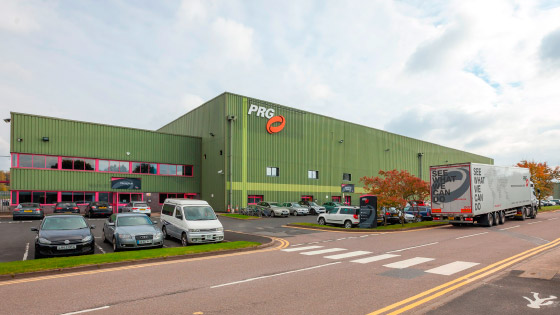