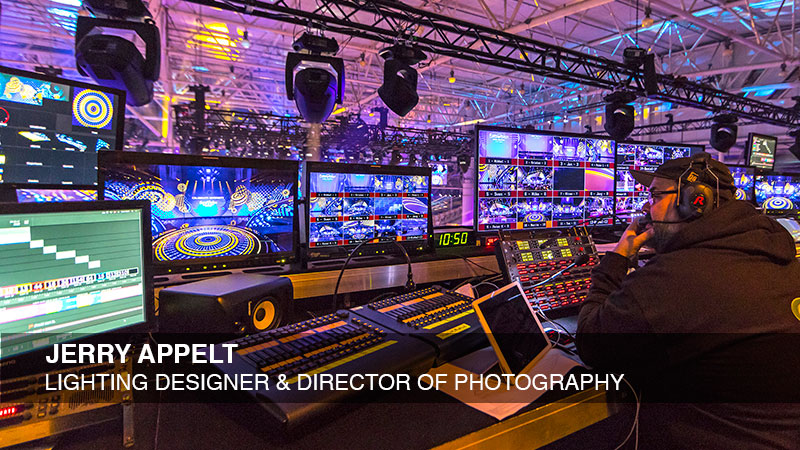 Production management guru, Ola Melzig, has taken the reigns as Head of Production for the Kiev show, his 13th Eurovision. Ola said: “I’m returning to Kiev for my 4th Eurovision event in the city since 2005, and I am blissfully happy to be back. It’s a city I love, with great people, a lot of parks and green areas, a huge river running through the city centre and tons of yummy restaurants!” Ola gave an overview of the technology behind the show: “Eurovision is always a production of monumental proportions, we started the load in on March 27th, since then, we’ve emptied 200 trucks into the halls. It took four and a half weeks to do all the rigging, hang the lights and audio and then build the stage. After that, we went into rehearsals, which will get more and more intense as we approach the broadcast shows. This venue’s fantastic, there are few spaces around the world which can accommodate 212 tons in the roof, and only be at 70% capacity. Full credit to our Head Rigger, John Van Look, and his team of riggers from PRG for overseeing a complex rigging design, and a smooth load in and fit-up.”

John spoke briefly about the practicalities of the rigging design for the show: “The Eurovision rig uses 735 rigging points, spread over the stage, green room and audience areas. This is a complex design and a very heavy rig, one of the heaviest I’ve ever worked on. We have more than 20 points over four tons, including one centre point which is 12 tons—because the roof cannot support such a heavy single point, we split it into two separate six ton points. Because we were dealing with incredibly high loads we were unable to use conventions steels, and bought in products normally used for shipping and heavy duty cranes. To maximise the load bearing capacity of our trusses, we used Prolyte D75T in places, this is capable of carrying exceptionally heavy loads and normally used for towers, rather than as a straight truss; also being only 75cm high, meant we didn’t lose as much trim height as we could have done using bigger truss. The roof is quite low here, so we need as much height as possible. The mother grid is made up of X4K 100, again due to it’s high load carrying capacity. This grid is monitored by over 100 Load Cells, so we can keep an eye on how the weight is being distributed; something which is very important, considering we have a lot of movement in the rig, utilising 112 Cyber Hoists to make that happen. The rigging load in took two weeks, with a team of 52 riggers working day and night shifts.” 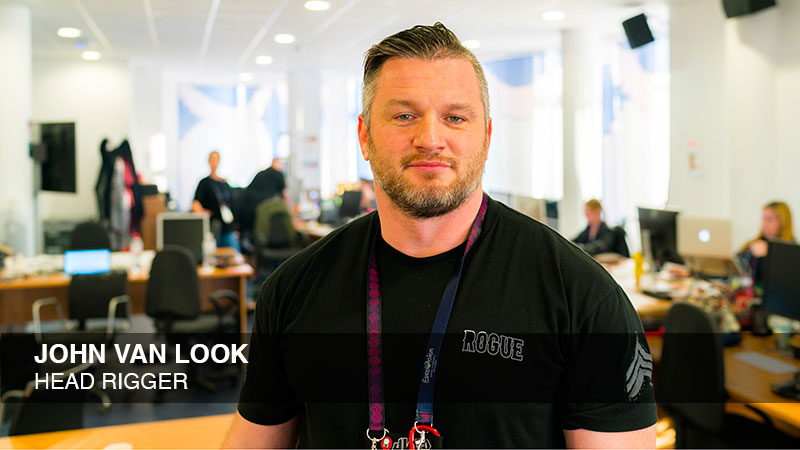 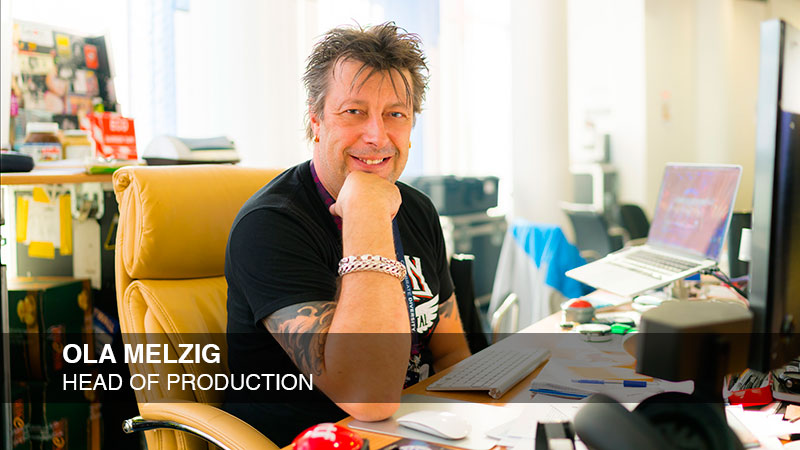 An insight into rigging at Eurovision Song Contest 2017

Tour of the Eurovision arena