Production Resource Group (PRG) will be the official service provider for the 62nd Eurovision Song Contest (ESC) 2017. This year’s edition of the ESC will take place in the Ukrainian Capital of Kiev from May 9th-13th. The International Exhibition Centre with its 11,000 seats will be the venue of the event. In cooperation with LITECOM, PRG will be providing video, lighting and rigging technology for the show.

Jerry Appelt is returning as Lighting Designer to work on his third ESC, after previously designing the show in 2011 and 2012: “I am very happy about PRG supplying this project because I need a well-practiced team, with experience of not only delivering shows of this size, but often doing so under challenging circumstances. When something unexpected happens, you need the right crew with the relevant experience and equipment resources. Using the PRG GroundControl System is an enormous advantage here: It saves time, space and weight.” Florian Wieder, who has worked on instantly recognisable projects such as MTV Europe Music Awards, The X Factor, and Britain’s Got Talent as well as three previous editions of Eurovision, is the stage designer, and worked closely with Jerry to define the overall look of the show.

PRG GroundControlTM Long Throw to celebrate its debut at ESC

PRG are excited to announce that the PRG GroundControlTM long throw followspot system will be used for the first time on a European show. The product has been specifically developed for long distances and is an addition to the already popular PRG GroundControL Followspot System. Just like its predecessors, the new product from the GroundControl family can be comfortably operated from the ground by remote control.

A total of eighteen GroundControl followspot systems will be used on Eurovision, four long throw and fourteen Bad Boy GroundControls, meaning that precious seating within the spectator areas will not be lost to place followspot, as the GroundControl will be suspended from truss. Furthermore, GLP JDC1 LED hybrid stroboscopes used by PRG will be used for the first time for a production of this scale.

Other than lighting technology, PRG will also be supplying a 680 m2 12mm pitch LED rear wall by ROE as well as for the 160 m2 LED floor. In total, an area of 71 Million pixels will be covered for a mega production. Projection will be done by high-output Panasonic projectors. 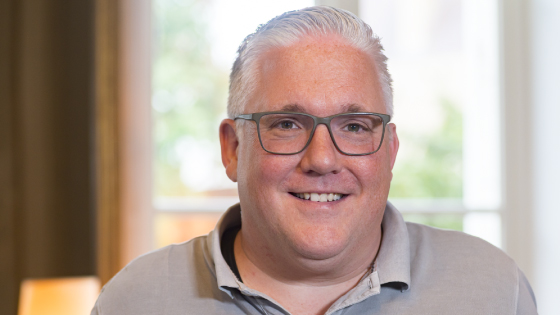 Expert in the division of Eurovision Song Contest 2017 Kiev 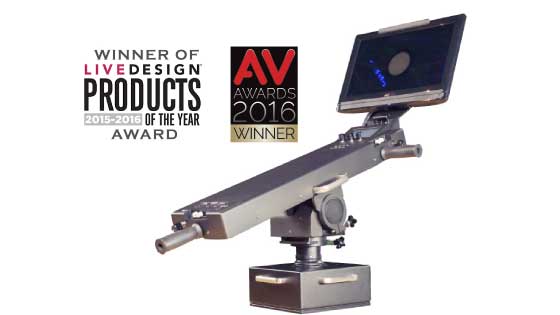 Read more about our new Icon Edge on our Moving Lights page! 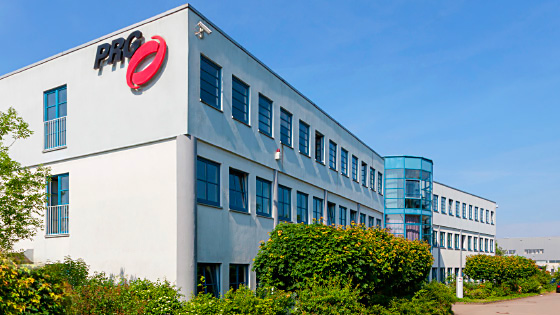 Learn more about our history and which philosophy we represent.