While there is no set formula on how to create a successful music festival, Roberto Medina managed to do just that when he founded Rock in Rio back in 1985. On the backdrop of Brazil’s political and cultural change, one of the largest festivals was born. Until today, the festival is successfully operating in multiple locations around the world. The festival is in terms of popularity and visitor numbers one of the largest festivals worldwide.

Over the last 30 years, Rock in Rio was held six times in Rio de Janeiro, six times in Lisbon and twice in Argenda del Rey, near Madrid. In 2015, Rock in Rio had its debut in the US and chose nothing less than Las Vegas as its first location. Since the beginning of the Rock in Rio-era, numerous high-profile bands and artists performed on the iconic stage: from the Rolling Stones, AC / DC, Iron Maiden, Metallica and Linkin Park to Robbie Williams, Justin Timberlake and Avicii.

This year’s Rock in Rio festival at the Bela Vista Park in Lisbon is the largest event hosted by the Portuguese capital in 2016. On two consecutive weekends - from 19th to 20th and 27th to 29th May - the park turned into a mecca for rock’n roll fans. With a variety of small and large stages, the festival had something in store for every age and music taste.

Now in its 13th year with Rock in Rio, PRG has supported festivals in Europe and the Americas. At this year’s festival in Lisbon, PRG partnered up with Vectorworks Inc., a global entertainment design software developer, to provide two pre-visualization suites ("Previz") equipped with a GrandMa 2 and the ESP software vision. Incoming lighting designers were able to previsualize their show at any time, regardless of the time of the day or the lighting conditions.

This year’s lineup in Lisbon featured Queen + Adam Lambert, Maroon 5, Korn, Ariana Grande, Hollywood Vampires and Avicii. Terry Cook from Woodroffe Bassett Design was the festival lighting designer and looked after the main stage as well as ten other locations on the festival ground, including the ferris wheel and the VIP area. The existing festival lighting rig was used by all artists and could easily be adapted to match the additional requirements. 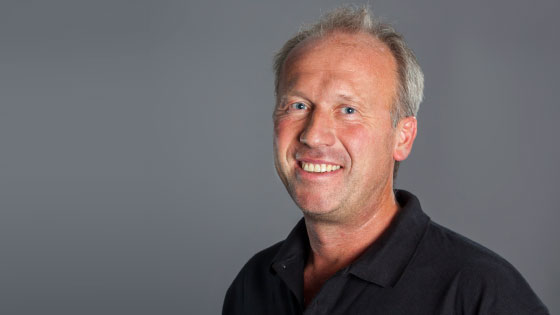 Expert in the division of Rock in Rio - Festival 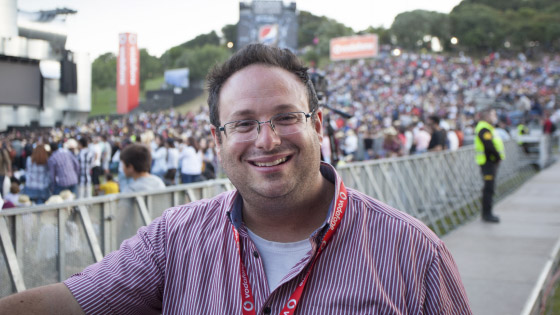 Secret of the Lighting Design Rock in Rio 2016

Present your ideas as they deserve it!

Read more about our services for event visualization

You want to be better prepared!

Through pre-production it is possible to time reduce installation and arrangement work at the event location.