After a spectacular TV event last weekend, Wladimir Klitschko (38) from the Ukraine remains the world champion of the IBF as well as the IBO champion and WBO/WBA and „The Ring Magazine“ Superchampion. In the sold out o2 World in Hamburg, Germany “Dr. Steelhammer” Wladimir Klitschko, knocked out his challenger Kubrat Pulev (33) from Bulgaria in the 5th round by a hard left jab. In the o2 World alone, 14,000 fans watched the event, 150 TV stations worldwide broadcasted the fight with an estimated 100 million people watching the battle on their screens, most of them in the US (HBO). 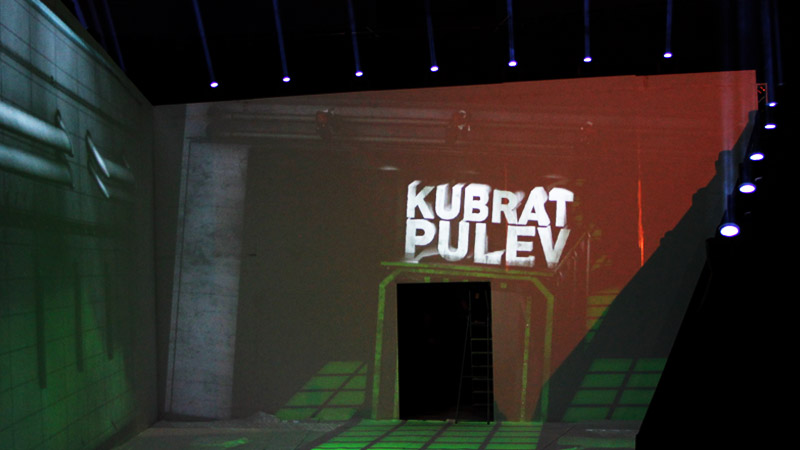 PRG was responsible for broadcast and effects lighting as well as sound, video and rigging. The video projection developed into a real eye catcher. The running-in of both opponents was accompanied by a media projection, produced by several synchronous running media servers. Purpose was to animate the content in a way to create a dramatic 3D-effect.

Another highlight was the technical implementation of the camera editing on to the according content situation. Therefore the editing in the OB vehicle during the appearance of Klitschko was triggered by a media server; this allowed an exact camera editing.