Together with Markenfilm Crossing​, some time ago we tackled the task of making the visible invisible. The idea was to illustrate the lack of emissions produced by the Mercedes B Class F-CELL in a promotional film.

In this connection, Jung von Matt/Alster developed the “Invisible Drive” project, which essentially centered on making the B Class F-CELL invisible.


After intensive research and several test installations we had found the right LED product. We used flexible magnetic LED tiles with a resolution of 10mm (SMD). The flexibility allowed us to follow the contours of the vehicle. Still, a lot of sensitivity and patience was required to for the installation. Powerful USV systems in the interior of the car supplied the power. The B Class F-CELL was loaded with half a ton of hi-tech and several hundred yards of cable were laid in the car. 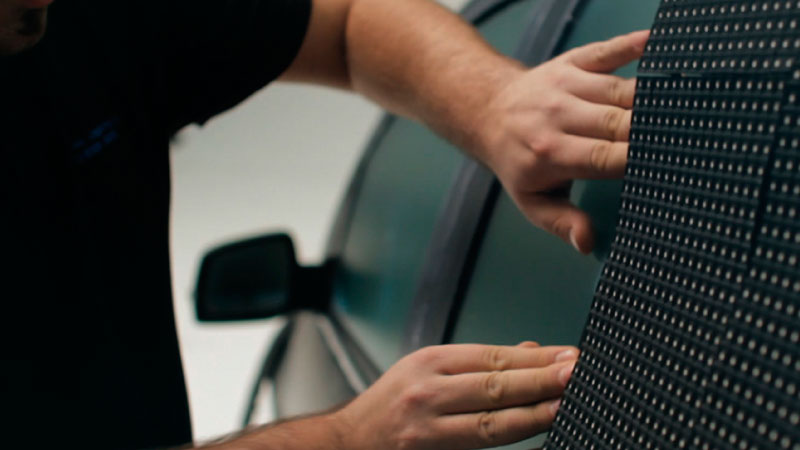 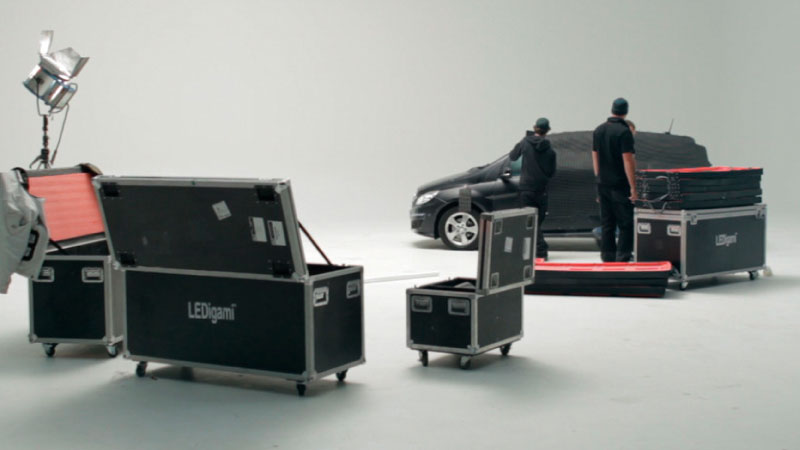 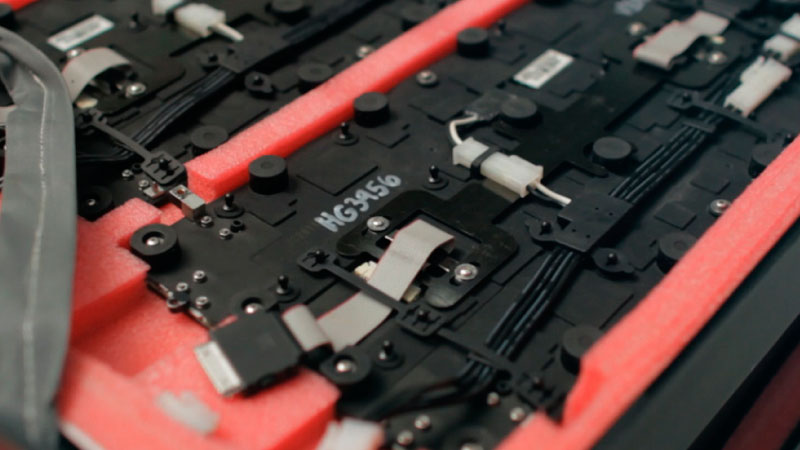 Along with the film crew, we set off to make the Mercedes “invisible” against the backdrop of Hamburg and the surrounding countryside. 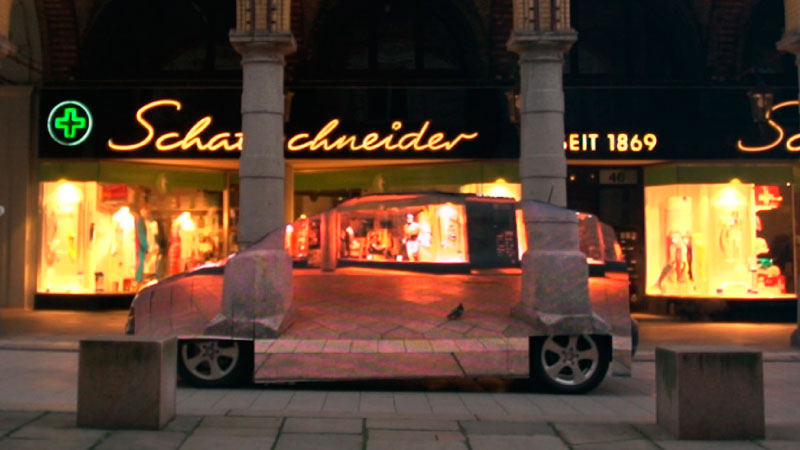 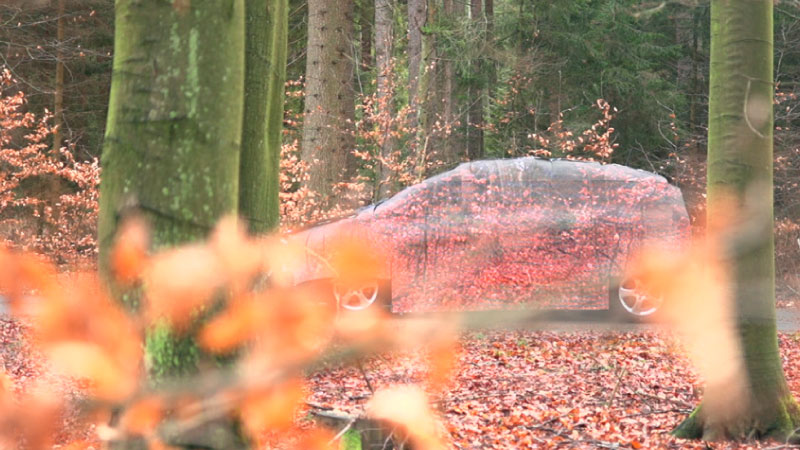 Using LEDs to achieve creative effects, why not make walls disappear at the next event in a special location, or the new product at a product launch?