In December of this past year, Andrea Bocelli was on tour hitting eight cities–Las Vegas, Anaheim, Austin, Dallas, Houston, New York City, Boston and Newark–within 24 days. The PRG Team, familiar with both the artist’s needs and the venues, provided audio, lighting and rigging solutions for the coast-to-coast tour. While the schedule was challenging enough, producing pristine concert hall level sound and an unforgettable concert performance and experience within large arenas like the MGM Grand and The Garden provided another layer of complexity–especially with only a few short hours available to load-in, install and be rehearsal-ready.

Alan Henig, PRG’s audio crew chief who has supported the Bocelli tours since 2011, fully understands each venue comes with a new set of challenges. “When the world’s most popular touring opera star happens to be blind, the pressure to have pristine audio is even greater,” Alan stated. “In addition to meeting Bocelli’s sound requirements, we were also challenged to address the audio and lighting needs of a 70-piece orchestra, guest violinist, pop singer, and dancer. The only way we pull this type of magic off is through the exceptional expertise of the PRG Team.”

Due to the unique size of the venues and large audiences, providing a concert hall level of sound took an exceptional amount of experience and audio engineering. “To achieve pristine sound enjoyed by the individual concert attendee equally, we hang an enormous amount of PA and run it at low levels. This approach provides a sound field effect–leaving no seat uncovered,” said Henig. The PRG Team only had a few hours to create this sound experience, sound check it and turn it over for rehearsals. Trucks unloaded at 7 a.m. with the floor and local crew on hand at 8 a.m. to move into the venue. Working quickly and efficiently, the team installed a small, stadium-sized PA system, including 160 to 172 boxes, while also setting up an orchestral show with 85 inputs from the stage. In order for PRG to hand over the system to Bocelli’s Italian sound team by 1:00 p.m., full installation had to be completed within a four-to five-hour window. The experienced PRG crew making this possible included: Tomasz Gagewski, Armando Montalvo, Paolo Mangones, Andre Roy, Justin Willmon and Artur Janota. 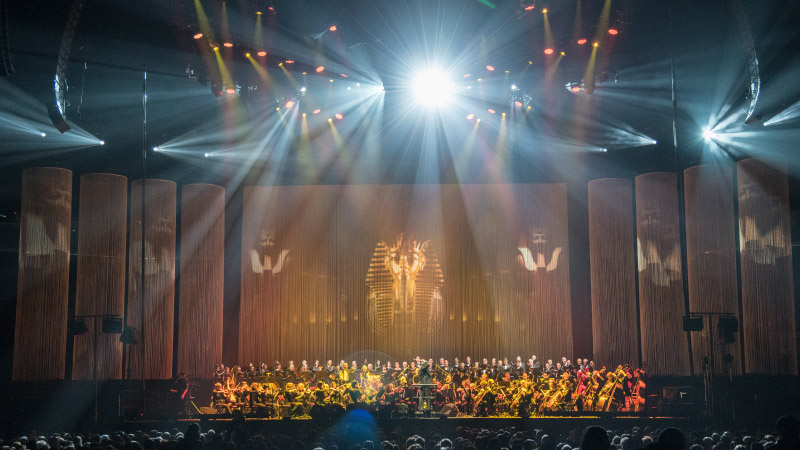 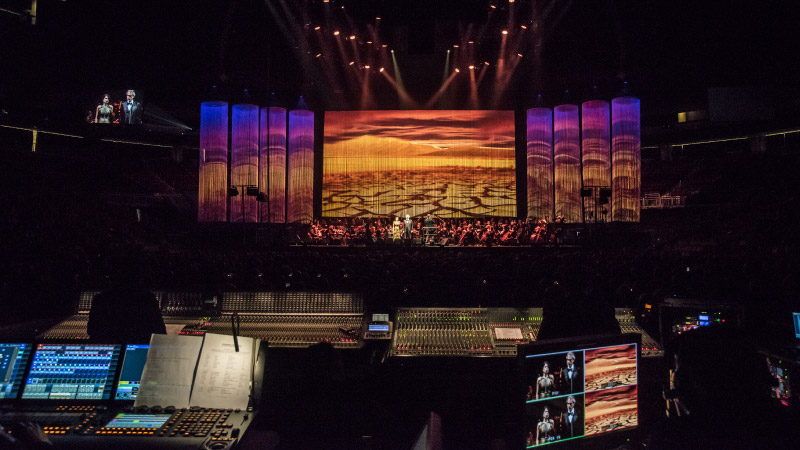 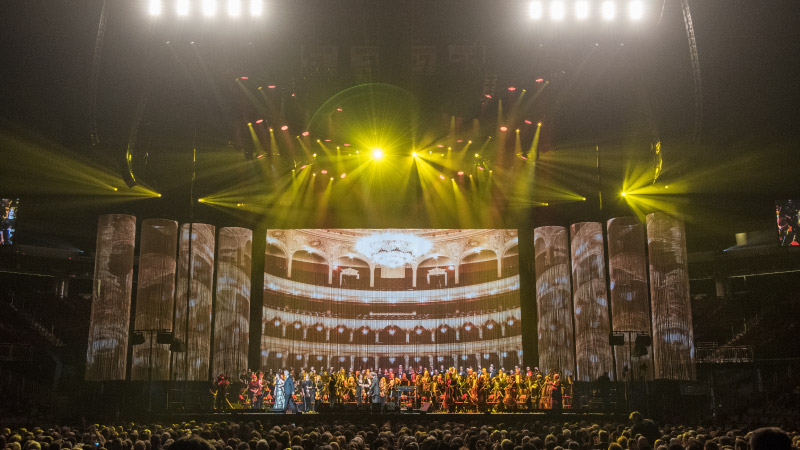 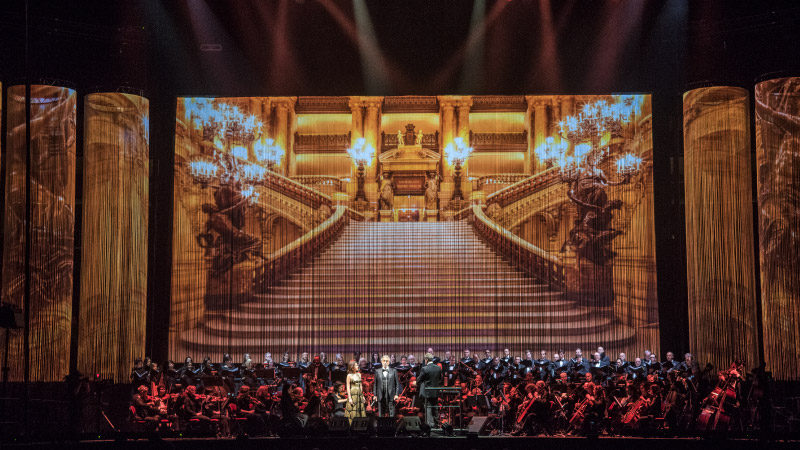 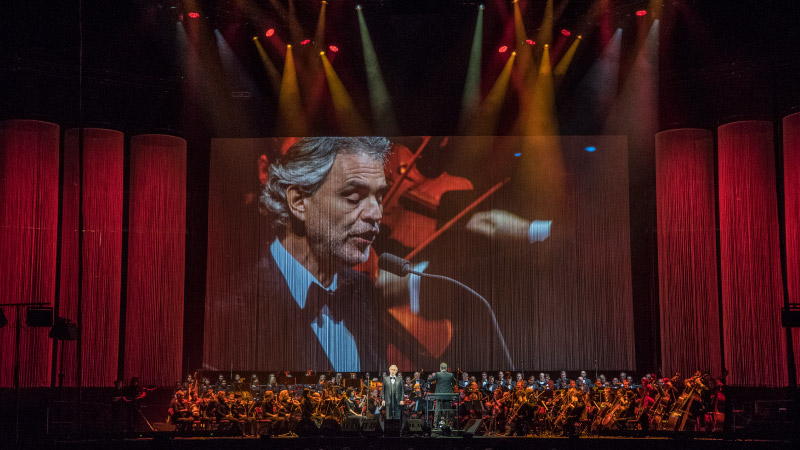 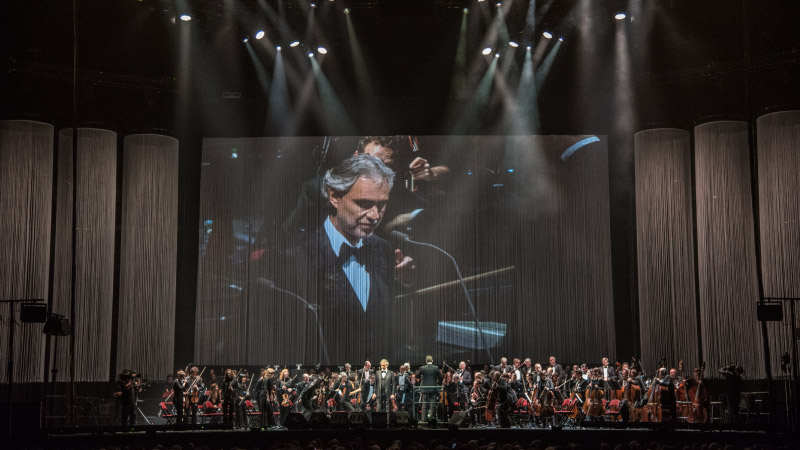 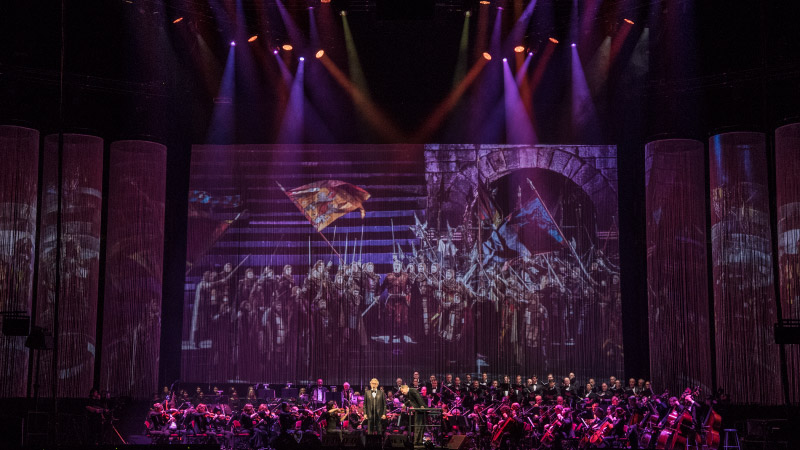