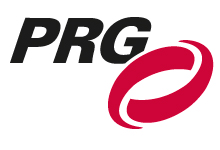 The GCeX Followspot enables users to place a compact followspot in a variety of locations (including balcony rails, box booms, black box rails, ground supported from a lift, system pipe in a counterweight rigging system, on deck, in audience or low ceiling venues) up to 300 feet away from an operator allowing them to safely and comfortably operate a GCeX controller. All these options can be accomplished with GroundControl without the extra safety equipment, personnel access gear, and rigging typically associated with truss or floor mounted followspots. The fixture can be operated as a followspot as well as utilized as a standard moving light, giving designers even more creative freedom.

"PRG excels at combining market expertise, state-of-the-art equipment, and in-house engineering and manufacturing to provide creative solutions for our clients and the GCeX Followspot System in another example of our innovation," said Michael Dodge, product specialist. "GCeX is an exciting addition to the GroundControl family which will expand access of the revolutionary GroundControl technology to additional markets and productions." 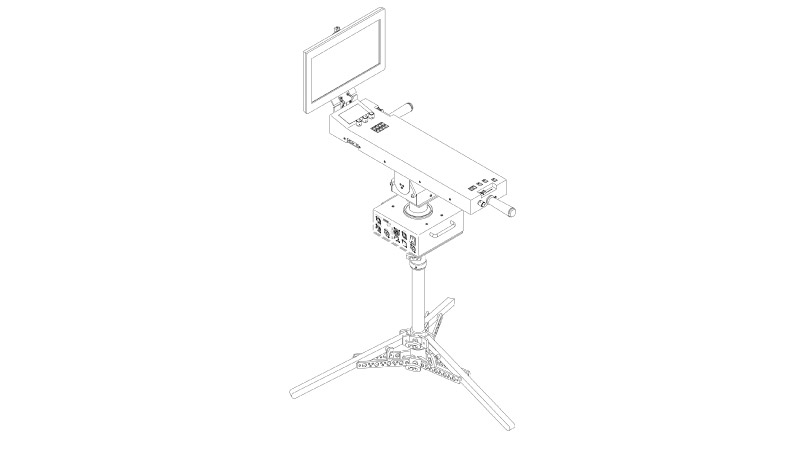 Additionally, PRG is introducing a new luminaire for the GCeX Followspot System - the GroundControl SpotRay™ Luminaire.

SpotRay
The GC SpotRay Luminaire is a highly compact precision-engineered automated luminaire specifically optimized for followspot work. SpotRay features all the core functions required in a high-performance followspot - CMYC Color mixing, Zoom, Edge, Frost and Iris control - and is designed from the ground up to work together with the GCeX System. SpotRay also includes a High Definition (HD) camera mounted on the fixture that outputs HD-SDI at 1080p, enabling the spot operator on the ground to see the stage as if he was sitting next to the fixture. The on-board camera has an optical zoom, targeting reticle, and a night vision mode that enables operators to pick up a performer on a virtually black stage. 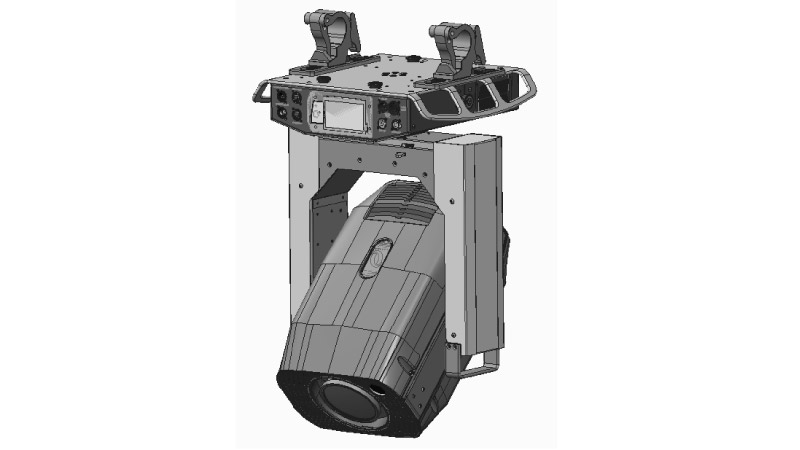 PRG is demonstrating this new technology at the USITT (United States Institute for Theatre Technology) Conference and Stage Expo, March 14-17 in Ft. Lauderdale. Live demonstrations and product information are available at PRG's booth #2117.