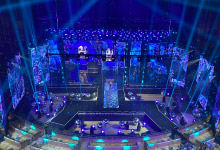 For the past six months, the United States has been navigating the COVID-19 pandemic and with no clear end in sight, the entertainment industry continues to grapple with how live events fit into this new reality. Award shows pose a specific challenge with their myriad of nominees, presenters and performers. While the Tonys and Oscars have been postponed, BET’s annual awards show was performed and recorded remotely in June with a virtual studio platform from PRG.

This year’s Premios Juventud featured onstage performances from a star-studded lineup that included J Balvin, Pitbull and many others with PRG providing crew and LED for the event. The show producers and vendors were up against the challenge of Florida’s position as a COVID-19 hotspot in the United States. 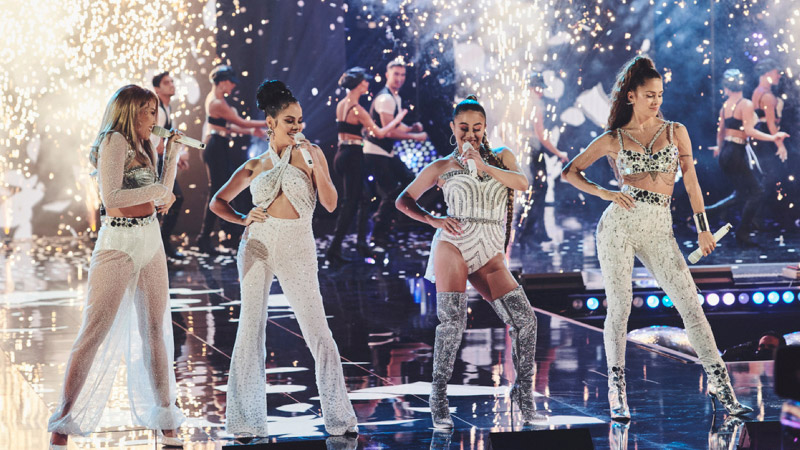 To keep the crew and performers safe, a number of guidelines and precautions were enforced.

“I was tested five times for this event, with four of the tests on site in Miami,” explains Luke Lewis, PRG Project Manager. “We did this with an extremely limited number of stagehands. Safety compliance officers were there to enforce mask wearing and social distancing and there was constant sanitizing.”

The entire staff, including Miami locals, were housed in suites complete with a private kitchen to eliminate the need for them to go anywhere other than the venue and hotel. 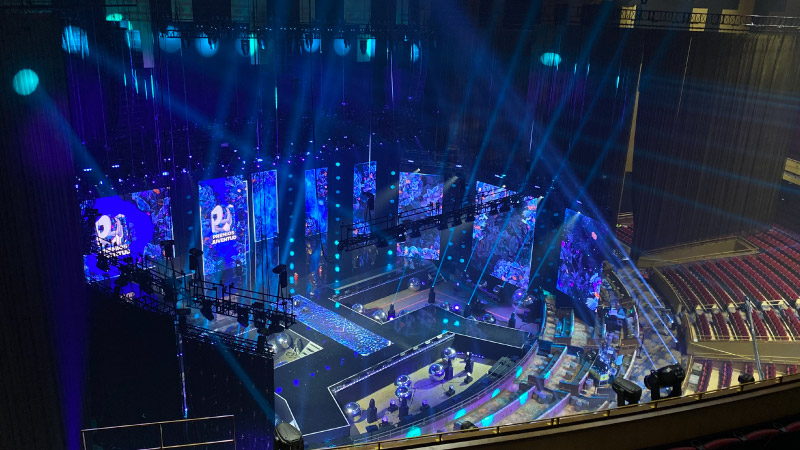 Univision producers also eliminated the usual red carpet and live audience portions of the event to comply with social distancing guidelines. Performers wore PPE for rehearsals in scheduled shifts with smaller dance troupes and production teams on site. Between rehearsals, air sanitization machines were used to spray a fine mist of disinfectant across the stage. 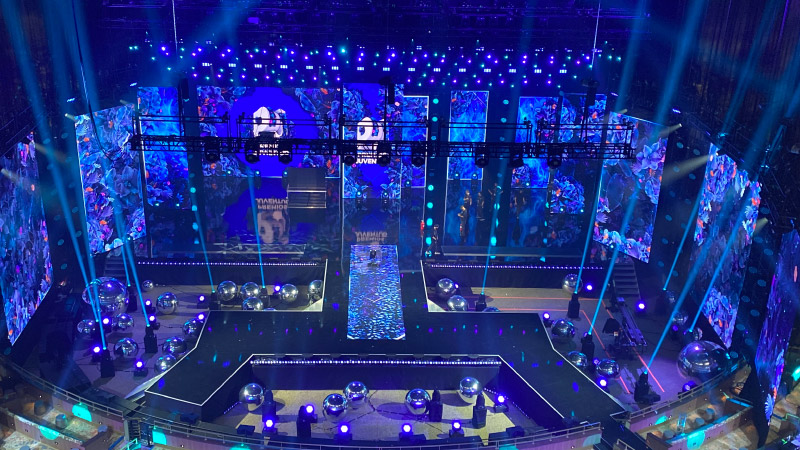 Processing was a combination of Galaxia, Brompton and Revolution. All screens were running on fiber connections back to processing. A Barco E2 was used to handle the Media Server inputs, with more than 20 live Zoom calls for the audience and multiple camera/program shots from the truck. 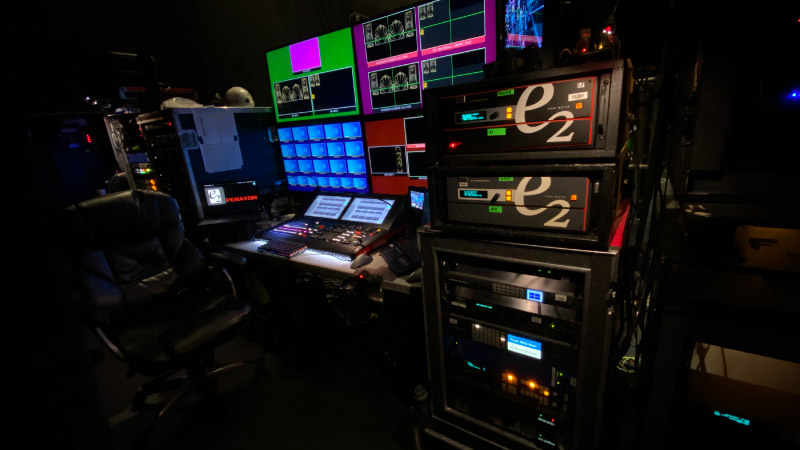 “It was as always, great to work with Jorge and Univision, and to see their show bring back some sense of normalcy to an industry that is one of the hardest struck by this pandemic,” says PRG Account Executive Anthony Ciampa. “The best thing for me was seeing production freelancers getting a little bit of work during these trying times. We need to bring our industry back to life.”

View Pitbull's performance of "I Believe That We Will Win" here: