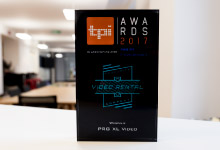 This is the thirteenth time the company has been awarded the prize, which is nominated and voted for by production industry peers and clients.

At the ceremony held at Battersea Evolution in South London, the award, which was sponsored and presented by media server manufacturer d3, was collected by PRG XL Account Director, Steve Greetham. 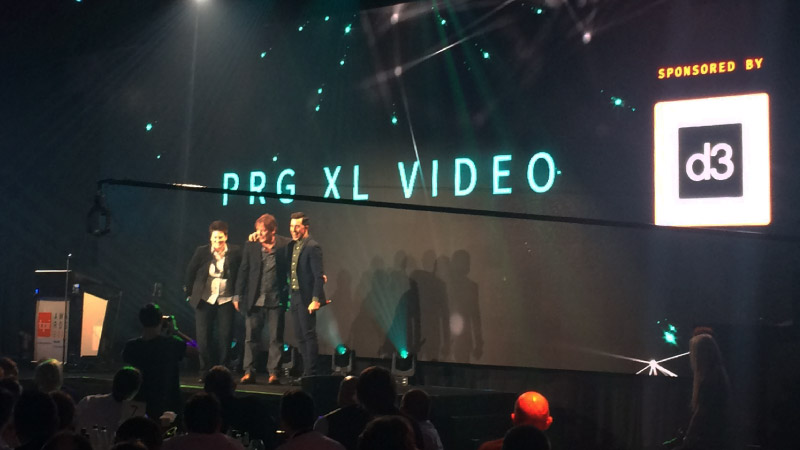 Steve comments: “It was great to win this award for our video work, which covers concert touring and festivals, theatre, television and corporate events. We had a busy year with a variety of different applications including massive screens at Creamfields and Isle of Wight festivals, through to a custom curved screen for Big The Musical, and video projection for a Royal Charity Gala, and it’s great to see video being used in such diverse ways.”

“We’d like to say a huge thank you to everyone who voted for us. It’s a really an honour to be recognised by our industry colleagues!”

PRG XL Video was also a sponsor at this year’s awards. The Live Production of the Year category at the awards was won by Coldplay’s A Head Full of Dreams World Tour. 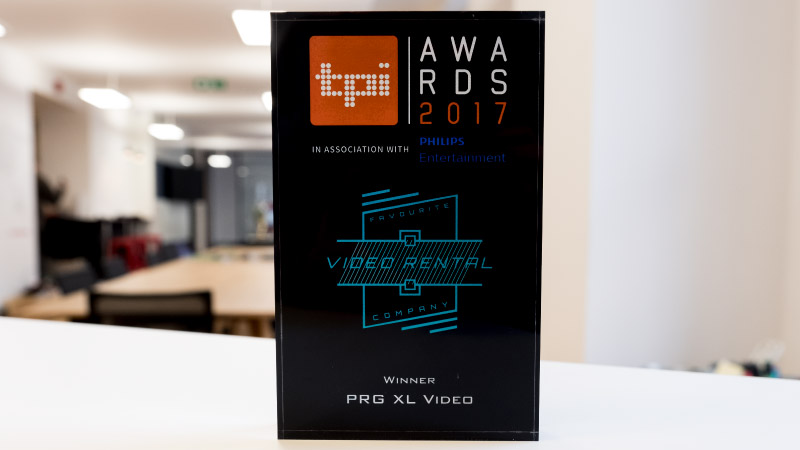