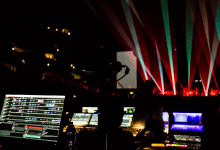 Software.  In this modern age, everything uses software to make it work.  What used to be limited to computers and cell phones has proliferated throughout our industry.  Lighting and audio consoles, moving and LED lights, audio and video processors, they all require software of varying types to work properly.  Even some of our core infrastructure like power distros, chain motors and networking gear now require software to run properly.  Software enables our equipment to continually improve with new features and capabilities through continued updates from the manufactures.  However, this is a double edge sword…especially when, mixing versions of software.   Trying to network something like lighting or audio consoles together with different versions of software can lead to all kinds of unintended consequences. Consoles can drop offline, lock up, crash, fail to store information, and even lose information and settings.  Basically, all things that lead to a show-killing disaster.

So, Production Tip #3 is … Don’t Mix Software!  Things like consoles are relatively easy to manage software versions since we generally don’t have very many of them with us on a show. However, things like moving lights or LED’s are a lot more challenging as it’s not uncommon to have hundreds of them on a show.   This is further complicated when equipment is sub-rented from other shops to backfill shortages, as software versions can differ from one shop to another.  A show with a rig full of identical lights but with different versions of software can behave as if they were different types of lights.  To combat this, do yourself a favor, as you go through resetting the defaults and addressing your lights - take an extra minute or two and check the version of software that is being used.  If you find that your lights do have different versions of software, don’t freak out.  Obviously, you can upload and or cross load software so that everything is consistent.  You can also do some due diligence and go online and look at the manufactures notes on the software and compare the versions.  Sometimes, manufactures release different versions that are specific to hardware updates they may have done.  They also do updates that improve internal menus and settings.  If that is indeed the case then that would be my one exception where it would be ok to have a mixed rig of software.  As I said in the beginning, everything uses software to make it work.  To make sure that it all does work and that you have an uneventful show, check your software and avoid mixing if different versions cause different performance. 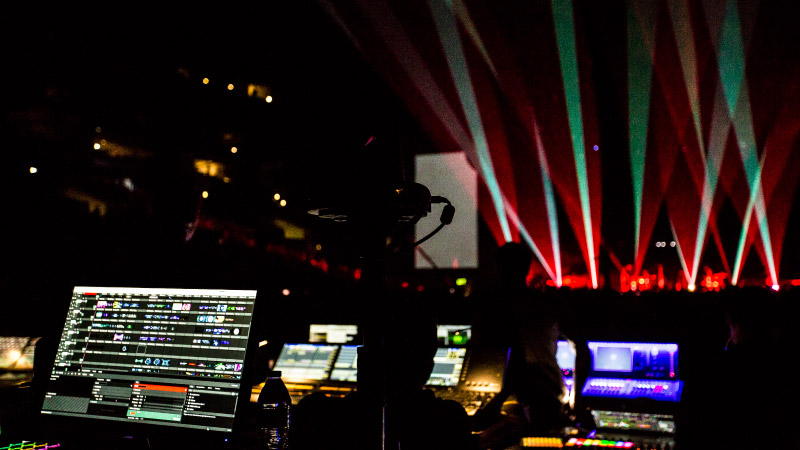