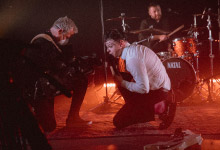 In the wake of a cancelled tour due to the coronavirus pandemic, British artist Yungblud offered joy and escapism to his fans while also creating some meaningful jobs for freelancers in the touring industry. He safely brought his genre-blending music and party rocker antics to an audience by hosting a digital concert and variety show, live streamed to his YouTube channel.

The singer called up Vinnie Ferra, owner of Los Angeles touring company and rehearsal facility The Beehive, to put together what he described as a “Rock n’ Roll version of The Jimmy Kimmel Show.” Ferra had about 72 hours to turn his rehearsal space into a broadcast studio and says that he jumped on the idea after seeing so many friends in the industry struggling due to tour cancellations and layoffs.

“I wanted to figure out how I could fill everyone’s schedules,” Ferra said. “People worry about the artists, and it’s awful because they have invested a lot of money into their shows, but for every tour cancelled there is an entire crew of people who have mortgages and families to feed with no income all of the sudden.” 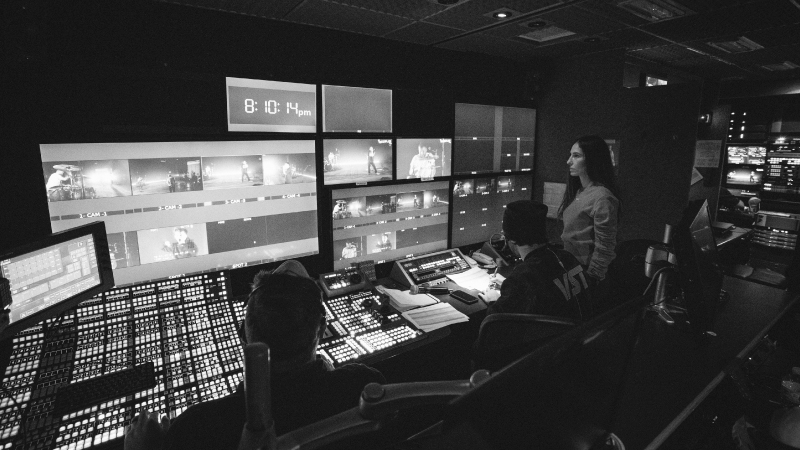 The livestream gave him the opportunity to make sure that a handful of crew members had at least one gig that week. With a very tight turnaround from conception to execution, Ferra assembled a small crew he could trust.

“Francesca Benevento from PRG was the first vendor I called because I felt an energy from her, I knew that she would jump on this and make it happen. She had everything sorted out and confirmed within hours,” Ferra said.

PRG provided an audio package and brought in a team of specialists to make sure everything ran smoothly from the broadcast side. This included camera operators, technical project manager Dave Hyslop, engineers Bruno Brenelle and Wolfgang Schram, and video director Gene McAuliffe. 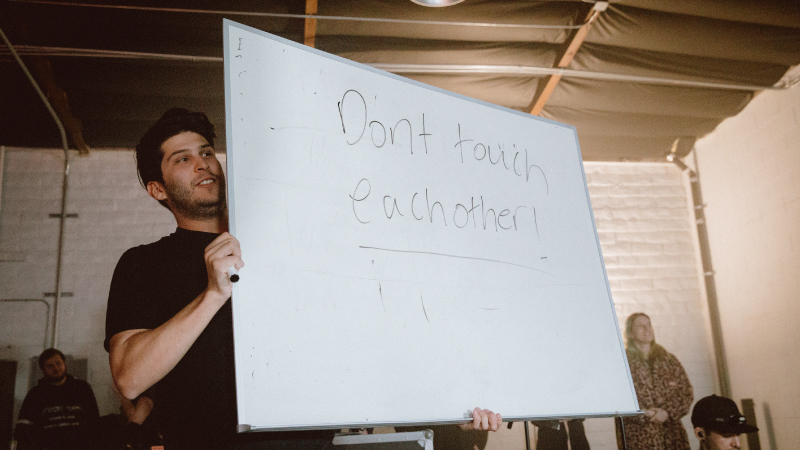 The crew took special precautions from properly sanitizing the gear, to wearing face masks and gloves while also avoiding any unnecessary contact with each other. Elbow bumps replaced hugs and hand sanitizer flowed freely.

PRG has everything technically required to make a livestream happen. From broadcast FLYPACKS to the camera, audio, lighting, intercoms, crew and production management, these resources can create new ways of connecting or be leveraged to preserve the significant investment in programming, content and marketing that have already been made for cancelled events, allowing them to take place in virtual form. 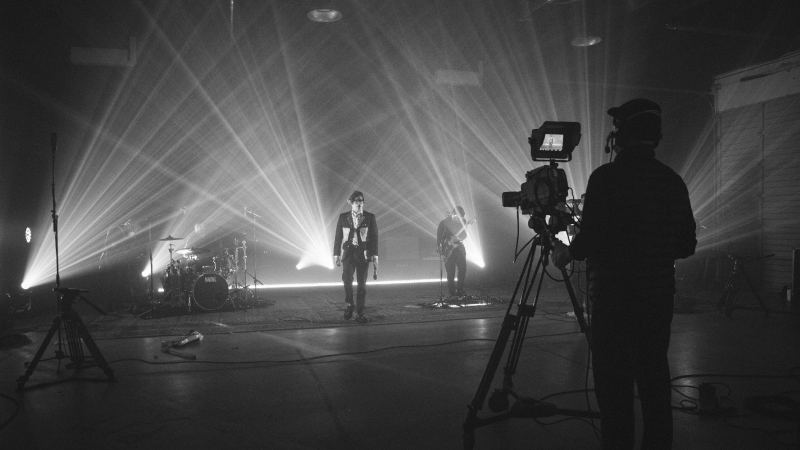 The concert went live Monday, March 16 at 7 a.m. PST and featured guest appearances from Machine Gun Kelly, Bella Thorne, and Oliver Tree. According to the artist’s team, his viewership on the platform hit an all-time high. Yungblud was number one trending on Twitter for an hour and roughly 40,000 watched on YouTube during the show. At the time of this article release, that number has jumped to more than 300,000 views. The artist’s cancelled tour was comprised of mostly 1,000 capacity venues.

For Ferra, this was a proof of concept that the Beehive could be used for a streaming performance.

“The idea is to keep bringing music safely to everyone and to keep crews working,” said Ferra. “We really did that today.” 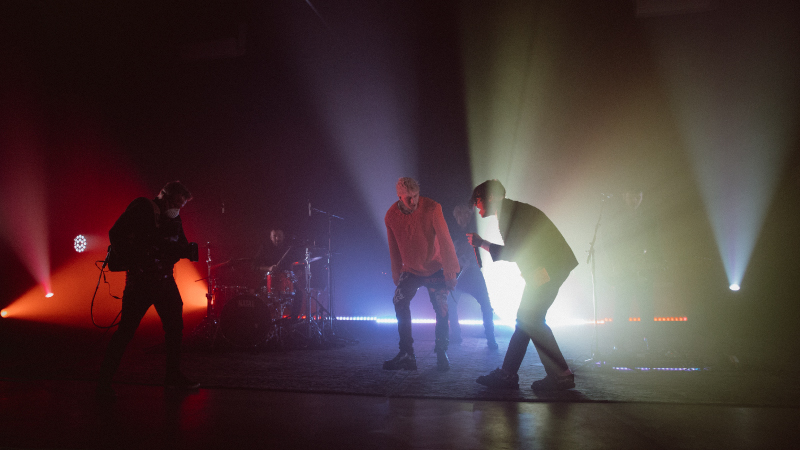 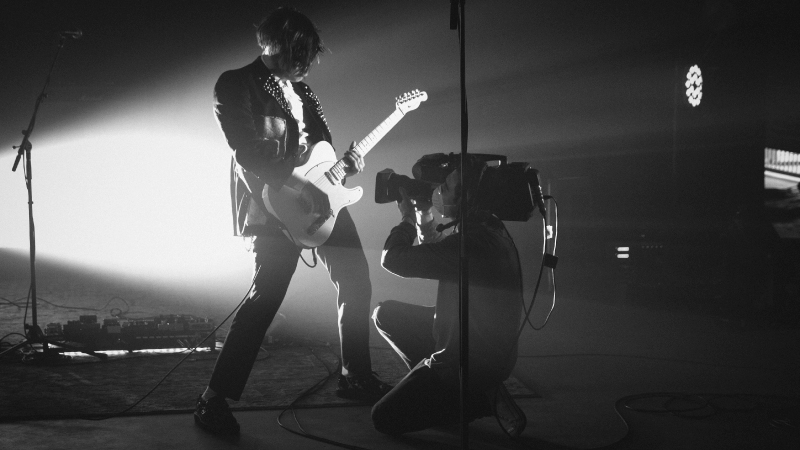