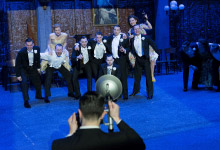 On April 30th, the musical 'Soldier of Orange' celebrated its' 7.5 year anniversary.

The theme of this jubilee was based the unveiling of the V-monument in the TheaterHangaar in Katwijk. The V-monument houses a collection of memories in a transparent, three-dimensional Vs, designed to keep those memories alive.
Not only by telling the history of Erik Hazelhoff Roelfzema and his friends, but also by sharing the memories of other Dutch people who witnessed the Second World War. 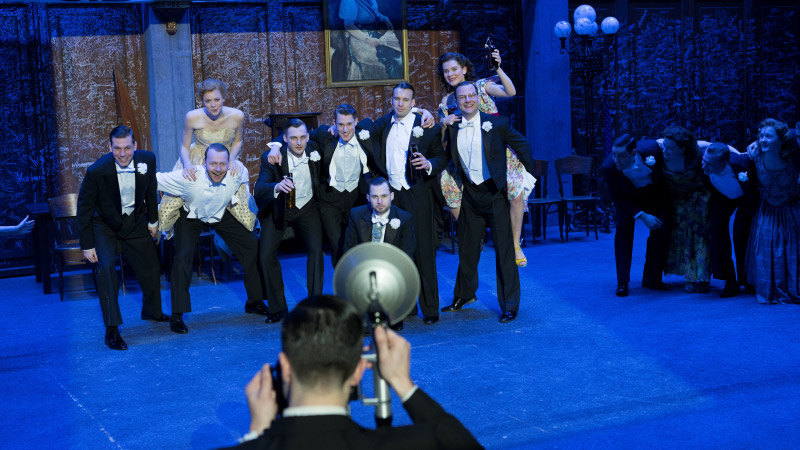 PRG is proud to have been on board with this production for the past 7.5 years and is celebrating this long-term relationship with the longest-running theatrical production ever in The Netherlands.
The past few months, PRG made major changes to the lighting rig of Soldier or Orange. All the previous used TL and Arc fixtures are replaced by LED fixtures. Mid 2018, PRG will present THE newest family member: the PRG Icon Stage. This LED fixture will replace all the Vari*Lite VL-3500Q fixtures, which are replaced after 7,5 years loyal service. The technicians of Soldier of Orange were closely involved in the development of this fixture, with a large quantity that to be located in the European stock. The first units shipped for Belgium will be fitted into the lighting rig of Soldier of Orange, that’s a first!