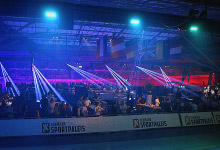 Last weekend PRG Netherlands was proud to be a part of the first edition of the 3 Days of Cycling in the Sportpaleis Alkmaar.

Cycling fans from northern Holland supported the cyclists. A unique 3 days, where the first ‘Stayeren’ was introduced and the ladies drove behind the Derny. An exciting race up until the last round. The duo Stroetinga/Havik won the copplingrace. An extremely powerful Kirsten Wild took her title with the Beet-It Ladies. Former European champion Atzeni won with pacesetter René Kos the municipality of Alkmaar Stayer Cup. 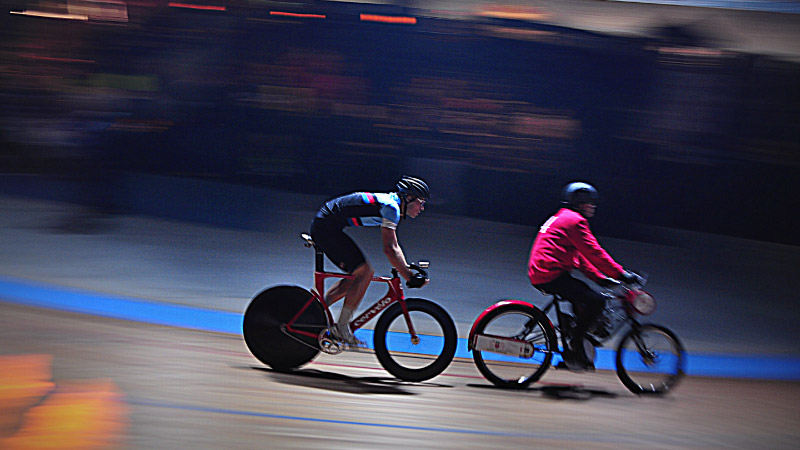 Vincent Thijssen, Director of Alkmaar Sport and organisor of this event, commented immediately afterwards: “I can rightly say that I have been a very proud director of these three days of race. All of this has exceeded my expectations. We have placed Alkmaar on the map as Sports city. In my opinion, we can say that after this first edition, we can start with the preparations of the second edition. "

PRG was responsible for a flawless technical production in terms of rigging, conventional lighting and show lighting, which included amongst others some PRG ICON BEAMs, Mac Viper Performances, Led Flood P5 Washes, controlled by a GrandMA2. For the soundkit PRG opted for the quality of the Adamson S-10 and Digico SD11 sounddesk.

We would like to congratulate the organization on the successful first edition and thank them for their trust and truly good cooperation. We are already looking forward to the second edition of the 3days of cycling Alkmaar in 2018. Special thanks to Marty Brugmans of Tintaan Productions

A big thanks as well to our technical producers and crew for their great performance.