Last weekend, 40.000 people came to the Zeeuwse coastline to attend Concert at Sea. During 2 days, the sold out festival hosted both national and international artists.

Once again, PRG Netherlands was responsible for all audiovisual technologies and services. Under the supervision of technical producer Marty Brugmans, PRG provided lighting, audio, rigging and crew for all stages. PRG Production Manager Peter Daane handled a smooth load-in, show and load-out. 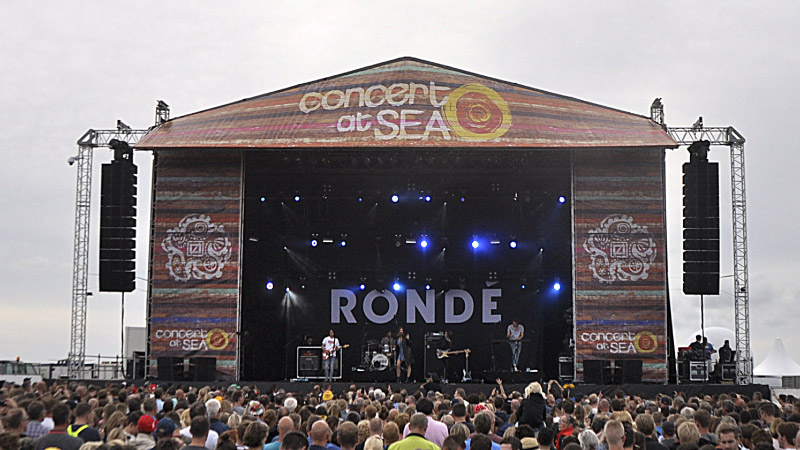 In terms of audio technology, PRG used the equipment of our partner Adamson, controlled by DigiCo sound consoles. For the first time, we applied our new PRG Icon Edge on the Zeeland stage, combined with PRG Icon Beams, Vari*Lite VL5 Wash, VL3500, Atomic Strobes and LED Flood P-5 Wash. For the Umoja stage, we used Atomic Strobes, Robe Robin Pointes and Robin 300 LED Wash. The side screens of the stage were composed of ROE MC-7 LED panels. Other then stage lighting, we also provided lighting for the whole festival site. 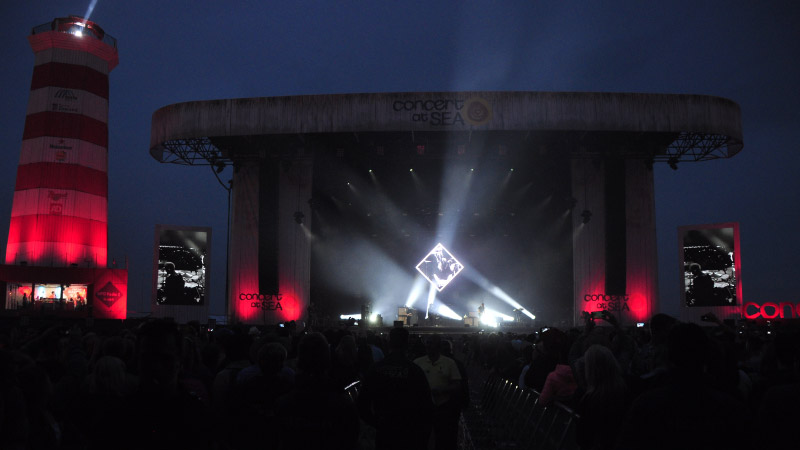 We would like to thank the Concert at Sea organization and technical production for the pleasant and loyal collaboration. Last but not least, all credits go to our crew members for their commitment in realizing this successful production!