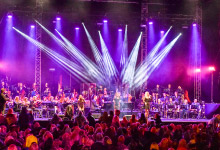 PRG Netherlands concluded the festival season 2017 with a prestigious performance at Live in Meppel. The Meppel city festival started on Friday evening with a ‘Prinsengracht concert’. Accompanied by the ‘Noordpool Orchestra’, O'G3NE, Gare Du Nord and Jett Rebel gave their utter best. 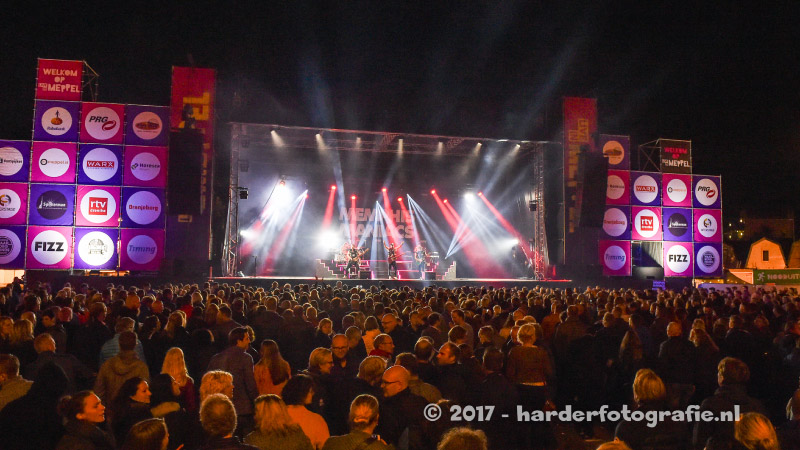 Saturday morning, the smallest fans could admire and sing with the swirling performances of ‘Fireman Sam’ and ‘De Dikdakkers’ during the KIDS festival. 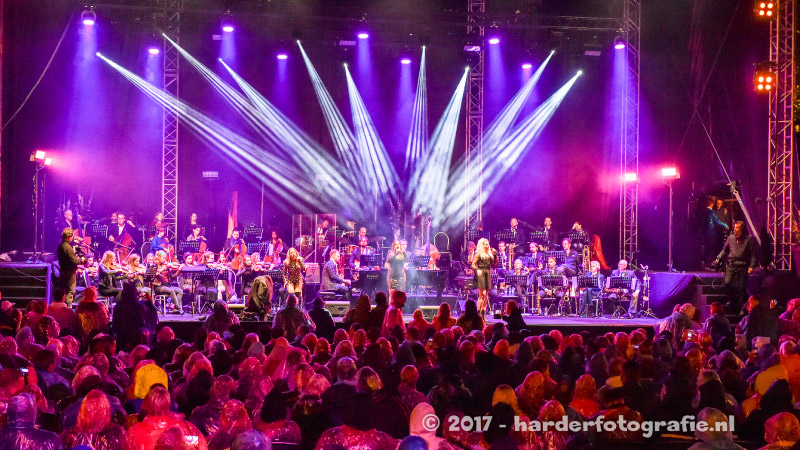 The icing on the cake took place on saturday night with the performances of Memphis Maniacs, Sven Hammond and De Dijk at the Live in Meppel In Concert.

The organisation of the festival stipulates: "What a great weekend we have had! Both the Prinsengracht Concert, the KIDS Festival and Live in Meppel In Concert have earned purely positive responses and smiling faces. The fifth edition of our city festival has been a great successl thanks to PRG’s technical support. A very big THANK YOU! " 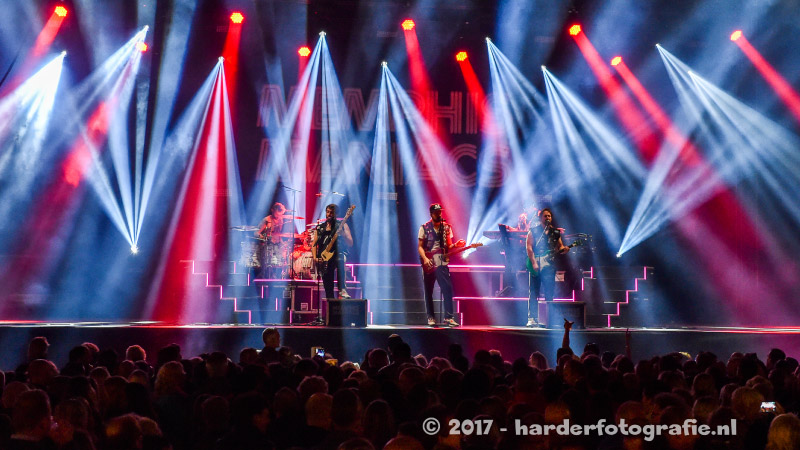 PRG delivered lighting, sound and rigging and would like to thank the organization and our technical production crew for their trust and marvellous cooperation. We are looking forward to the next edition.