Enhanced Environments are a creative solution that brings a scripted location in television or film to any stage in the world. It saves production time and money while offering directors more on-set creativity, like the ability to change locations with a push of button or instantly shift scenes from a day to night sequence. Using this technology removes traditional obstacles location managers and directors face, such as closing streets, weather delays, obtaining permits, hiring police escorts as well as costs associated with multiple location moves. Enhanced Environments can also light the set and actors within video while producing an organic in-camera visual effect. The controlled environment also allows the director to more easily interact with the actors who can more readily respond in a location they can actually visualize. 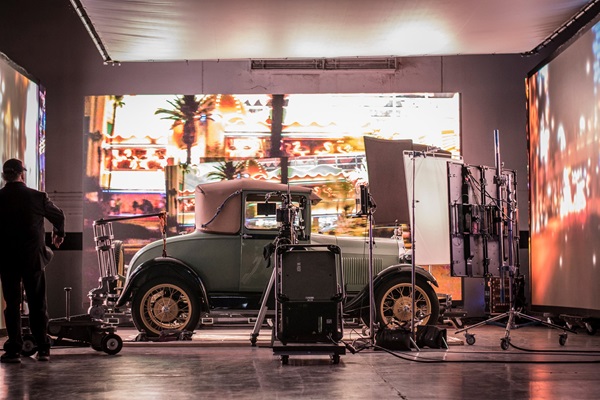 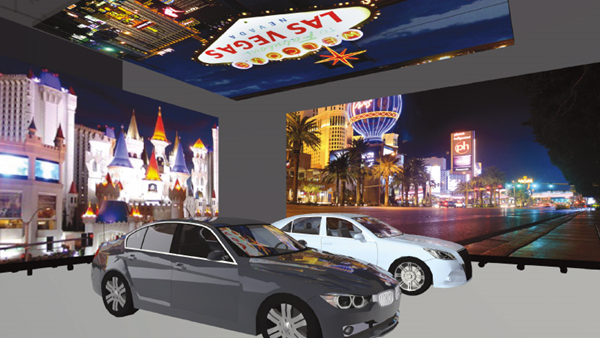 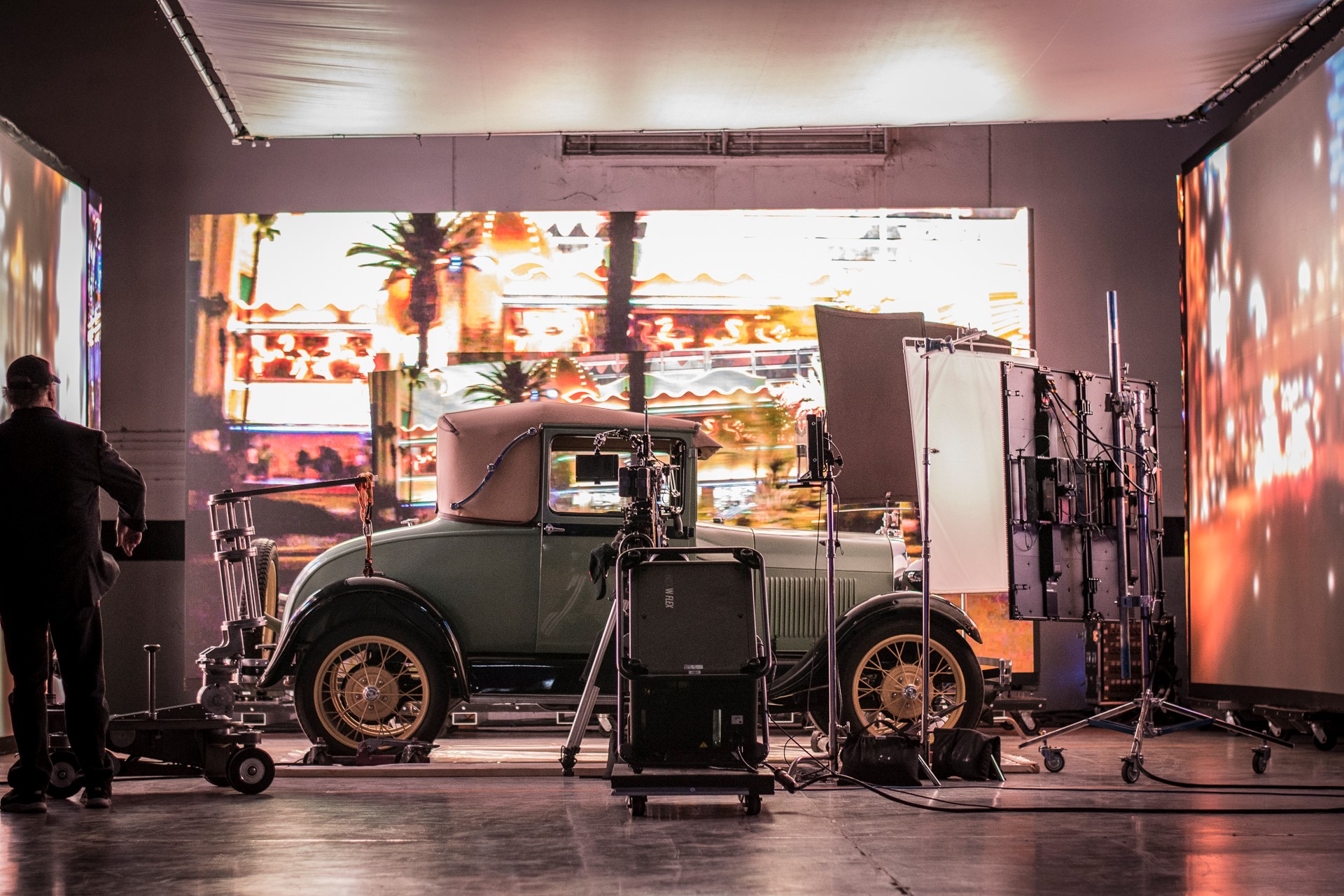 Email Us!
PRG Enhanced Environments in action on Joker 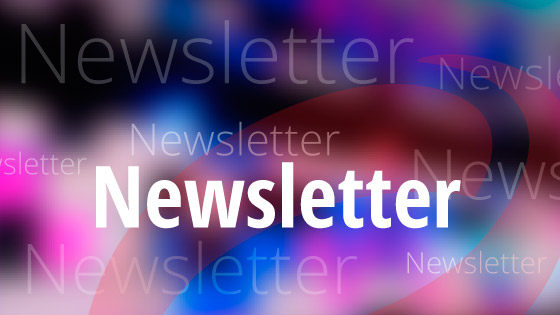 Stay tuned to what's going on with PRG

Sign up for the PRG Live newsletter
Back to top
X
Please Select: