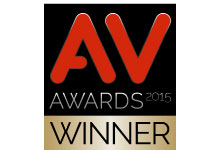 PRG XL Video are delighted that their UK video team were winners at this year’s AV Awards. The award was collected by Lee Spencer and Phil Mercer at a glitzy ceremony at London’s Grosvenor House Hotel on Friday 25th September.

The successful project, a complex video technology solution for Coldplay’s ‘Ghost Stories’ Live, was jointly undertaken in March 2014 by XL Video and Mixed Emotions London, and won the Live Event of the Year category.

Coldplay's ‘Ghost Stories’ Live – a music show ‘in-the-round’ was staged at Sony Studios in Los Angeles, and was performed in front of an intimate crowd of around 750 people. It included a 360˚ ‘planetarium-style’ mapped projection around the circular walls and across the ceiling of the custom-built set, designed by Misty Buckley.

The live event was also made into a film, directed by Paul Dugdale, and broadcast on television worldwide, reaching an audience of several million viewers. It was later made available on DVD and Blu-Ray and went on to be nominated for a Grammy in the Best Music Film category.

Mercer commented: “We’re delighted to win this award for our work on the Coldplay show. The brief from the band’s Creative Director was challenging, and knowing the film of the show would be used to introduce the album to the world added extra pressure, but our collaboration with Mixed Emotions London created a clever solution, and the result looked fantastic, both at the live show, and on film.” 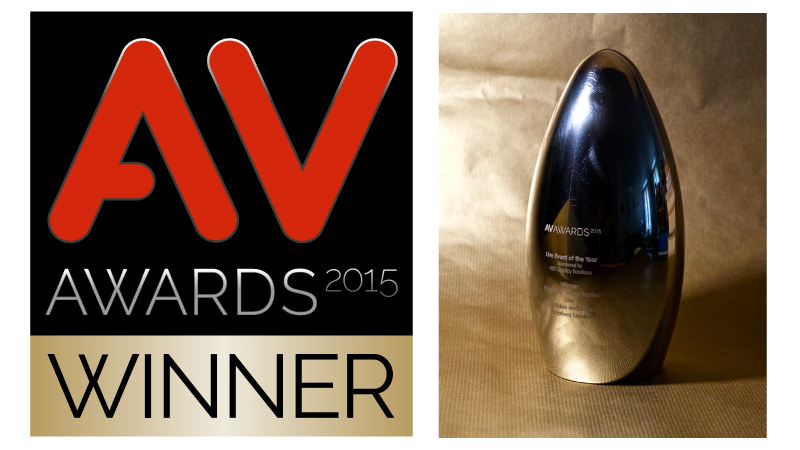