PRG continues to lead the field for technical production on a global scale for the esports industry, providing technical production services for BLAST Premier, an international live Counter-Strike-Global Offensive Tournament, held at 3 Mills Studios in East London, over three weeks during February. BLAST Premier Spring Series in London kicked off the new BLAST Premier tournament format, that sees 12 of the very best Counter-Strike teams in the world compete over two seasons in 2020 for the chance to win the $1,000,000 prize and Global Final title. The 12 teams are drawn from around the world, and consists of legacy organisations, legacy rosters and exciting new faces to the scene: 100 Thieves, Astralis, Complexity Gaming, Evil Geniuses, FaZe Clan, G2 Esports, MIBR, Natus Vincere, Ninjas in Pyjamas, OG, Team Liquid, and Team Vitality. 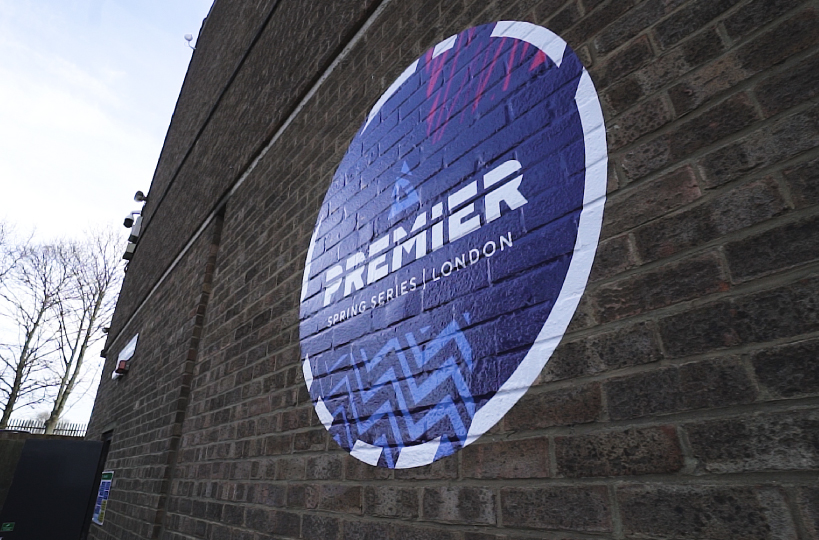 The Spring Series that took place within a live environment in London at 3 Mills Studio, brought audiences and players closer to the action than they have ever experienced before. The growth in the competitive element of gaming, the quality of production and the quality and scale of the production is turning these events into great entertainment properties in their own right and this series did not disappoint.

This blank canvas venue was transformed with the help of the PRG’s technical production experts including Lighting Account Manager, Ben Holdsworth, and Video Account Manager Nilkaneth Patel. The team was tasked with realising BLAST’s production design including a lighting rig from renowned Lighting Designer Kasper Lange. His design included a large contingent of Mac Aura’s, Ayrton Magicdot and Spacelight, all controlled from a GrandMA Fullsize and backup. The design encircled the gaming area, where the teams faced off across the dramatic arena. The event was streamed to millions around the globe, so quality screen and processing was essential to bring the tournament to life for those watching remotely.

“We’re really excited about the growth of the esports market here in the UK and PRG is already providing technical production support to some big gaming and sports brands across the globe,” said John Montague, PRG’s Director of Corporate Events. “We’re thrilled to be working with BLAST for this series. Esports is a fantastic combination of our Theatrical, Broadcast and Entertainment skills and we are perfectly positioned to provide depth of consistency and quality to productions around the world."

“The BLAST Premier is broadcast to over 100 countries worldwide, so we need to work with partners with the experience and competence required to deliver a production of this magnitude,” said Andrew Haworth, Director of Operations for BLAST. “The PRG team turned our aspirations into a reality and we are delighted with the result."