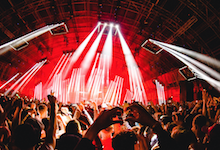 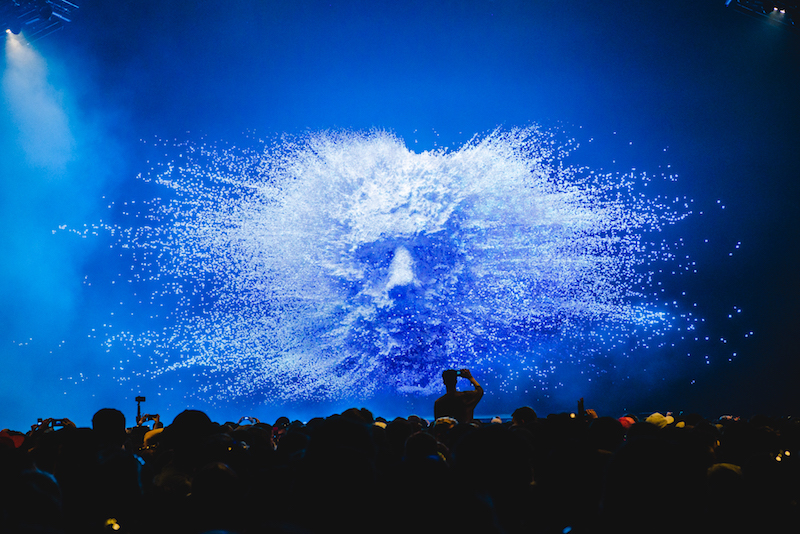 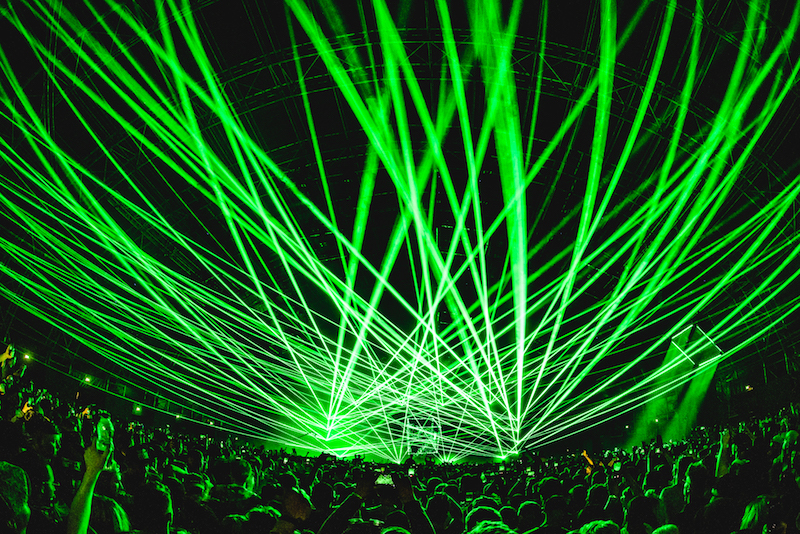 Creamfields is widely known for pushing the boundaries in terms of technical production but this year’s edition of the dance music festival went one step further and deployed a record-breaking number of hoists for Prydz; the DJ closed the festival on Sunday night (August 26) and headlined Creamfields’ renowned Steel Yard structure with a show that featured 144 variable speed chain hoists, a world record according to Dave Weatherhead, director and co-founder of Kinesys. 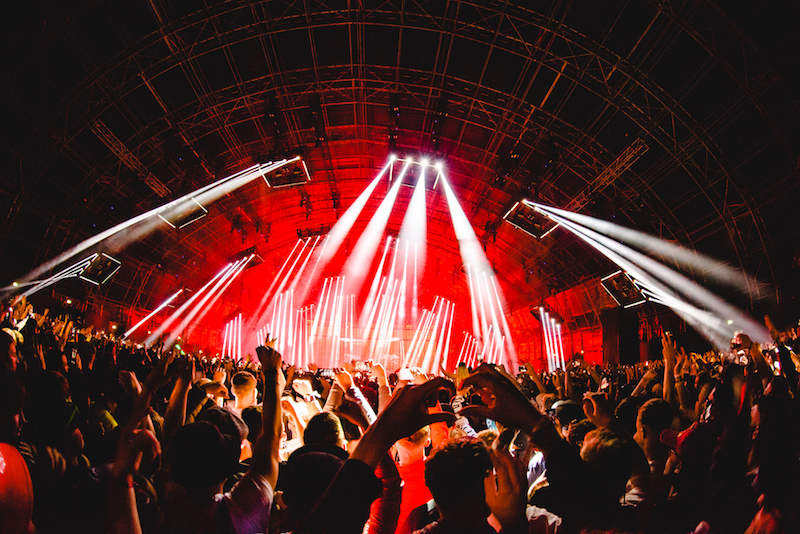 Q Willis, head of rigging services at PRG, oversaw all rigging elements and Nathan Avery, PRG crew chief, headed up video. The pair were joined on site by PRG’s Luke Jackson, who was site manager, and Pete MacDonald, Dave Evans, Mark England and Jarag Zajag, all experts in Kinesys.

Gorrod explained: “When myself and Q received the lighting plot, we knew that Kinesys was the best motion control system for the job and would fulfil all of our requirements.”

Gorrod headed up an elite crew of 16, which ensured everything ran smoothly. The team had just three days to load in.

“Steel Yard also had the added challenge of being located on a hill with front of house six metres higher than the stage,” Gorrod continued. “Although this made the site the perfect natural stage, it was a considerable challenge for the team loading in nine trucks of equipment.

In all, PRG supplied 30 trucks of kit to Creamfields 2018, which was the festival’s 21st edition. Within Steel Yard alone, there were 300 rigging points and 1,000 lighting fixtures cross the arena’s vast rig; a mixture of Robe, GLP, Martin and Chauvet products.

The rig’s design – which comprised more than 1.5 kilometres of truss – featured 36 trussing pods. Twelve were placed above the stage and 24 above the audience. Each pod, which measured two square metres, was flown on four half-tonne Kinesys motors running with Elevation 1+ drives. The pods were required to tilt and pitch in all directions – the flexibility offered by the Elevation 1+ drives met Chapple’s desire to create an unforgettable show; one that the festival audience would not forget in a hurry.

Gorrod commented: “PRG worked on nine stages at Creamfields, supplying rigging, lighting and video equipment and services. The show’s just keep getting bigger and better each year and the festival’s 21st outing certainly pushed the envelope. The sheer quantity of everything, from the amount of automation and the number of lighting fixtures, demonstrates Cream’s commitment to creating the best electronic dance music event for fans and naturally, PRG is hugely proud to be a part of that story. We are looking forward to pushing the boundaries even further next year.”