PRG supplied the lighting and rigging for the Music for the Marsden concert at London’s O2 Arena. 12,000 tickets were sold for the event which brought together thousands of like-minded, music loving individuals with one motive – raising money for the incredible Royal Marsden cancer charity.

PRG worked alongside Lighting Designer Steve Nolan to supply lighting and rigging. This consisted of 5 pods made up of Icon Beams and GLP X4’s. A front truss which showcased the award-winning PRG Best Boy® Spots for keylight, as well as 6 towers made up of Icon Beams, GLP X4’s and Solaris Flares. Not forgetting the PRG Bad Boy PRG GroundControl™ Followspots and back spots.

PRG were thrilled to be able to support with this incredible cause, and the reception has been superb. Event Director, Andrew Zweck from Sensible Events said: "The event was a huge success and team PRG did a great job! Everyone involved are so pleased with how well the event went and to top it off, we have raised close to £1 million!" 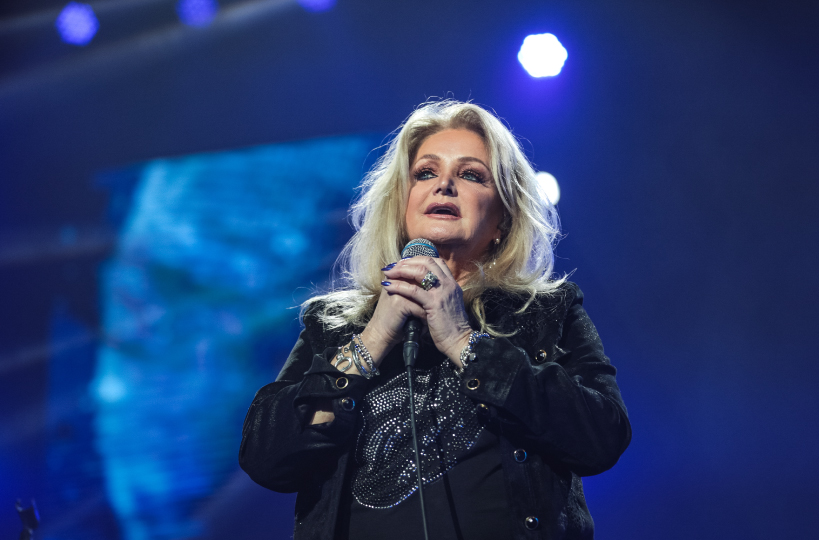 The night was fantastic from start to finish and there were some real standout moments; from Zucchero’s performance of Miserere which was a truly moving tribute to the late Pavarotti, who passed away in September 2007 of pancreatic cancer, to Bonnie Tyler’s performance of Total Eclipse of a Heart which saw the audience shine the torch on their phone in honour of those who have lost their lives to cancer.

Production Manager Steve Reeves, from Pull the Pin out.