With a triumphant return to the UK chart with his latest album, Savage, Gary Numan has recently embarked on a tour of the UK featuring a lighting and production design by Luke Edwards of Cue Design.

The album’s theme of a post-apocalyptic world carries through into the design for the show, with Gary working with Luke Edwards to translate his vision into a touring production. To achieve this, Luke contacted PRG Account Manager, Rob Watson to provide rigging and lighting support for the design.

Luke already had a design concept which utilised panels of 6mm LED arranged in columns, with a row of Robe spiders between each column, but turned to PRG to supply a moving dolly system to which the panels and lights were affixed. This enabled the dollies to simply be rolled into place and powered up. For the larger shows on the tour – Bristol, Brighton, London, and Southend – an additional flown rig was required in place of venue lighting, and PRG worked with Luke’s design to complement the floor units. 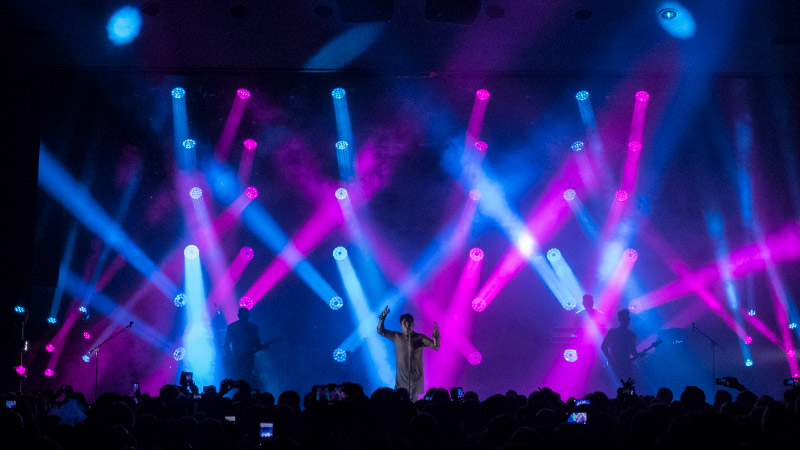 Three trusses graduated downwards to upstage were used, holding six fixtures each of Clay Paky Mythos, and B-Eye K10 moving lights; six Chauvet Strike 4 blinders per truss, and six Martin Atomic strobes. The highly effective arrangement enables Luke Edwards to create a variety of stark and atmospheric looks. Much of the key lighting is done with fixtures at the side of the stage, rather than front on, and this adds to the overall look of the lighting design.

The lighting is backed with PRG’s proprietary networking technology which includes Series 400 Ethernet Switches, and a Supernode interface with Luke’s Avolites Quartz desk. 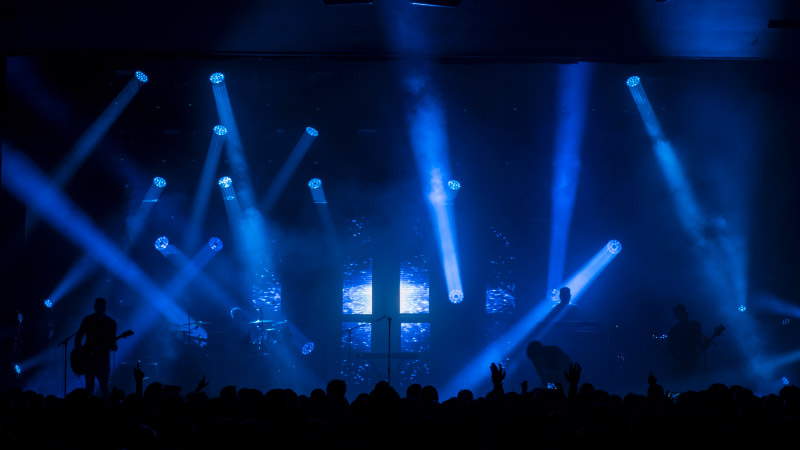 Luke’s key lighting crew for the tour are Karl Lawton and Bradley Stokes who work together to get the whole rig up in relatively short time-frames – necessary as the UK tour included several back-to-back shows in a row. 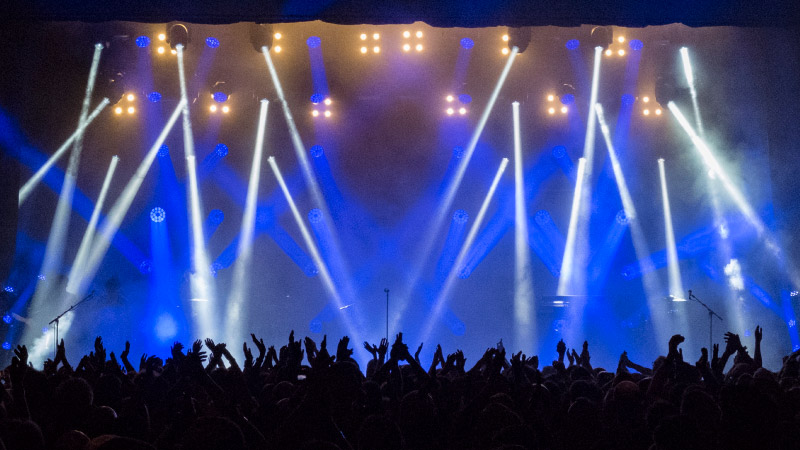 Luke commented: “Working with PRG again has been great and they really seem to want to support younger designers. Everything from prep to crew to handling my account has been flawless and the support received was incredible to help make this show a success.” Rob Watson added: “It’s been a pleasure to work with Luke to provide support for his creative design. We have supported him on two or three tours recently, and each one has a unique, creative look. We’re keen to work with up-and-coming creatives like Luke, who bring fresh new design ideas to our industry, and to build relationships with them as they grow their careers.