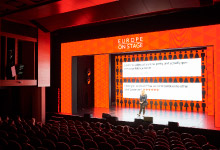 Guy Tremlett explains the thinking behind the design: “We wanted to recreate a traditional theatre in a contemporary way, so our idea was to replace the flats, proscenium and rear drape with LED. This allowed us to present a wide range of performers and presenters in a very modern, yet still theatrical style.” 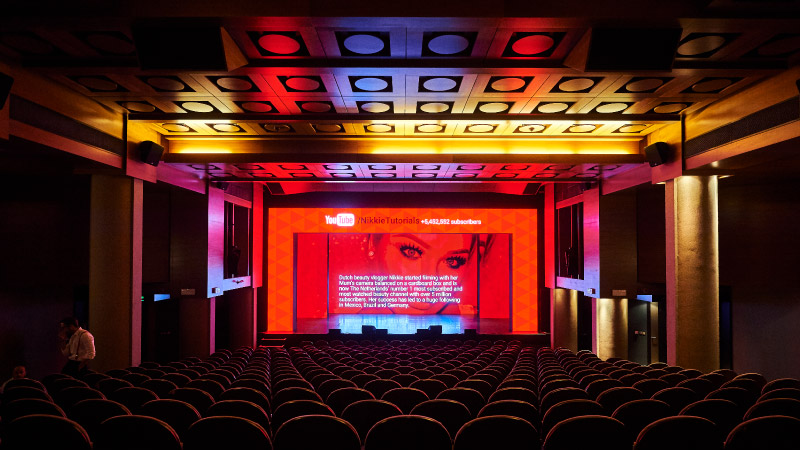 To realise Set Live’s design for the video-focussed show a proscenium arch formed from high resolution 3.9mm LED was created. With the show being filmed for future YouTube viewing, it was key that the LED was bright, with rich colours, and high enough resolution to make the content easy to read, both on screen and in the auditorium.

Upstage of the proscenium, two LED side screens, and an LED backscreen, all formed from 6mm LED were used to display a combination of playback content, and live IMAG footage. 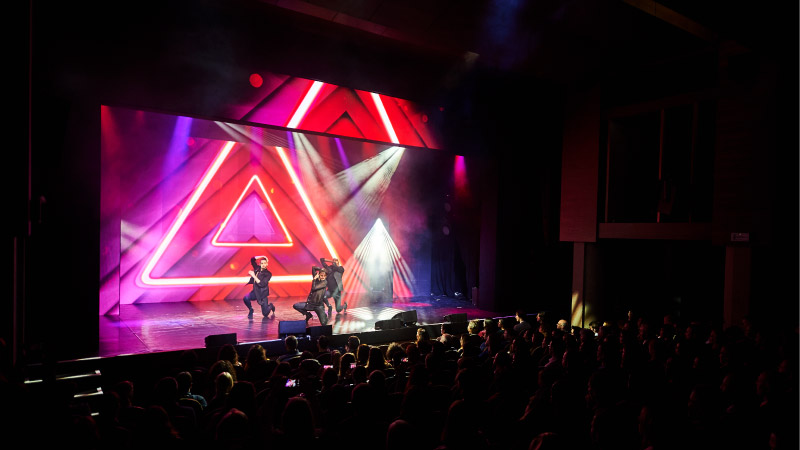 Guy Tremlett continues: “We tested the LED arch and screens in PRG XL’s warehouse, to check the distances, depths, sight lines, and, of course, the content, and PRG XL’s team, including Project Manager, Nathan Avery, attended site visits to advise on the rigging set-up required for the lighting and video elements.”

Mapping of all the video surfaces was handled using Pandora’s Box media servers. PRG XL’s Director Media/Creative, Patrick Verhey worked with Guy and the Set Live team to program the servers with the content, with the final preparation taking place in the edit suite at PRG XL’s Hemel location. 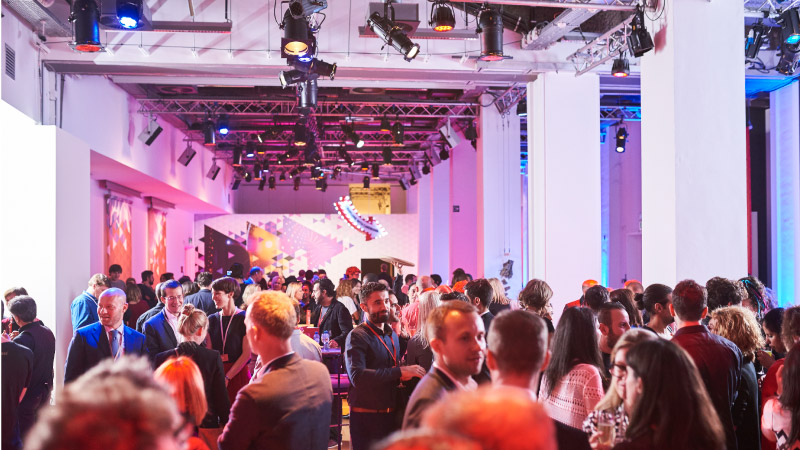 Paul Cook explains, “We needed additional lighting across various areas of the venue, integrating with their existing lighting system, and providing key lights for the main presentation.

“With a full LED proscenium arch, the key light needed to be controllable in terms of both brightness and colour temperature. For this we chose GLP X4 fixtures, which offer the flexibility we needed. I’d also included light beam effects into my design, and for this we used six high brightness Icon Beams from PRG.”

For the party areas PRG supplied a variety of fixtures including uplighters, which created the perfect subtle party mood.

Cook continues: “It was great to work with Didier Streel and Ahmed from PRG in Belgium. Their local knowledge and crew smoothed the processes, and worked well with the venue and in-house crew.”

PRG XL Video’s Guy Vellacott sums up: “We’re very happy to continue our relationship with the team from Set Live. Their creative designs for Google and YouTube events are always innovative, and we enjoy working with the team to bring them to life.” 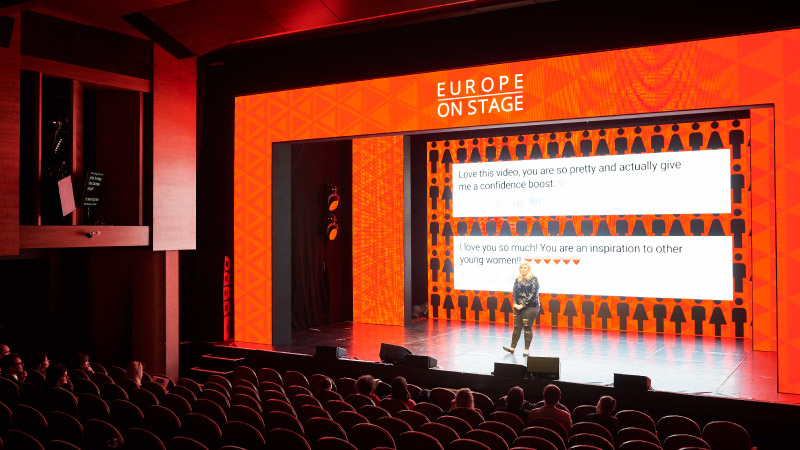