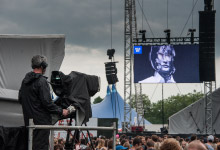 With the festival season under way, the team at PRG XL Video is in full swing supplying a wide variety of festivals with event technology. 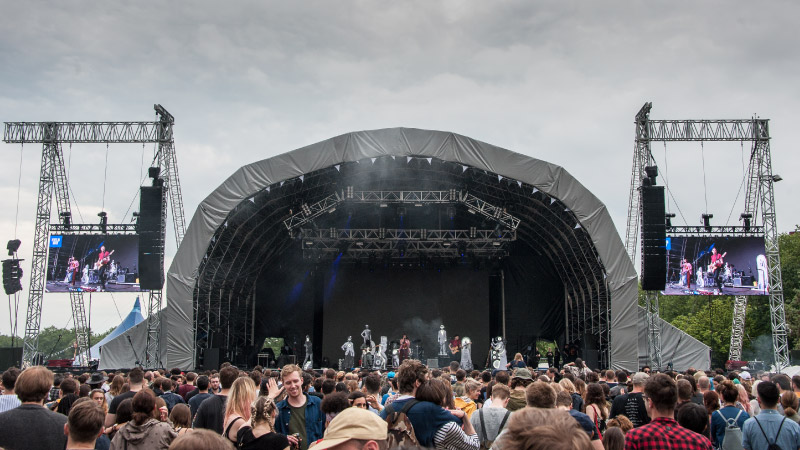 To ensure the capacity audience of 30,000 had the best view of the main stage, PRG XL Video were called in to supply an IMAG package which consisted of three HD cameras and Panasonic AVHS-450-based PPU system, together with two high resolution LED side screens each measuring 5.4 metres wide by 3 metres high.

The landscape screens, built from PRG XL’s MC-7T LED and housed in custom weatherproof touring frames, were rigged one either side of the main stage, and mirrored the onstage action. 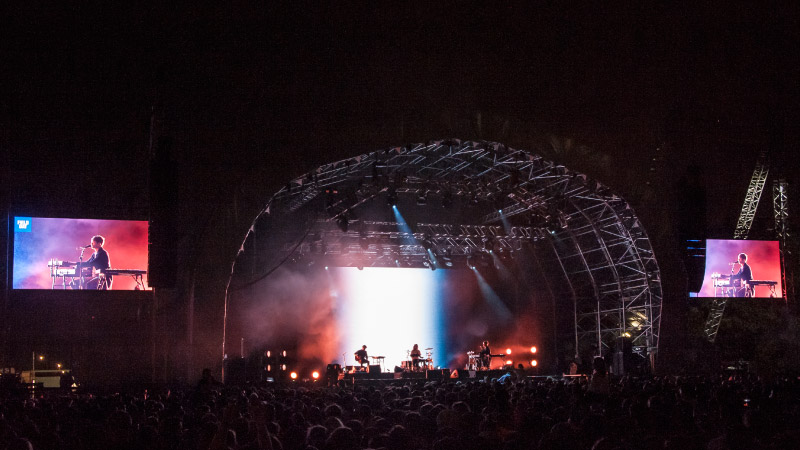 For Saturday headliner, James Blake, PRG XL Video supplied a d3 media server, that supplied content to the onstage screen, which was supplied by Colour Sound Experiment. PRG XL worked with UVA, who created all the content for James Blake, featuring an array of textures and gradients which were inspired by the cover art from James’ album The Colour In Anything.

The d3 server is being used by Blake’s production across a variety of dates this summer and continuing into his autumn UK tour.

PRG XL Video Account Manager, Jay Mobbs-Beal commented: “We’re happy to continue our great working relationship with the team from LarMac Live, who work on some of the UK’s best festivals.

“As with a lot of our festival work, it not only consists of the technology we supply to the festival itself, but also the special requirements of some of the touring artists we support throughout the year.” 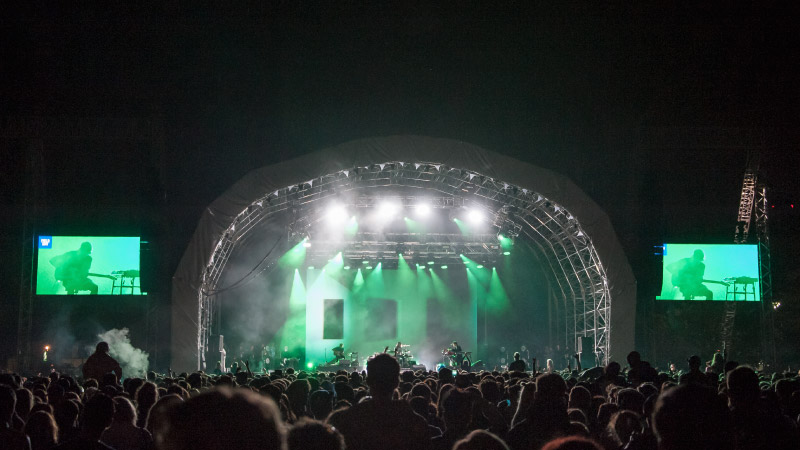