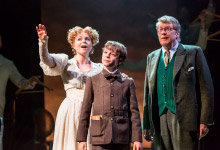 Michael Crawford returns to the West End stage in his first major role for over a decade. The Go- Between, a new British musical based on L.P. Hartley’s classic novel, is currently wowing audiences and warming hearts at the Apollo theatre on Shaftsbury Avenue.

Lighting Designer Tim Lutkin explained the journey the production took to reach its current location in the heart of London’s Theatreland: “The Go-Between has a pretty interesting history; we opened at the West Yorkshire Playhouse in Leeds five years ago, before hitting the Derby Playhouse and Royal and Derngate in Northampton—the reviews were great and we really wanted to bring it to London, but we were aware of the need for a strong actor to play the lead role who could really pull in the crowds. When Michael Crawford said he’d do it, it was the perfect casting, so we started planning to bring the show to the West End.” 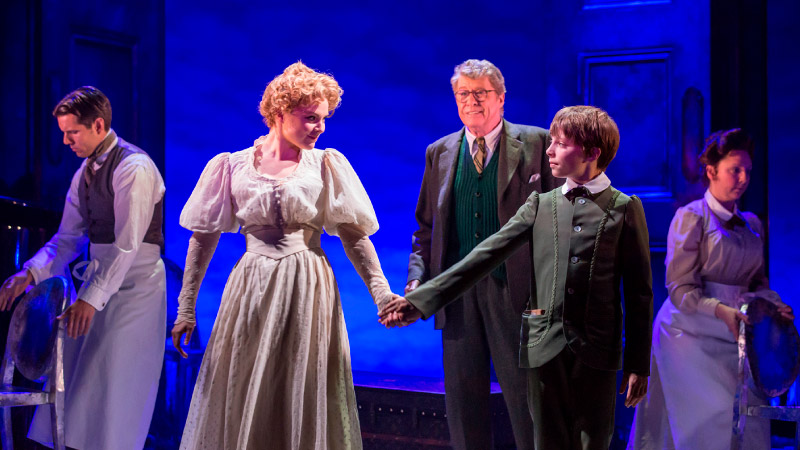 Tim continued: “The lighting rig we have here in the Apollo is a full mix of what we used in Leeds, Derby, and Northampton; where we could only use what we had available. I decided to stick with the basic rig and add a layer of LED lighting over the top. We used the ETC LED Source 4 Lustr 2 profile lights which are great, and a lot of GLP X4 RGBW LED wash lights overhead which give lots of really beautiful, deep, saturated colours. We chose the X4 over similar lights because they are really punchy and bright. I put two out-front narrowed-in, along with a couple of Martin MAC TW1 lights to do the work of followspots. The X4 is such a great light, I can’t fault it!”

PRG XL Video Account Director, Peter Marshall, who has worked closely with Tim for over five years commented: “Tim’s an exceptional designer—we’ve worked with him on many projects, including Elf, Strangers on a Train, Dynamo, and Ghost. He has a clear vision of what he wants to achieve; and as can be seen on The Go-Between, is highly skilled at getting lots of wonderful looks out of a very minimalist rig.”

The Stage announced The Go-Between as a “haunting new British musical which offers a darkly textured journey into the past.” Set in the 1950s, the story is centred around Michael Crawford’s character, Leo Colston, who is still haunted by the events of summer of 1900 when he acted as a go-between for aristocratic Miriam and her tenant farmer beau—Ted. 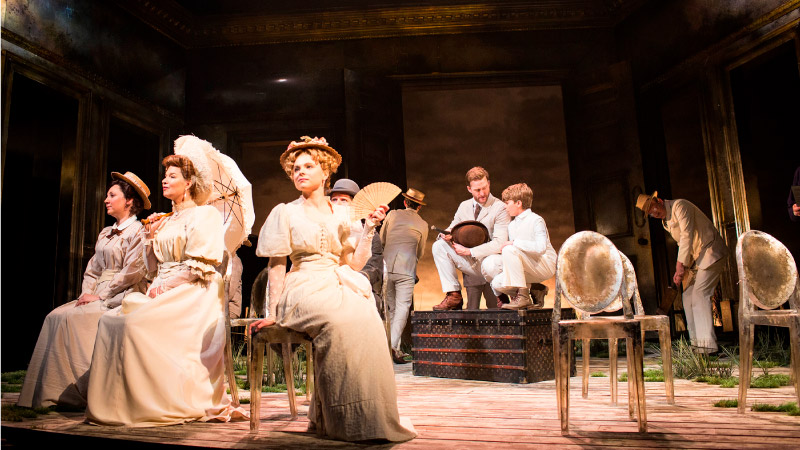 “One interesting point about the show is that the Musical Director is actually on-stage throughout the show; although this brought a unique set of challenges. I had to light around his piano to avoid any unwanted shadows or highlights; his music was lit by a light set to a constant level, but as the lighting around him got brighter, it seemed as though his own got darker; so we had to work around that by shielding him from as much direct lighting as possible.” Tim explained.

Tim paid tribute to the technical team he works with: “Chris Vaughan is truly amazing and does an exceptional job as Production Electrician. Because of the stage design, we had to hang most of the lighting bars at funny angles so they could be flown in for maintenance; Chris identified that problem and worked with his team of lighting technicians to make it all work.”

The Go-Between uses an ETC Ion desk as a lighting control console, Tim described the process of plotting the show: “Chris Hurst did all the programming in the theatre on an ETC Eos, before we stepped down to run the show on a little Ion. Rather than modify the existing show file from the previous incarnations of the show, we decided to reference against it, but to start from scratch, that way we wouldn’t get random lights coming on unexpectedly.”

Peter Marshall added: “It’s fantastic to be working with Tim on another exciting project with Chris Vaughan and Christ Hurst, as well as continuing our relationship with Production Manager Matt Towell. One thing I liked about The Go-Between is that it’s very much a hybrid between a play and a musical; there’s some brilliant musical numbers in the show, supported by a very strong narrative. Tim Lutkin’s lighting is very atmospheric, the team on site had a very limited schedule, and they did a great job of getting in, up and running in just a few days.”

The Go-Between runs at the Apollo theatre on Shaftesbury Avenue until 15th October. 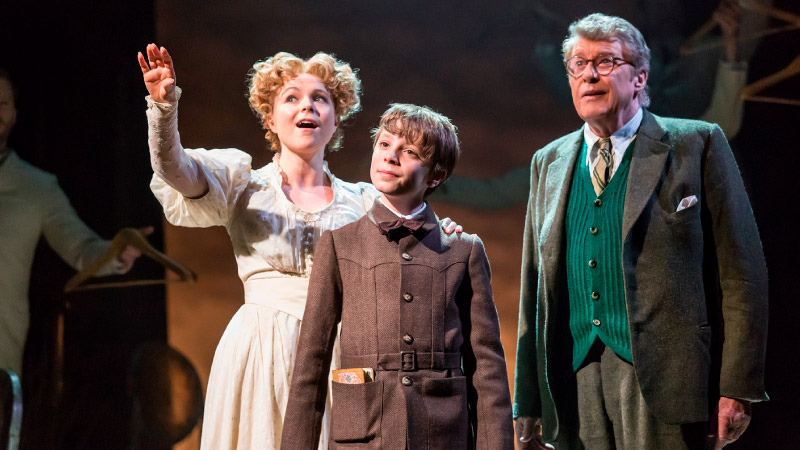