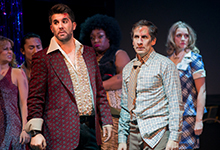 On Sunday night, the Charing Cross Theatre hosted two performances of Seth Rudetsky’s musical ‘Disaster’. PRG XL Video supported producer Darren Murphy with video projection for the shows which were staged to raised money for the Make a Difference (MAD) Trust, a HIV/AIDS support charity who work on projects in the UK and Sub-Saharan Africa. 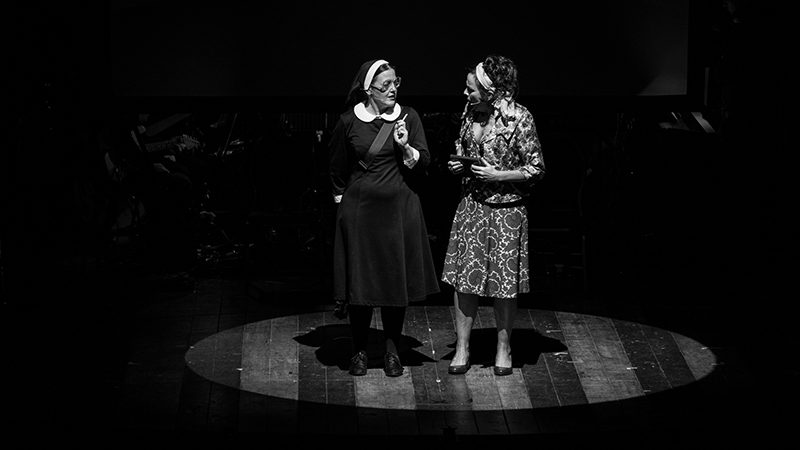 Darren explained: “Disaster is set on a cruise ship in the seventies, being a fan of disco music, I jumped at the opportunity to bring this wonderful musical over from Broadway to London. The original idea was to produce a semi-staged version, with actors reading from scripts, but I felt the audience deserved more. We assembled a great team to work on props, costumes, make-up, lighting and projection to help tell the story. We cast the show with some of the most amazing performers from the West End, and two of the original Broadway leads who flew over to reprise their roles. This was the first time a full-scale production has been staged on behalf of the trust, and riding on its success both critically and commercially, raising almost £19,000 for the charity, this will be the first of many such gala events.”

Account Director Peter Marshall, head of the theatre market in the UK for PRG XL Video attended the show and said: “It’s always a privilege to support such a great cause. The show was brilliant, very funny with the perfect Sunday evening feel-good factor. Congratulations to all those involved in bringing this highly professional performance to the stage.” 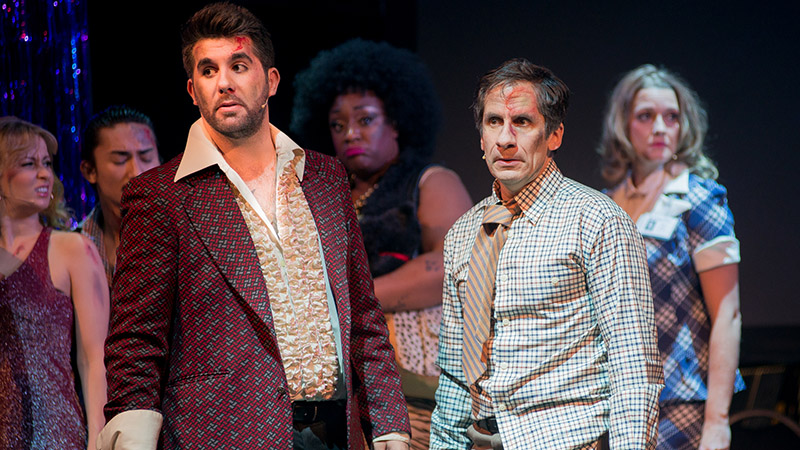