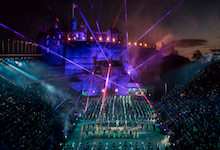 This summer, more than 220,000 people watched a dazzling display of military pageantry, music and dance within the shadow of Edinburgh Castle.

The Royal Edinburgh Military Tattoo chose to mark the 100-year anniversary of The Royal Air Force (RAF) with a 100-minute showcase that featured over 1,200 performers.

PRG, the technical production specialist, was contracted by The Royal Edinburgh Military Tattoo to provide lighting to the show, which carried the theme, The Sky’s the Limit – a nod to the RAF’s centenary. 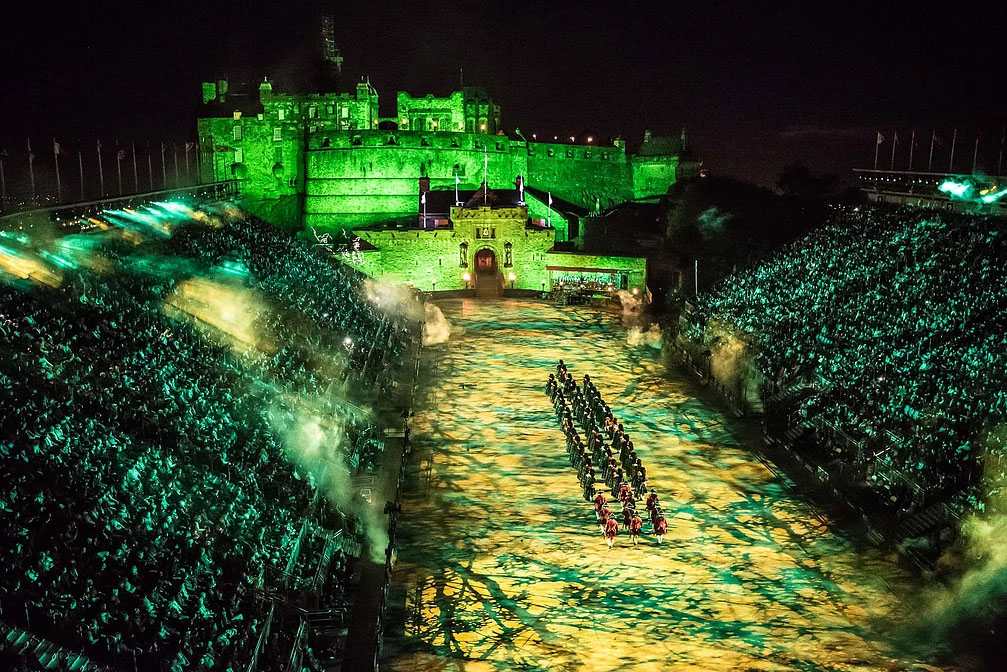 Mott’s lighting designs are so special that he won the 2018 Knight of Illumination Award for Events for his work on The Royal Edinburgh Military Tattoo 2017; the judges commented that Mott had helped transform the event into something “quite spectacular” – Mott’s “impressively ambitious design” was achieved on a tight timescale, which impressed the judges even more, as they believed his work added to the evolution of the event. 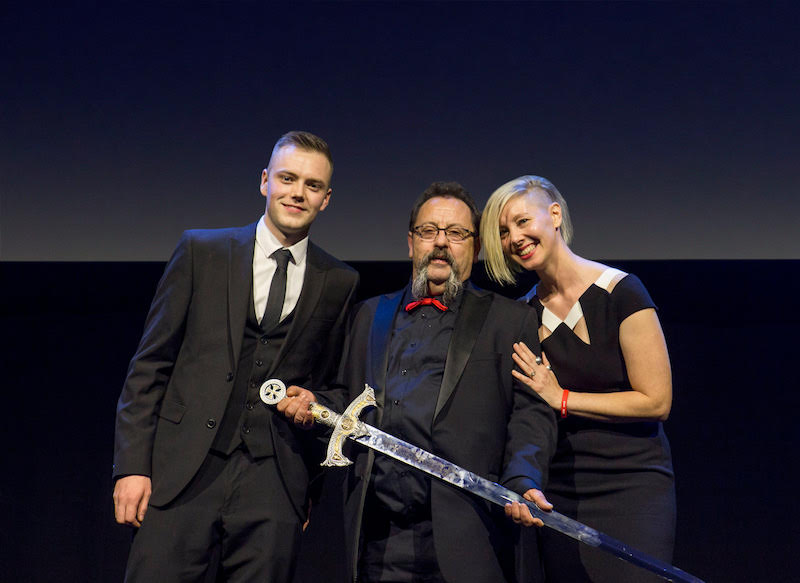 “The uniqueness of The Royal Edinburgh Military Tattoo is that it’s not just about marching bands,” explained Marshall. “The event features acts from all over the globe from a mounted military band from Oman to dancers, singers and musicians from Mexico. It’s a truly international event and features different acts each year.” 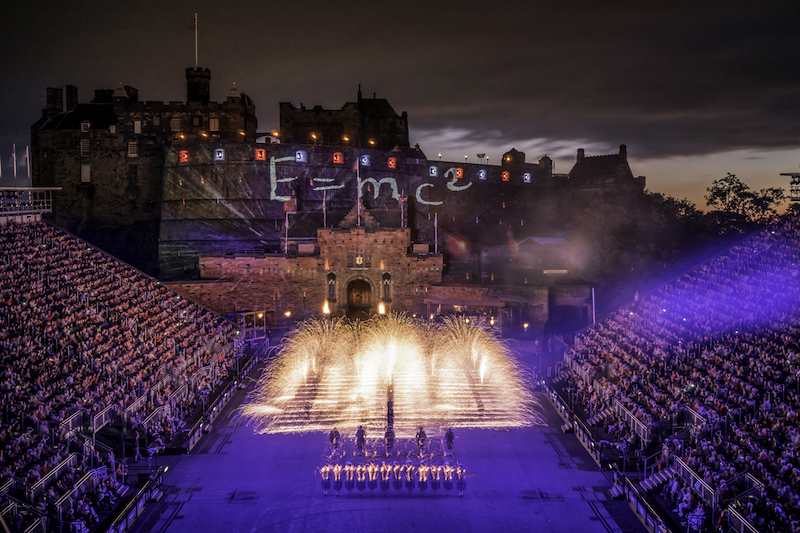 As a result, the show’s creative must compliment the diverse nature of the entertainment. Attention to detail was everything. Marshall continued: “The lighting design was created by Gerry. Keith Duncan was the crew chief and production electrician; he led a team of lighting technicians to install and maintain the system. Keith also acted as a consultant to The Royal Edinburgh Military Tattoo and both him and Gerry advised the Tattoo’s planners on all of the technical aspects of the lighting system and special effects.” 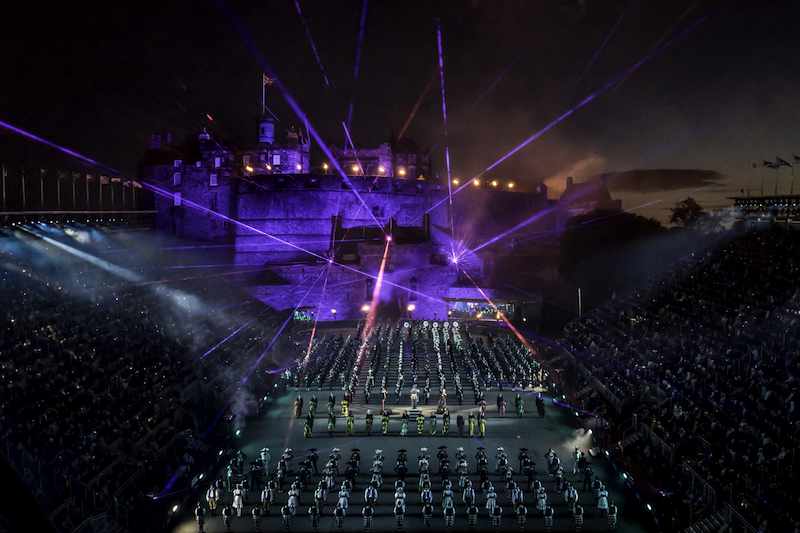 Mott and Duncan were assisted on site by four lighting technicians and 12 local stage crew for the load in and derig. Marshall has been personally involved in the event since 2008. Yet PRG’s involvement stretches back to the 1980s. 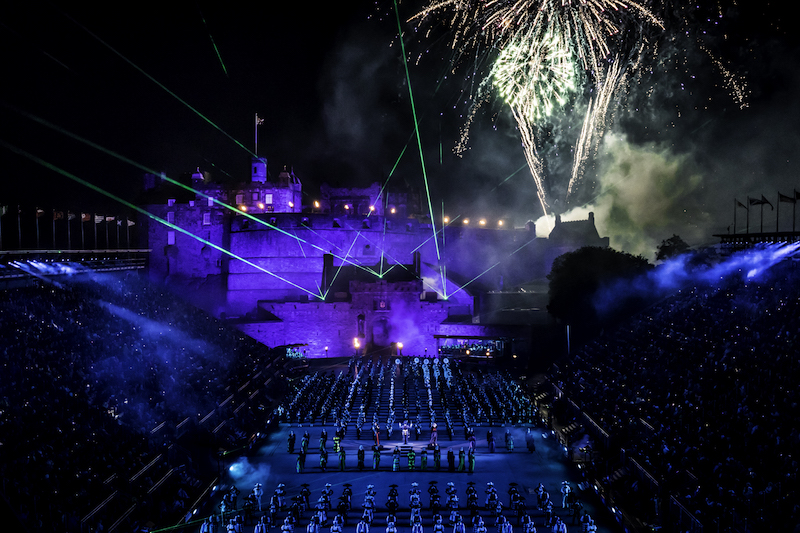 “It’s changed a lot since the late 80s when all of the equipment was conventional fixed focus lights,” Marshall added. “In the early 90s, we introduced automated lights for the first time with 16 x High End Intella beams. We upgraded again to 80 x Vari-Lite VL5 Arcs around the turn of the century and about six years ago, we modernised the system once more with 70 x PRG Best Boys. The lighting on the castle has also evolved over the years from static Studio Due CityColor fixtures to Vari-Lite VL3500 Wash automated lights.

“This year, we upgraded from the Vari-Lite VL5’s to GLP X4 LED moving wash lights and added SGM Q7 and P5 LED wash lights and there are further enhancements in the pipeline for next year’s rig,” he concluded.

To learn more about what PRG could do for your next event contact us.