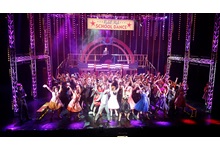 The annual youth project, organised by the New Alexandra Theatre owners Ambassadors Theatre Group (ATG) attracts students aged between nine and twenty-four to experience working on a large scale production within a professional theatre environment. This year’s Stage Experience project attracted 128 students from across the Birmingham area; aside from the actors, others have taken up roles in stage management, costume design, and technical theatre.

Colin Wood contacted PRG XL Video Account Manager John Pauls with his vision for lighting the show, and summarised his involvement with the production: “This is my fourth year lighting Stage Experience, we’ve always made a really big effort to create a professional environment for the students to work in, similar to those on a West End or touring musical. However, this year I came up with a design which goes so much further than anything we’ve done before. Once I’d successfully sold the idea to ATG, I needed to find suitable technology partners to work with to make it all happen. John Pauls was really excited when I showed him visualisations of the design and agreed to come on board straight away. The main attraction of working with PRG XL Video was the GroundControl followspot, which is such a versatile tool for followspotting in theatre.” 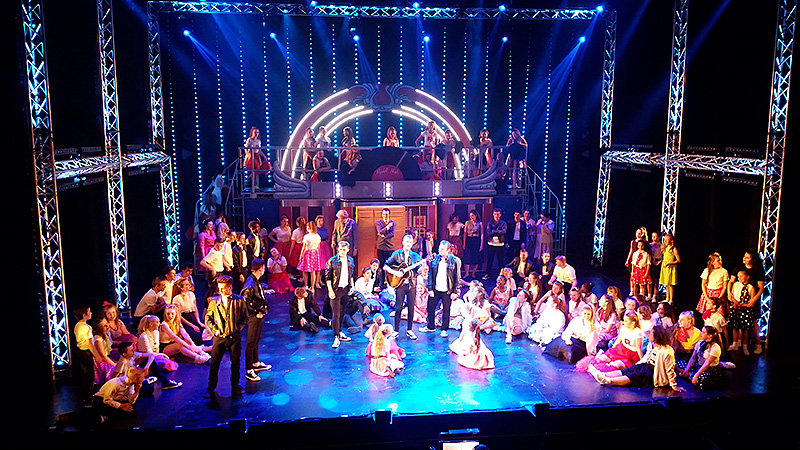 To facilitate Colin’s design, PRG XL Video supplied almost 100 metres of slick lite beam truss, arranged in three portals with interconnecting and movable bridges which come in during the show. Colin commented: “Building a complex structure out of triangular truss brings complications, due to the number of joints and angles involved, there were numerous challenges we had to work around to build the truss structure, which is one of the main aspects of the design.” Around the edges of the truss are 85 Sunstrip tungsten battens, with 28 Chauvet Colourdash LED pin spots inside as truss warmers. Other lighting products supplied by PRG include 11 GS beam moving lights, two Martin Jem Glaciator X-Stream smoke machines, a selection of ETC Source Fours and two GroundControl remote followspot systems.

In addition to the lighting products supplied by PRG XL Video, Colin is also using a selection of 43 High End demonstration fixtures from AED and over 400 metres of SGM LB-100 Bobble String LED balls from Blueprint Events.

Production Electrician Jim Worrall commented: “The scale of this production is phenomenal, considering when all’s said and done, it’s a youth drama show. What we’ve achieved here is to put together a rig which is on a par with a full-scale, number one touring musical for five shows of Stage Experience. All the work is worth it because it gives the kids an opportunity to work in a professional theatre environment within Colin’s exceptional design.” 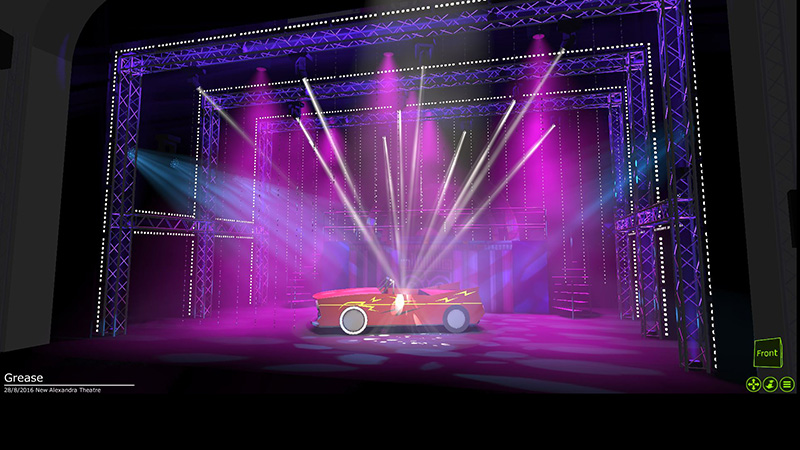 Two lighting students, Josh and Amy have been working alongside Colin, Jim and New Alexandra Theatre Technical Manager Ceri Wych. Colin added: “Josh and Amy have gained a very in-depth insight during this production, they’ve been instrumental in building the rig and during the show will each undertake very responsible roles; Amy will be overseeing the use of GroundControl, whilst operating and directing another followspot operator. Josh will be running the show from the lighting console.”

Colin and Josh are using a Hog 4 and 2 DP8000s, supplied by Colin’s company, Pre Production Services. Colin explained that the SGM LB-100 Bobble string contains over 3000 RGB balls, spread over three different LED curtains which fly in and out at specific times during the show. Because each ball is individually mapped back to the Hog 4, and because Colin is using so many lighting products—there are over 4300 fixtures programmed into the console, across thirty-three DMX universes (take away the Bobble String and there’s still twelve universes of DMX). Jim Worrall said: “These numbers really illustrate the scale of production we’ve put together for Grease, to control thirty-three universes from a single console is almost unheard of, and testament to Colin’s capabilities as a programmer. Most major touring musicals we have in the Alex use a maximum of four universes.” 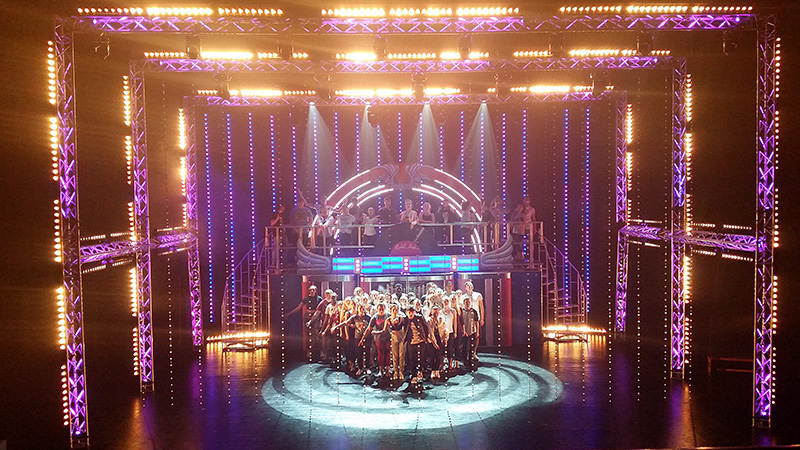 Colin summarised his experience using GroundControl: “I was really excited to incorporate the remote followspot on one of my shows, but the reality of using it surpassed all expectations. We hung the Bad Boy followspot luminaires from a truss above the grand circle, which was the optimum position for them, and somewhere that would have been totally inaccessible for a regular followspot. The spot operators were located on the OP lighting gantry; so without direct line of sight to the stage, they were reliant on using the GroundControl screen to follow the actors around the stage. I had control of everything except pan, tilt and intensity from the console, therefore I could control the beam size and level of frost and ensure it was identical for each followspot. I also limited the output levels, so the intensity of each unit was balanced. All in all, it’s an excellent product which gives designers ultimate control of where a followspot is placed and how it’s operated. I cannot recommend GroundControl highly enough.” 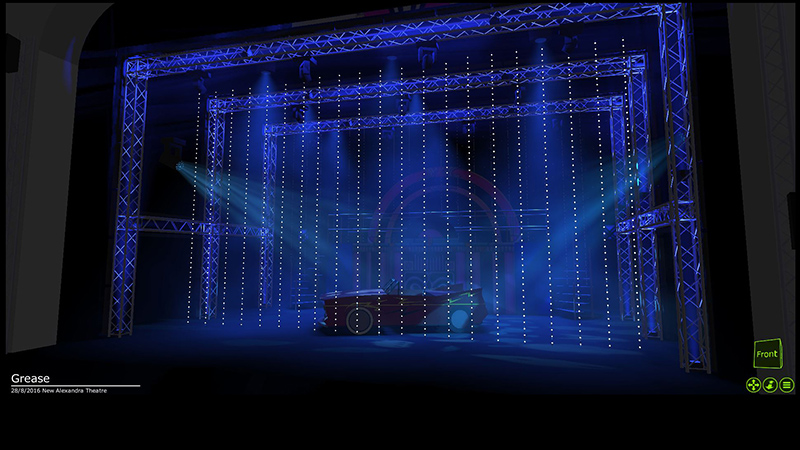