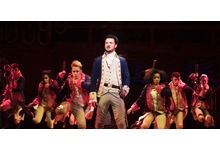 PRG’s investment in brand new lighting technology for Hamilton, the hit Broadway musical, has certainly paid off following the recent announcement that the new West End show has received no less than seven Olivier Awards, including Best Lighting Design and Best New Musical. 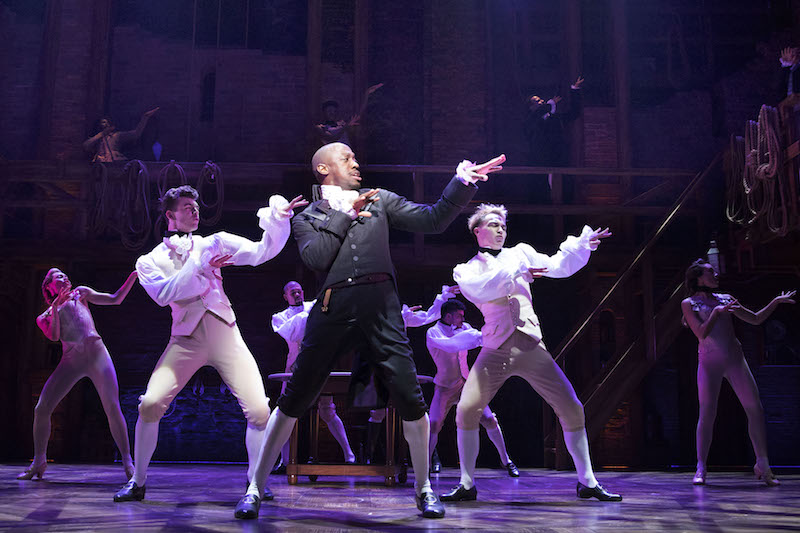 Cameron Mackintosh, the show’s producer, called upon PRG, the technical production specialist, to supply a whole spectrum of lighting fixtures for the West End run of the hip-hop musical smash that tells the tale of one of the Founding Fathers of the US, Alexander Hamilton.

The record-breaking theatrical spectacular, which transferred from the US to the West End in December 2017, features the lighting expertise of Howell Binkley, the Tony Award and now Olivier Award-winning lighting designer, and Ryan O’Gara, associate lighting designer.

“I met with Chris Boone, Cameron Mackintosh’s production manager, last spring,” explained Peter Marshall, sales director, theatre at PRG XL Video. “A further meeting was held in the late summer at Cameron’s offices with Ryan and a full specification of the lighting system was discussed.” 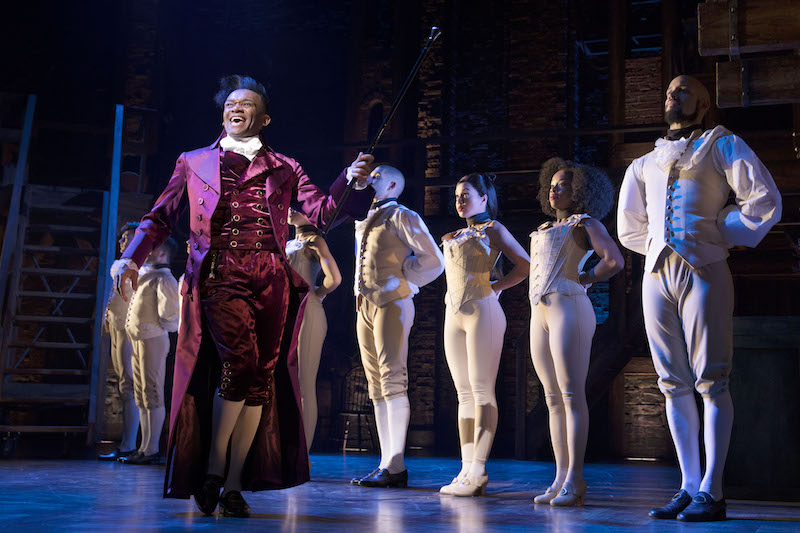 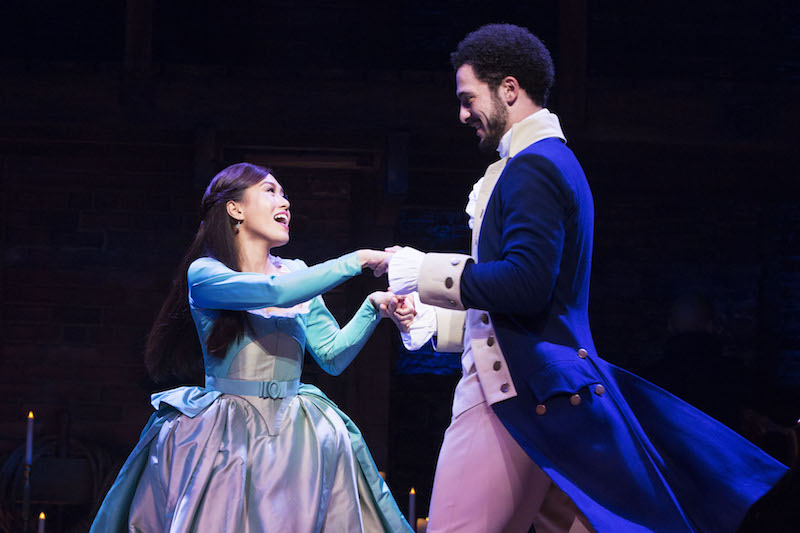 
PRG’s Stephen Price project managed the show and worked closely alongside Peter Lambert, production electrician, and Marshall. Together, they discussed the implementation of the best lighting rig at the Victoria Palace Theatre, which at the time was undergoing extensive refurbishment. 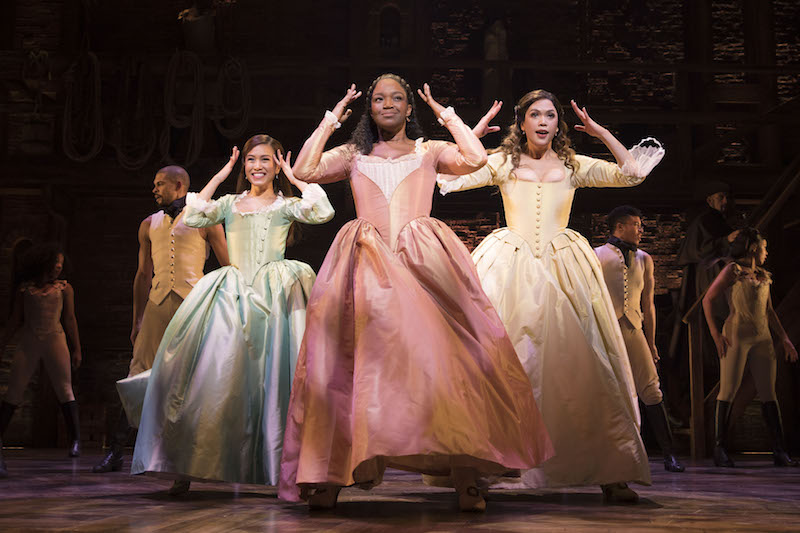 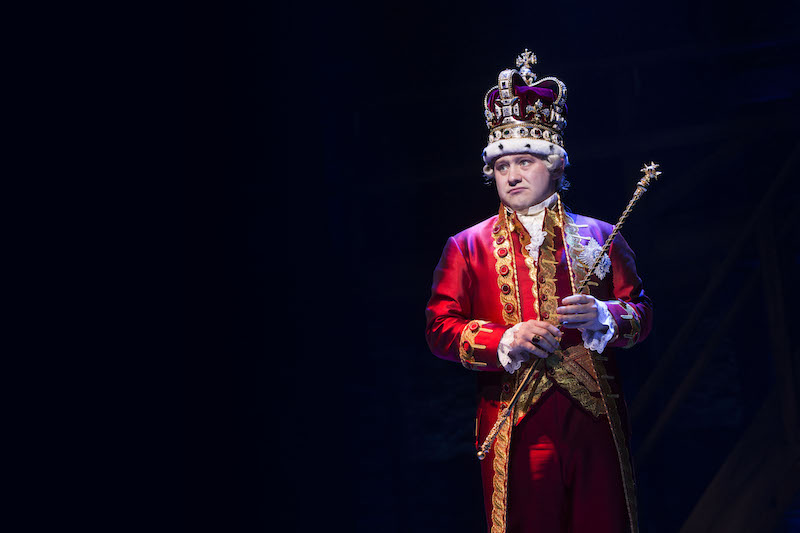 
Whilst not directly involved in the show’s creative, PRG worked to exacting lighting design specifications, as outlined by Binkley and O’Gara.

Marshall continued: “It was great to be involved in supplying lighting rental solutions to such a prestigious new show. Working with the Cameron Mackintosh team and both Howell and Ryan was a privilege.

“We have worked with Cameron Mackintosh on many shows over the last 25 years and Peter Lambert,” Marshall added. “His team expertly installed the lighting system whilst the theatre was undergoing a major renovation; at times, the theatre resembled more of a construction site than the brand new home of a much-anticipated theatrical production. That said, team work paid off and I am now delighted that the show has been honoured with a record-breaking 13 Olivier Award nominations and seven wins, including Best Lighting Design for Howell Binkley.”

PRG has been supplying lighting and video technology to theatre and the arts in the west end and across the UK for over 45 years.