Celebrating the best of UK and international music and arts, Henley Festival is a five-day event held in a beautiful, quintessentially British location. Since 2016, PRG has been invited to provide the stage lighting for this show stopping festival, and this year was no exception.

At Henley Festival, guests experienced a whole range of musical performances from pop to world music, classical to jazz and blues to street musicians. It wasn’t just about the music, either. Art, comedy and gastronomy shared equal billing with musicians, creating a veritable feast of incredible entertainment. 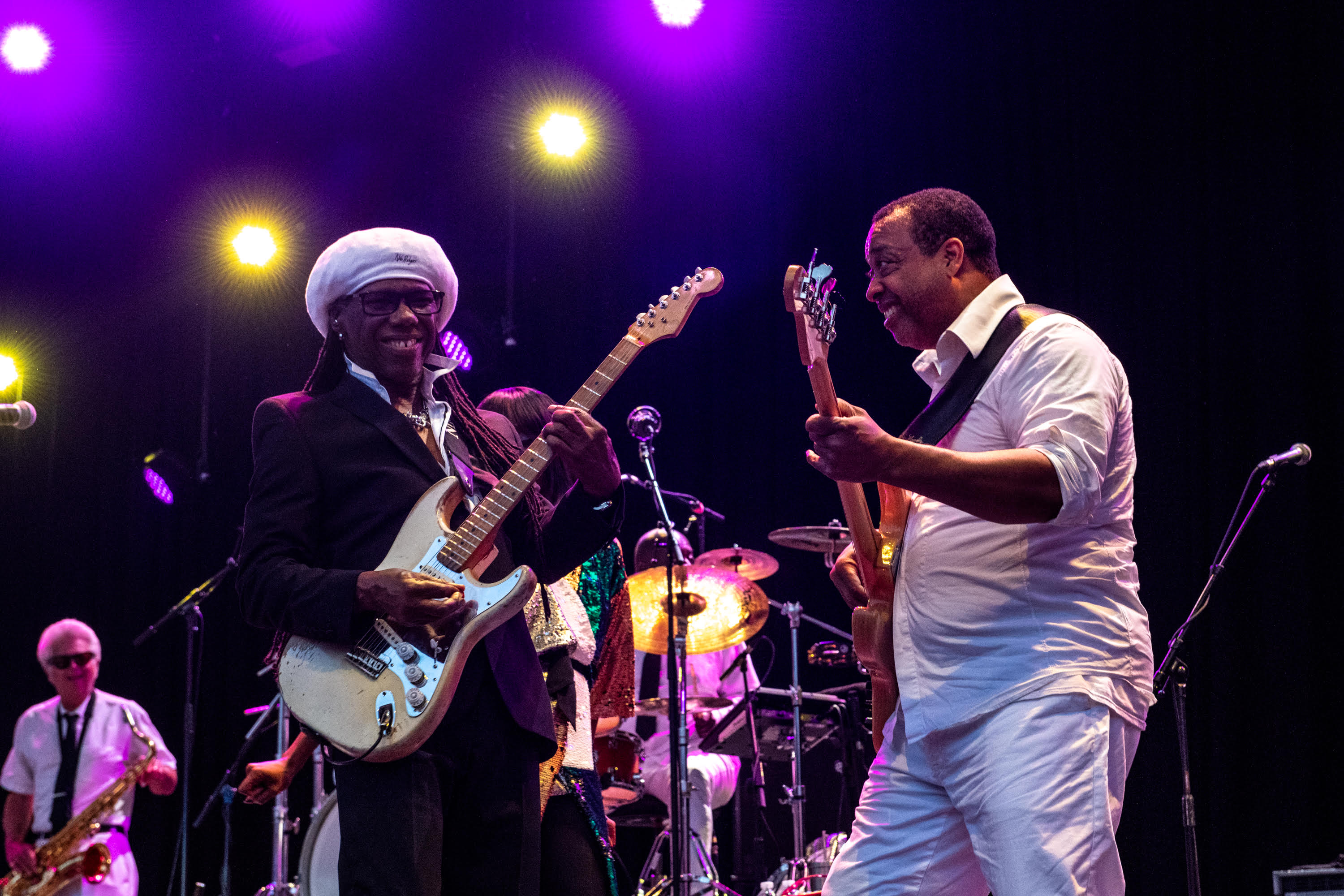 Festival Lighting Designer Gerry Mott created a spectacle of lighting for the main stage, also known as the Floating Stage, as well as coordinating the requirements of Rita Ora and Grace Jones. Lighting for the whole festival was taken care of by the festival’s Head of Lighting Mark Steeds.

Set up timings are tight on this annual project, with the team having to transform the site from that of the Henley Royal Regatta to the Henley Festival in just 72 hours - including building a stage on the river! The gear from PRG not only does but has to work first time out of the truck.

Not only are the team working against the clock, they also have to be particularly careful not to damage any of the site’s beautifully maintained lawns. If the weather’s bad there’s not a single vehicle we are permitted to take on site during setup... it’s like trying to build a festival on Wimbledon’s Centre Court! 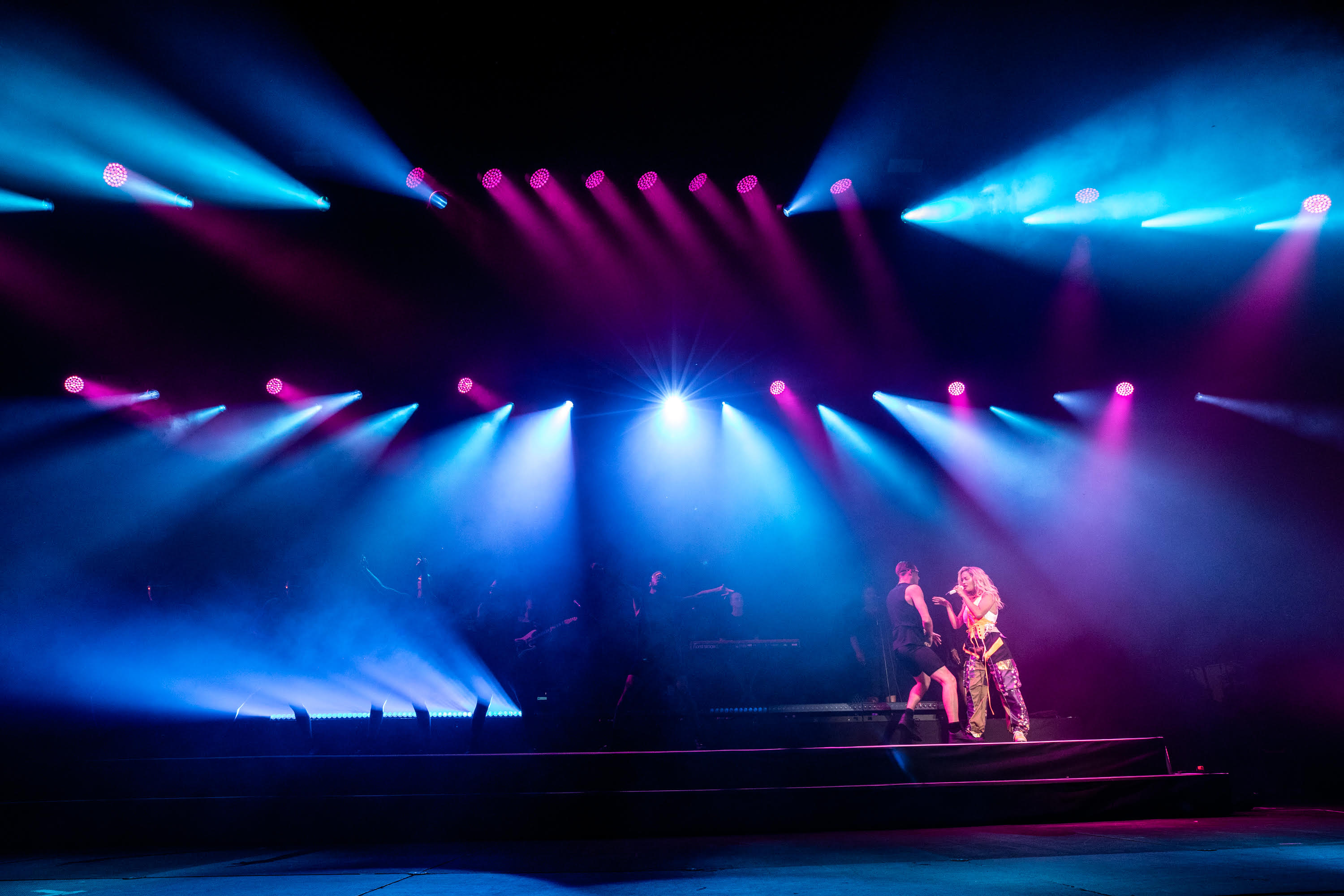 However, this year the weather was definitely on our side, and 30,000 guests enjoyed an incredible Great British festival on the riverbanks.

Henley Festival is the most magical festival setting many of our guests will ever experience. With a Black Tie dress code and selection of fabulous restaurants which guests can book, it’s a festival like no other. This year, setup included six restaurants for guests to choose from, as well as pop-ups offering gourmet food on the go. 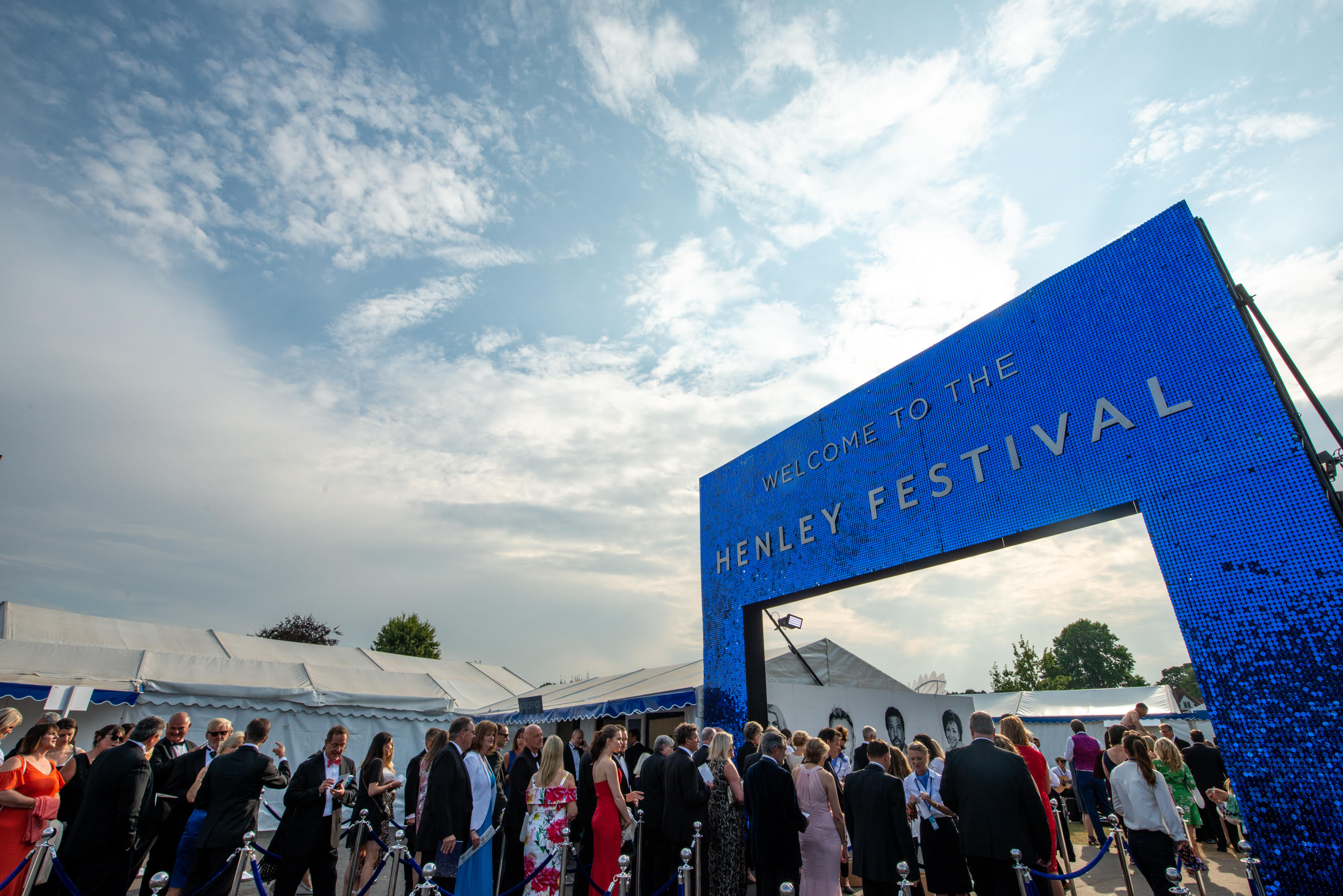 Henley Festival works to support the local community, pumping 20% of its revenue straight back into the local economy through its grant initiative. This year, the festival’s revenue also supported the Charlie Waller Memorial Trust and the Teenage Wilderness Trust. 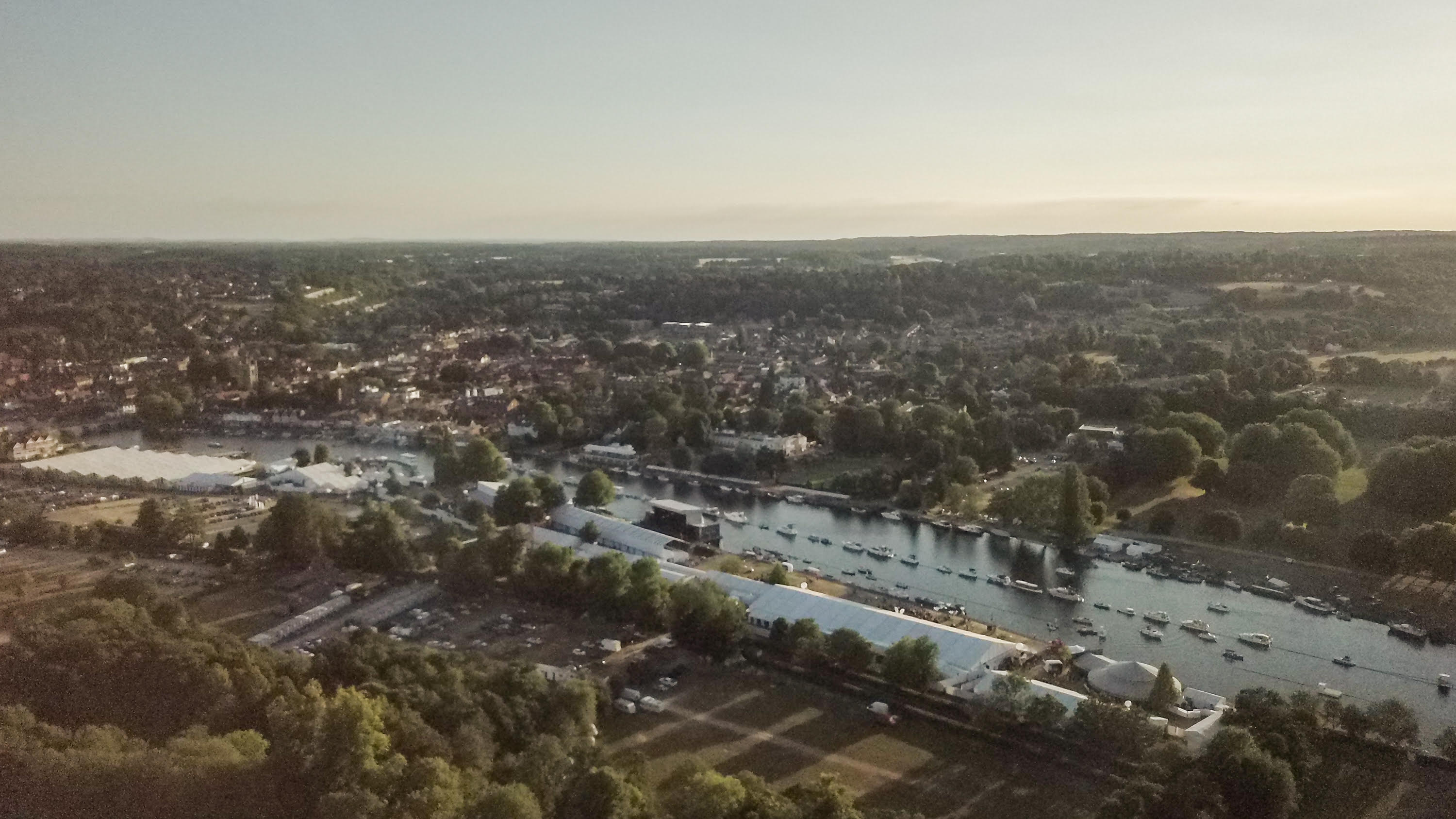 PRG has delivered hundreds of festival stages over the years. Whether you require lighting, video or rigging technology for a whole festival, we have the technology, resources and expertise to help. Find out more here.