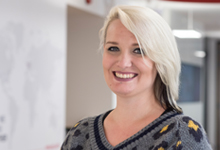 Caroline joins from Panalux Broadcast and Events where, for five years, she oversaw the delivery of a diverse range of events including fashion shows, television series, rigging for feature films, and, most recently, the lighting and rigging elements of the factual show ‘World War One Remembered: Passchendaele’ for the BBC.

Caroline studied lighting and entertainment electrics at college before going into the West End theatres as an in-house electrician, followed by a move to PRG as a moving light technician. Caroline comments: “My favourite moving light is still the VL5 because the key to the fixture is the prep and tuning of the mechanical parts. The success of the fixture is down to the attention given in the prep.”

Caroline now brings her in-depth technical knowledge, and wide experience of event, television and film lighting back to PRG. She is based in PRG’s Covent Garden, London office.

Caroline is an addition to the already bolstered TV & Film account management team that welcomed Mark Davies earlier this year. Since joining PRG as a lighting project manager over ten years ago, Mark went on to head up his department before moving into this current account management role. He brings a wealth of experience and knowledge of technical lighting systems.

TV & Film market leader Kelly Cornfield commented: “Caroline and Mark are great additions to the team and will support our continued growth in this sector.” 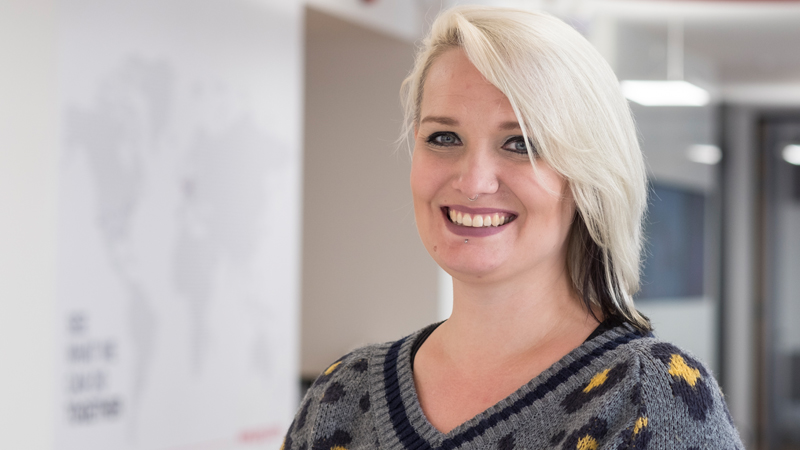