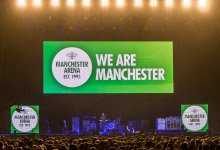 On 22 May 2017 the world was shocked by the terror attack on a pop concert featuring Ariana Grande at the Manchester Arena. Since the tragic events that night, the venue remained closed whilst the damaged areas were restored. 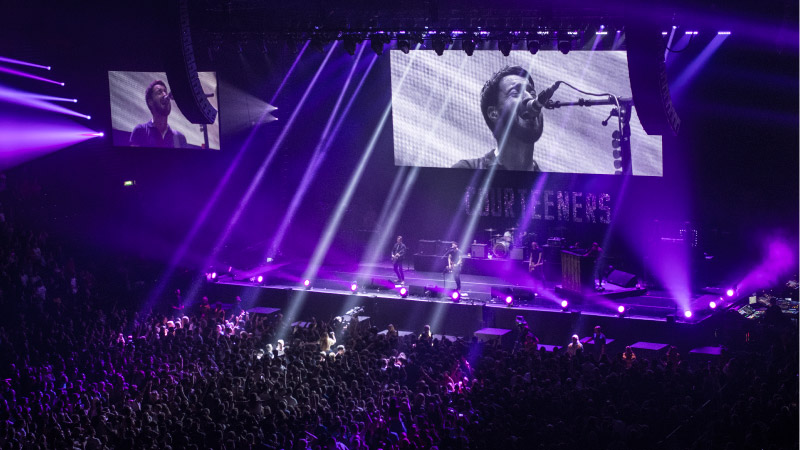 In celebration of the reopening of the venue, a charity concert headlined by Noel Gallagher’s High Flying Birds, and featuring Courteeners, Rick Astley, and Blossoms, amongst others, took place on Saturday 9th September. The show was in support of Manchester Memorial Fund, a charitable trust overseen by the Lord Mayor of Manchester which will go towards establishing a permanent memorial for the 22 May attack. 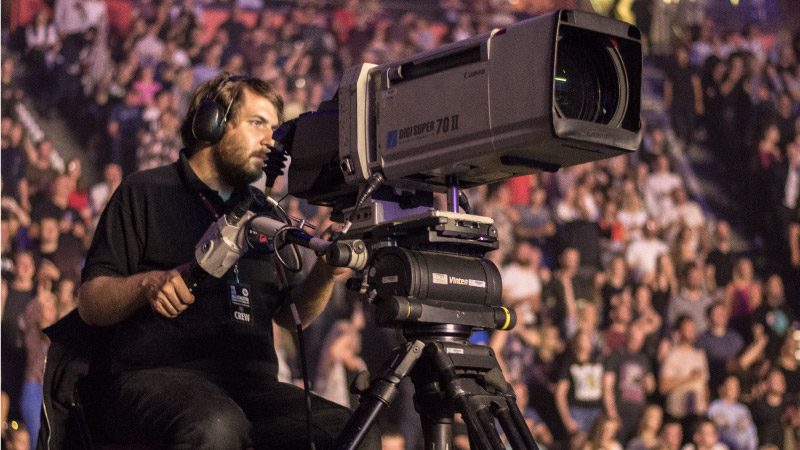 In solidarity with the Manchester Arena, the performers, and the people of Manchester, PRG supplied video screens, camera system and live record of the event. 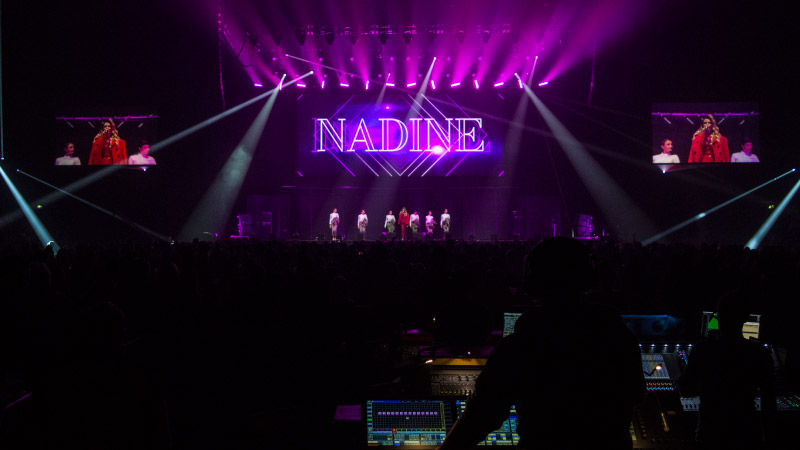 PRG Director of Music, Yvonne Donnelly Smith, commented: “We were shocked at the events on 22nd May, which affected a huge number of young people who were just out to enjoy some live music. Many of our industry colleagues were affected by the tragedy too. We hope that this special show reopening the Manchester Arena raised a substantial amount for the Manchester Memorial Fund, and that the audience and performers gave the refurbished venue a rousing return welcome. We’re happy to be able to support the event.” 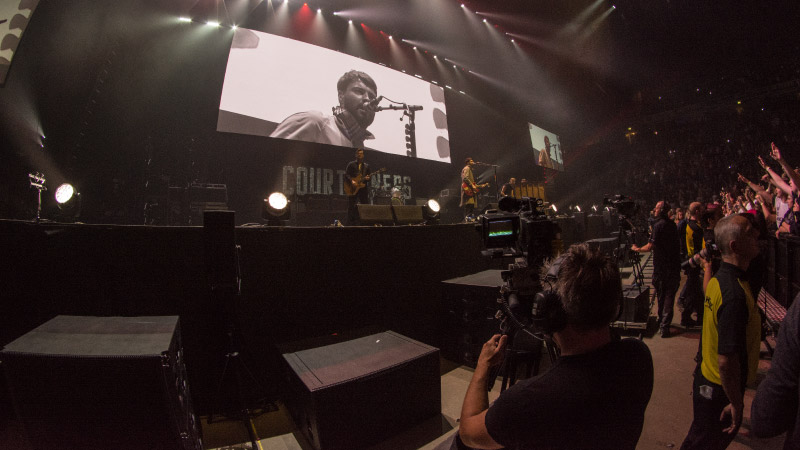 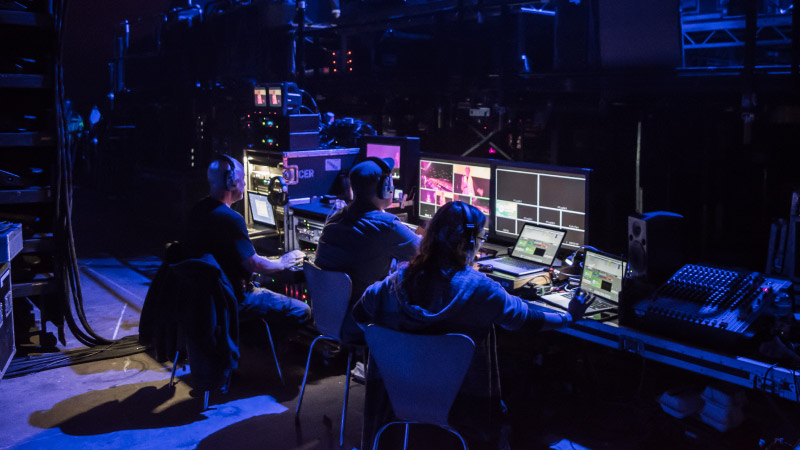 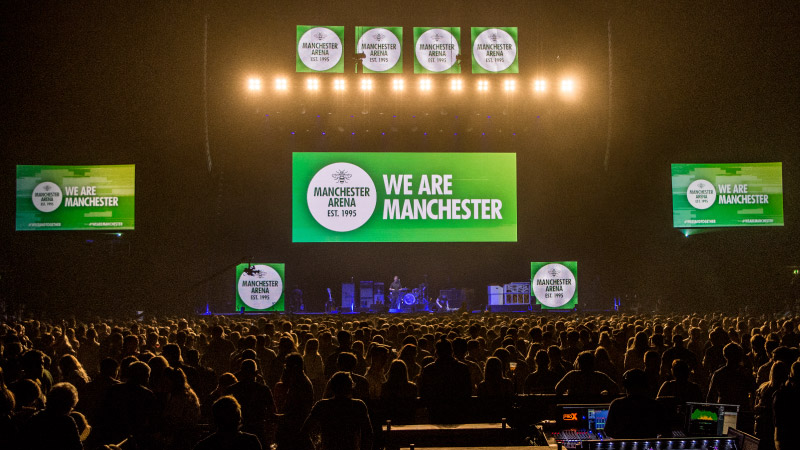