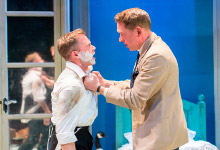 The production centres around the return of a man believed missing in France during World War II, who arrives at his family home in The Hamptons. But is the man really the missing Jack Fox? 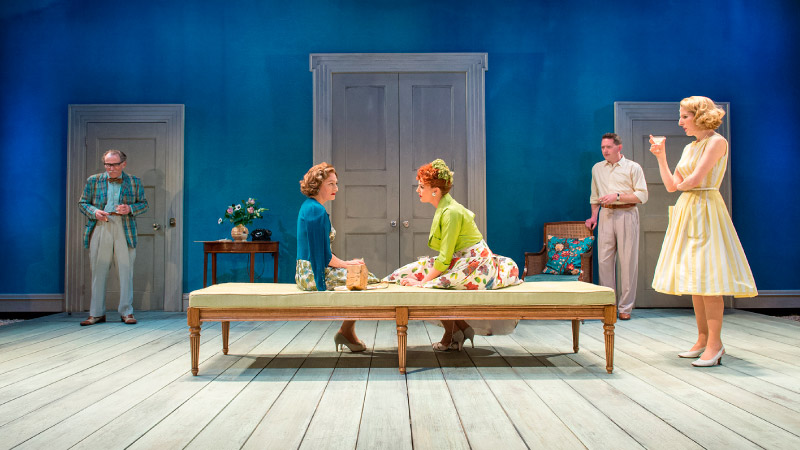 The comic-scenario unfolds through two acts, with the action taking place in the Fox family home. Scenes set in various rooms of the house, primarily the drawing room and Jack Fox’s bedroom, range from day through to night.

PRG XL Video’s Account Manager, John Pauls, commented: “We’re delighted to work with the Donmar to supply lighting for Hugh Vanstone’s design for this new production. The Donmar is such an intimate space that lighting designers can be really creative, even using just a small number of fixtures.” 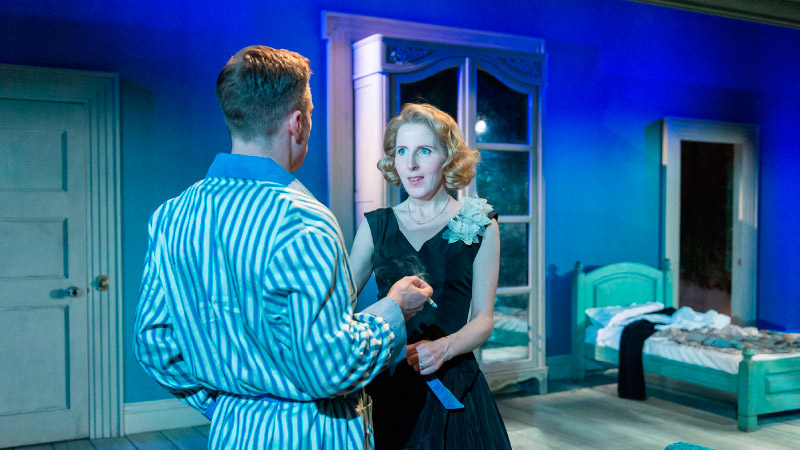