The European Football Championship has now officially begun. Lagardère Sports chose PRG France to be their technical partner for the lighting and sound technologies, which are implemented within the Fanzone in Paris at the Champ de Mars from the 10th of June until the 10th of July 2016.

PRG France is not only in charge of the lighting, video and sound of the main stage but also of the general sound installation of the venue, for the broadcasting of the football matches and the concerts taking place in the Fanzone.

PRG is also providing LED Trucks for the public viewing zone, for all the fans that can not access the fanzones due to the great number of spectators.

Furthermore PRG is proud to be selected by Electron Libre (Lagardère Group) to perform all of the technical services (Light, Sound and Video) for the big show opening of the European Football Championship as well as for the concert of David Guetta taking place on the Champ de Mars on the 9th of June. The whole show was broadcasted live on TF1 (the private national French channel). 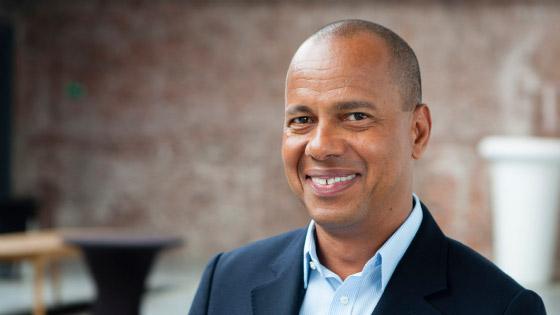 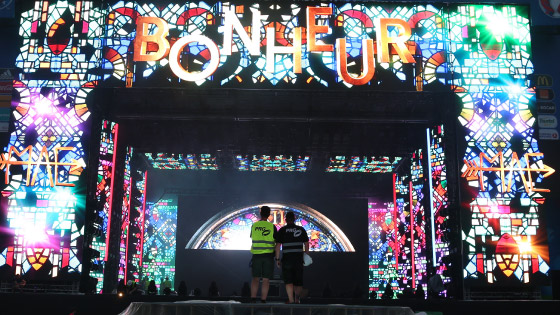 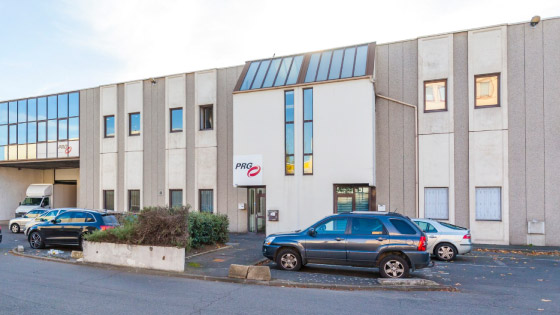 On our company page you learn more about PRG as a company, our history and which philosophy we represent.