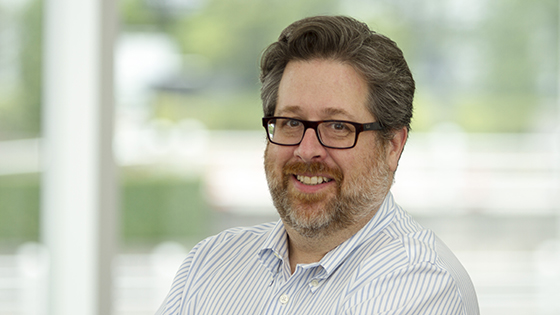 As C.E.O. Asia Pacific and Australia, John Swain is responsible for PRG’s activities in Asia-Pacific, throughout the region including key locations in Japan, Shanghai and Australia.

John began his career in 1984 as a founding partner in a successful design & fabrication studio serving the film and television industry. He also worked in a variety of roles in regional and North American touring theater productions. In the 1990’s, John worked for NBC’s Studio 8H as an electrics stagehand for Saturday Night Live and managed shop operations for a New York-based visual merchandising studio focused on retail, corporate event and themed environments.

John joined PRG’s Scenic Technologies division in 1998 where he was responsible for a number of major projects including the construction of the Kyoto, Umi and Jiyuu theaters in Japan; The Rose Theater and The Allen Room for Jazz at Lincoln Center in New York; and Korea’s first-ever musical theater, the Charlotte Theater in Seoul. John also led teams responsible for scenic and motion control elements for a number of live productions internationally, including Aladdin and Steps in Time for Disney and The Phantom of the Opera and Cats for Shiki Theatre Company in Japan, as well as projects in Barcelona, Seoul, Berlin and many other cities worldwide.