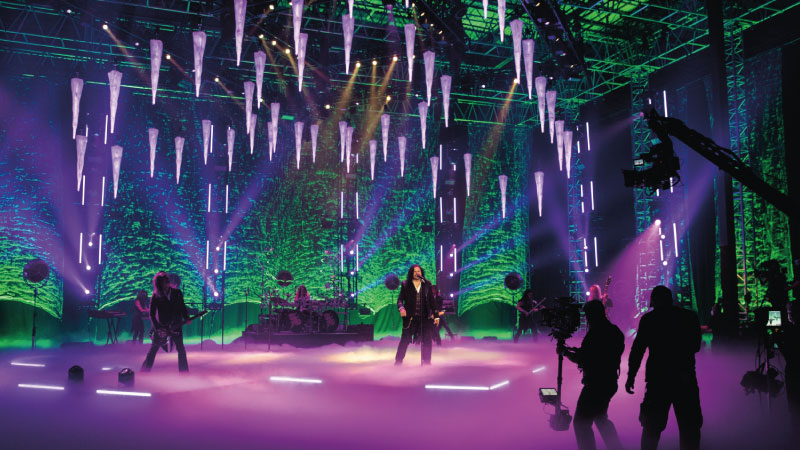 The most beloved and hard-working holiday touring act joined the streaming train this season. The Trans-Siberian Orchestra brought an electrifying 90-minute performance of its album, “Christmas Eve and Other Stories” into fans living rooms. This livestream event was filmed at our PRG Nashville Digital Studio. We provided lighting, cameras, LED, audio and crew for our longtime partners.

Chance The Rapper’s Chi-Town Christmas
The Acid Rap star made his directorial debut with an hour-long virtual concert film, “Chi-Town Christmas” released on his YouTube page. The special features recreations of nostalgia-inducing media for millennials, including The Fresh Prince of Bel Air and Home Alone. PRG provided cameras and networking for the special, which was filmed next door to our Camera Prep Facility at Cinespace Chicago. 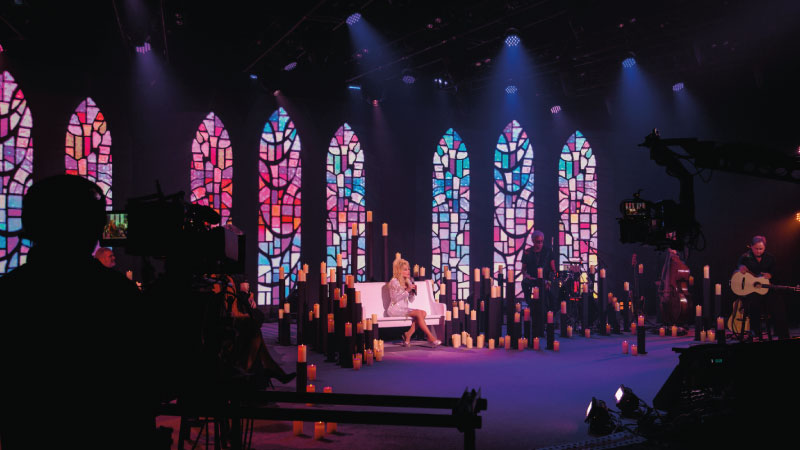 Dolly Parton Brings Joy to a Weary World
Dolly Parton’s hour-long CBS special “A Holly Dolly Christmas” is available for on-demand streaming on CBS All Access. In the special, the icon shares original and classic Christmas songs from her new record, with a mix of hymns and lighthearted holiday songs, along with intimate stories from her life. The production was supported with audio, lighting, camera, and video services by PRG — which included more than 70 lights and a curved LED wall. Read the full article on prg.com. 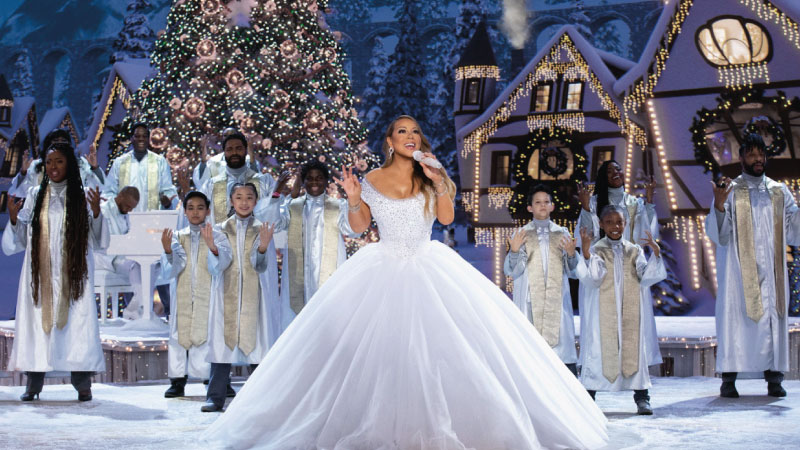 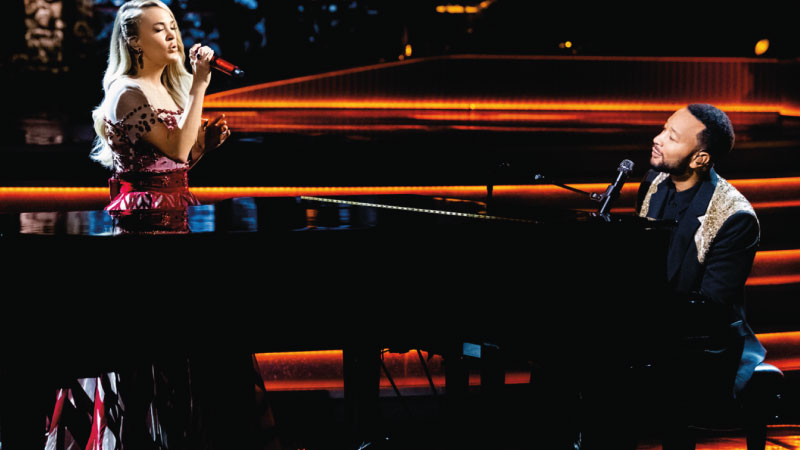 Carrie Underwood’s Gift to Fans
In the HBO Max Original, “My Gift: A Christmas Special From Carrie Underwood,” the country star performs traditional favorites and original material from her first ever full-length Christmas album "My Gift", released earlier this fall. The singer is joined by her band, a live orchestra and choir, and even brings out John Legend and her 5-year-old son Isaiah for duets. These heartfelt moments were captured using PRG’s proprietary 35LIVE!® multi-camera workflow, along with PRG lighting for the stunning design by Bob Barnhart of 22 Degrees.