We spent last week at the Mercedes-Benz Stadium in Atlanta, supplying lighting, LED, media servers, audio and crew services for Triller Fight Club. The blowout boxing and music event combined epic design and performance elements to give a fresh take on the boxing format. PRG was called on to support the lighting design from Tom Kenny with a flown lighting rig above the ring as well as a performance stage for the musical acts. 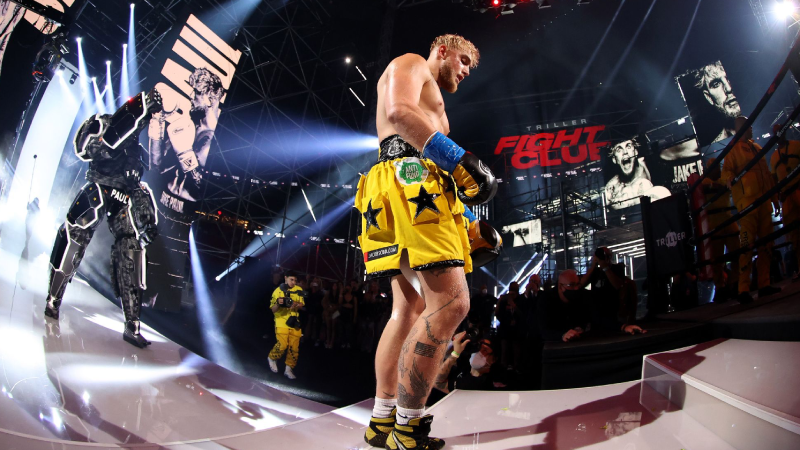 The Triller team sought to reinvent the sport with their event, which featured creative production design and felt like a party. The intention was to create a spectacle that could appeal to almost every demographic rather than boxing or music fans specifically. With multiple styles of production and programming, PRG's unique ability to provide and integrate multiple technical disciplines, acting as a 360° resource, made it the logical choice of production partners. That and the show’s sheer scale: The sprawling production setup covered almost the entirety of the stadium floor, with more than 1500 lights and five rigs. 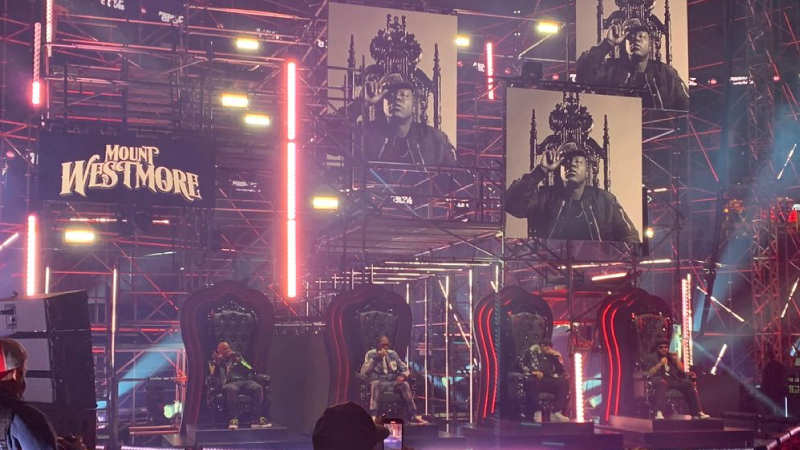 With the event reportedly pulling in approximately 1.4 million pay-per-view (PPV) buys, fans are likely to see more from Triller in this format. PRG’s unrivaled experience in sports, special events, and concert touring uniquely qualifies them as a production partner for this new wave of hybrid productions. 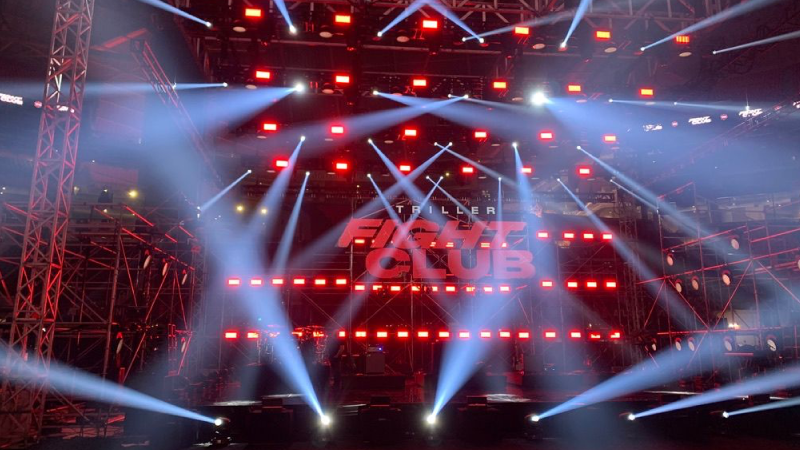