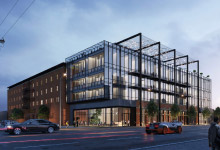 CHICAGO, ILLINOIS—September 6, 2019 – Production is booming in Chicago, and PRG, the global leader in entertainment and event production solutions, is about to expand with a new camera prep facility conveniently situated in the Douglas Park area, adjacent to the CineSpace Chicago Film Studios lot, where PRG supplies several of network television’s highest rated episodic series.

PRG acquired VER in August 2018, including its VER Camera division, known for industry-leading expertise and inventory in digital cinema and broadcast cameras, lenses and accessories. The combined service offering of the two brands is the most comprehensive and technologically advanced in the film, television and broadcast markets today.

Located on the west side of downtown Chicago, the new location is poised to become the major Midwest production hub. “It’s a great match for PRG’s experienced support of film, scripted and unscripted television, sports, music, special events and live broadcast production, says Andrea Berry, SVP and General Manager of Broadcast & Television at PRG. “Building this new facility in such a prime area shows our whole-hearted commitment to the growth of the Chicago cine/broadcast media market.” 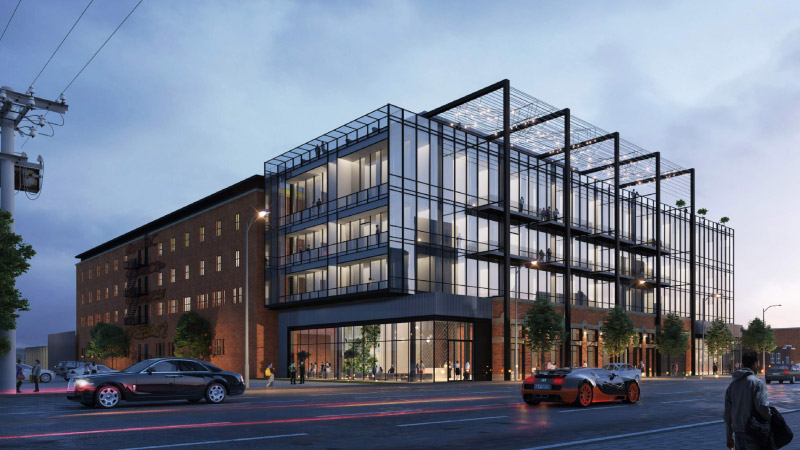 Slated to open in the Fall of 2019, the new 10,000 plus square foot facility, located at 1414 South Western Avenue, will offer 6 fully equipped camera prep bays and production offices. The contemporary wood and brick interior will feature an industrial warehouse-chic design.

A convenient ground floor loading dock will provide drive-up pickup. Or visitors can use the ample on-premises parking.

“It is great to be so close to a major studio lot”, says Carl Cook, VP, Television & Film at PRG. “Beyond that we hope that our easy accessibility will help us serve the diverse requirements of the Chicago production landscape.” 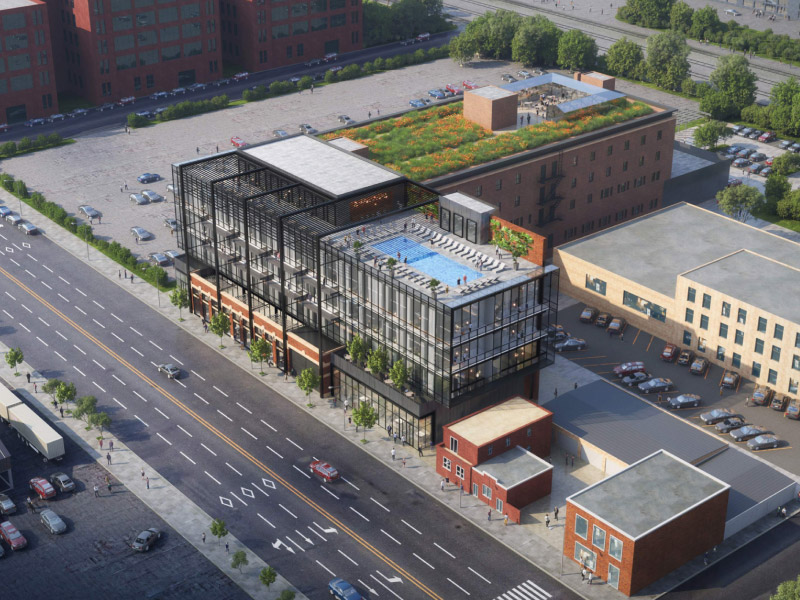