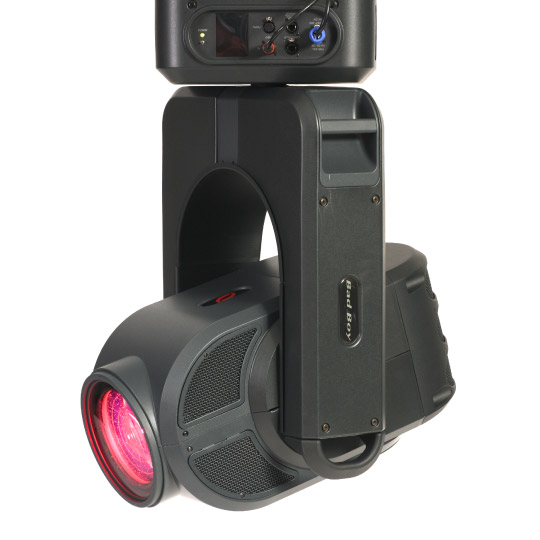 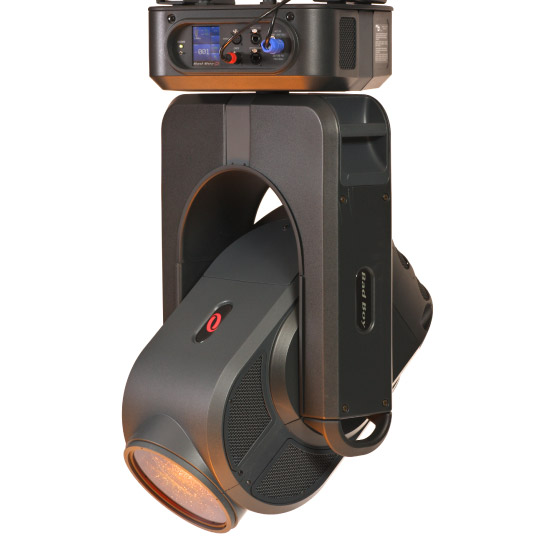 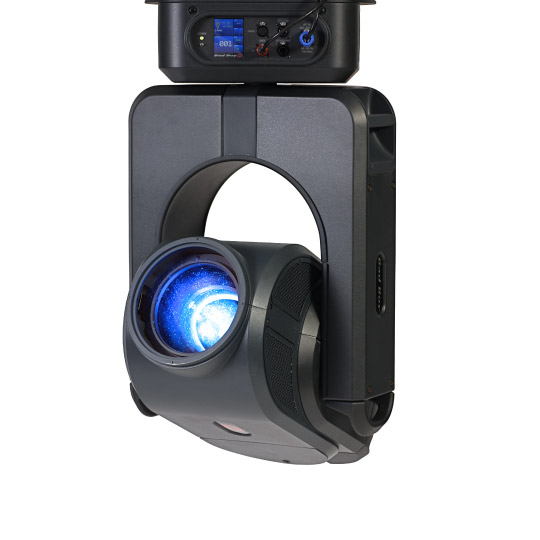 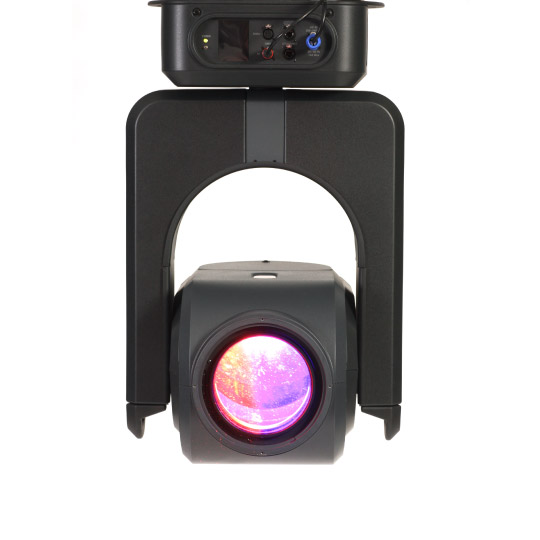 The Bad Boy® HP Framing delivers all the features of the Bad Boy® HP, with the addition of framing shutters. It is a modernized, enhanced version of the industry-leading Bad Boy® luminaire from PRG.

The Bad Boy® HP Framing is a modernized, enhanced version of the industry-leading Bad Boy® luminaire from PRG. By adding a precision controlled fully-closing framing system, designers have even more possibilities with one of the most powerful and robust luminaires in the market. The Bad Boy® HP Framing has upgraded internal components including the optical zoom system and ballast reliability. It is the ideal choice whenever a big-beam look is required, such as when playing in front of high-brightness LED screens.