PRG UK supported All Points East 2019 from the 24th of May to the 2nd of June for another incredible year to provide its technical services on all four stages for the first time, since the festival debuted. The new annual music event attracted around 62,000 festival-goers who gathered in London’s Victoria Park to be entertained by a diverse selection of both popular, established and emerging artists. 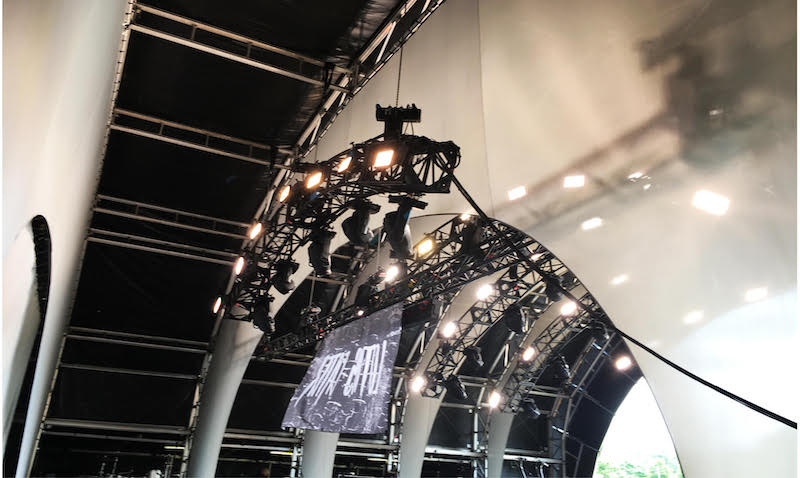 Behind the scenes of the upper tier lighting & rigging tted on the North East Stage. Photo credit: Aanand Ewins

Despite there being so many established and emerging artists to accommodate, the LarMac production team, artist management and our in-house LD Chris Scott collaborated to devise the full house lighting rigs for both the North and East stages that met all artistic requests. PRG’s Senior Account Manager Paul McCauley and Project Manager Ian Jones supervised the video rigging on the North, East, West and X stages. 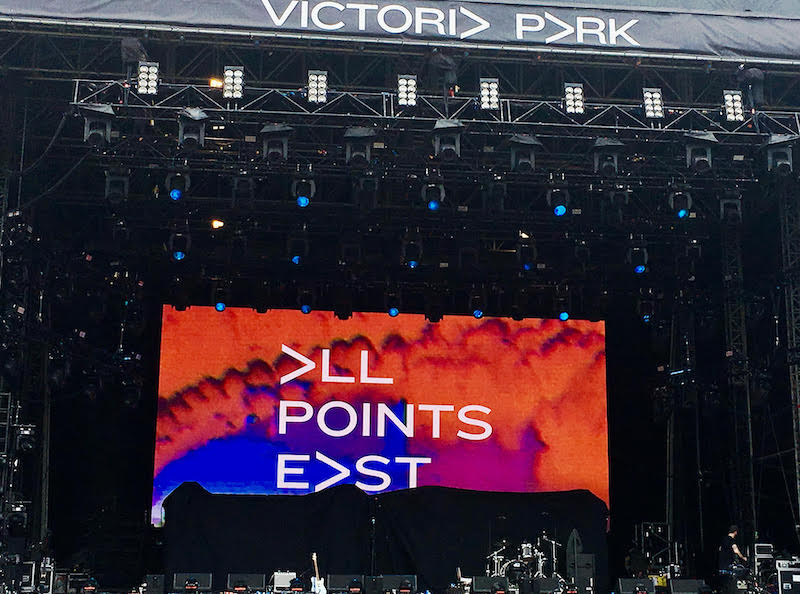 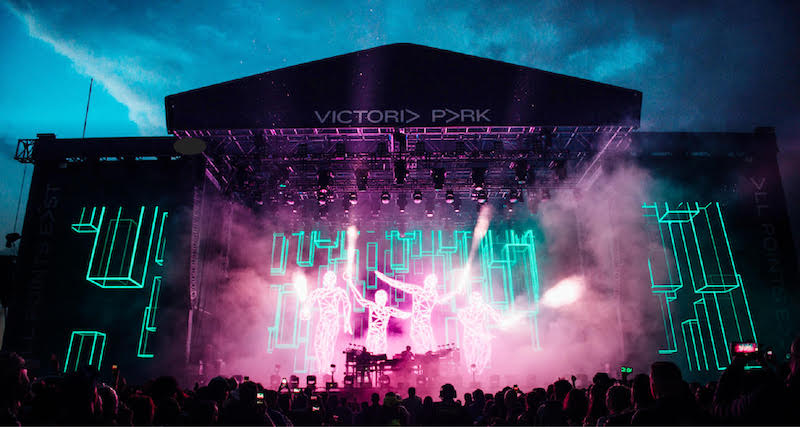 The Chemical Brothers performing at All Points East festival 2019, performing on the Main stage.

PRG is one of the most recognised providers for delivering outstanding, world-class technical services for music festivals on an international scale. Our expert team worked tirelessly during the build days to meticulously construct the rigs across all stages while ensuring that there were no technical difficulties with the lighting and video systems supplied throughout the entire festival weekend. 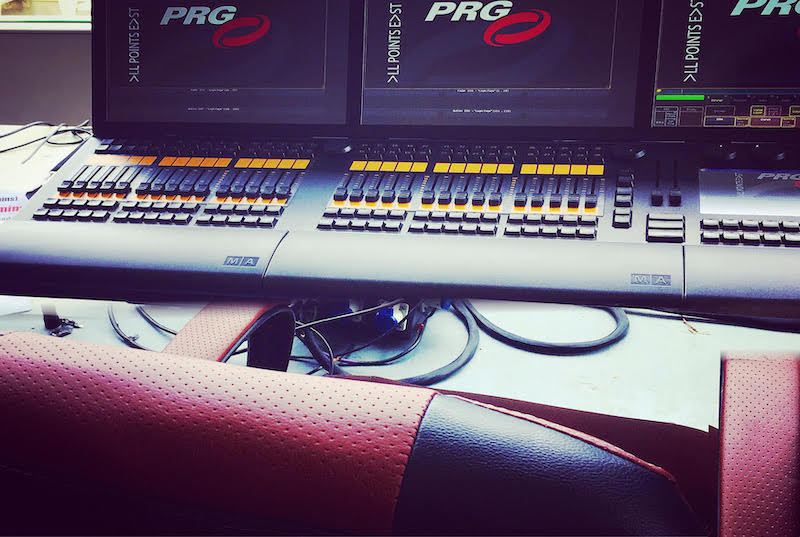 Speaking about PRG’s involvement with APE, Paul McCauley (Senior Account Manager) stated: “It was a pleasure working with LarMac Live again, but equally in being part of the first ever APE shows across both weekends. A new festival is always a challenge for the crew, but was very happy to deliver video requirements across 4 of the festival’s stages.”

PRG is a leading international full-service provider of technical expertise and equipment for corporate and special events, music touring and festivals, theatre and the arts, exhibitions, brand activations, and film and television productions. To find out more about what we could do for your next event, get in touch at prg.com/uk