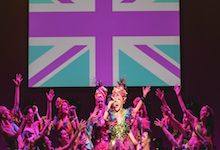 PRG helped bring the legendary battle of Eurovision to the West End last month. The exclusive night combined the excitement of eight West End shows and eight classic Eurovision songs, to the delight of a live audience and panel of celebrity judges.

West End Eurovision last dazzled the audiences of London’s Theatreland back in April 2014, so those lucky enough to get tickets had been anticipating the night for some time! Held at the West End’s legendary Shaftesbury Theatre, the unmissable show was part of a fundraising campaign led by TheatreMAD. 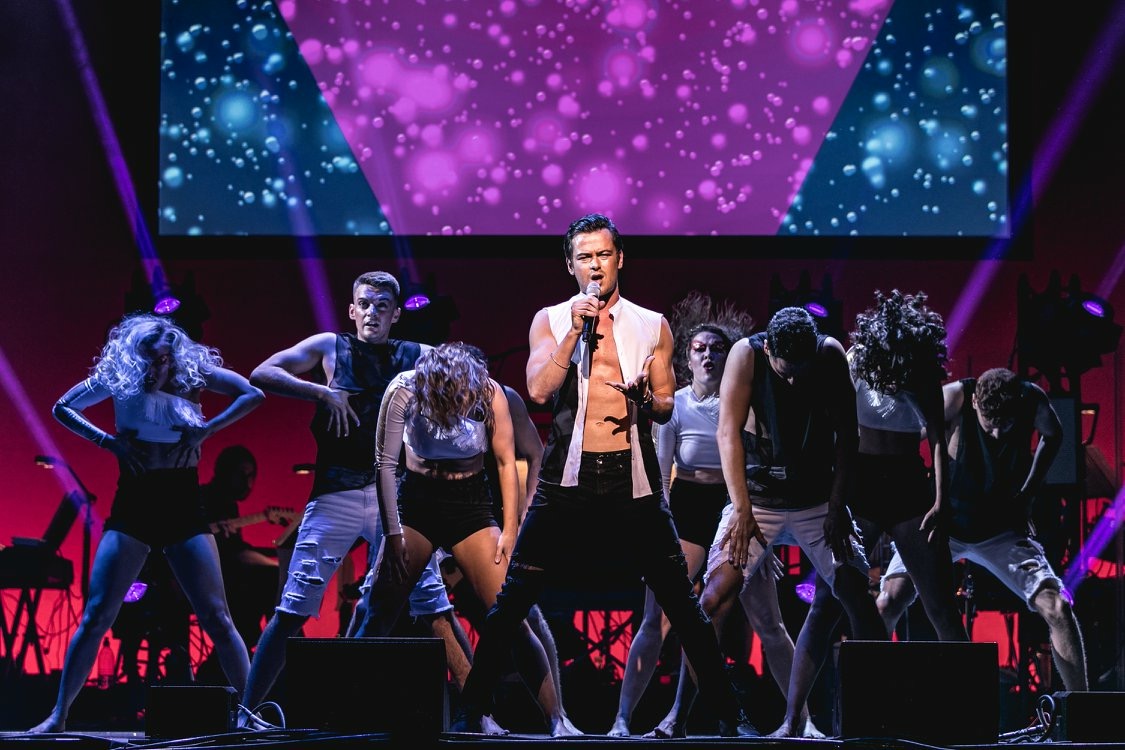 The show saw a variety of top West End casts challenge each other to perform legendary Eurovision hits. And not only did the night showcase the very best of Eurovision, there was even a special guest appearance by a past Eurovision Song Contest performer. As the show closed, audience members were invited to vote for their favourites via text, with Israel soon emerging as the clear victor! Trophies were then awarded to the Champions, the Best Ident Movie and the Best Creative. 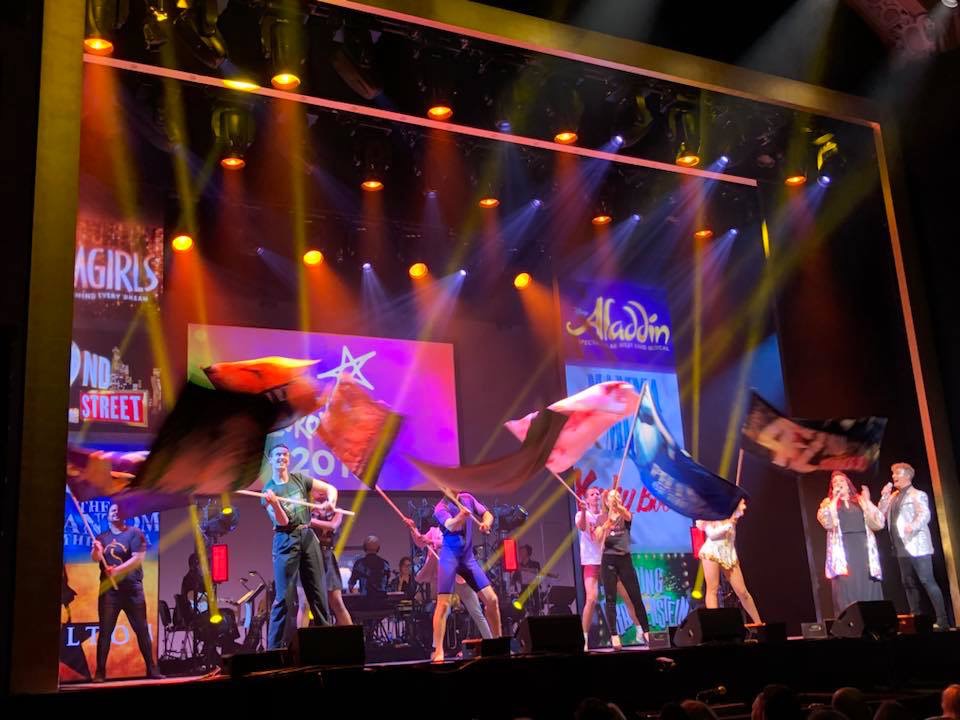 PRG assisted the show’s lighting designer Tim Deiling, who has previously led the lighting design for highly acclaimed shows such as Guys and Dolls, American Idiot, Jack and the Beanstalk, Macbeth, Boiling Frogs and many more. Previously the Associate Lighting Director at the National Theatre, Tim has worked on live shows and films, and in 2008 was awarded the title “Young Lighting Designer of the Year” from the Association of Lighting Designers. 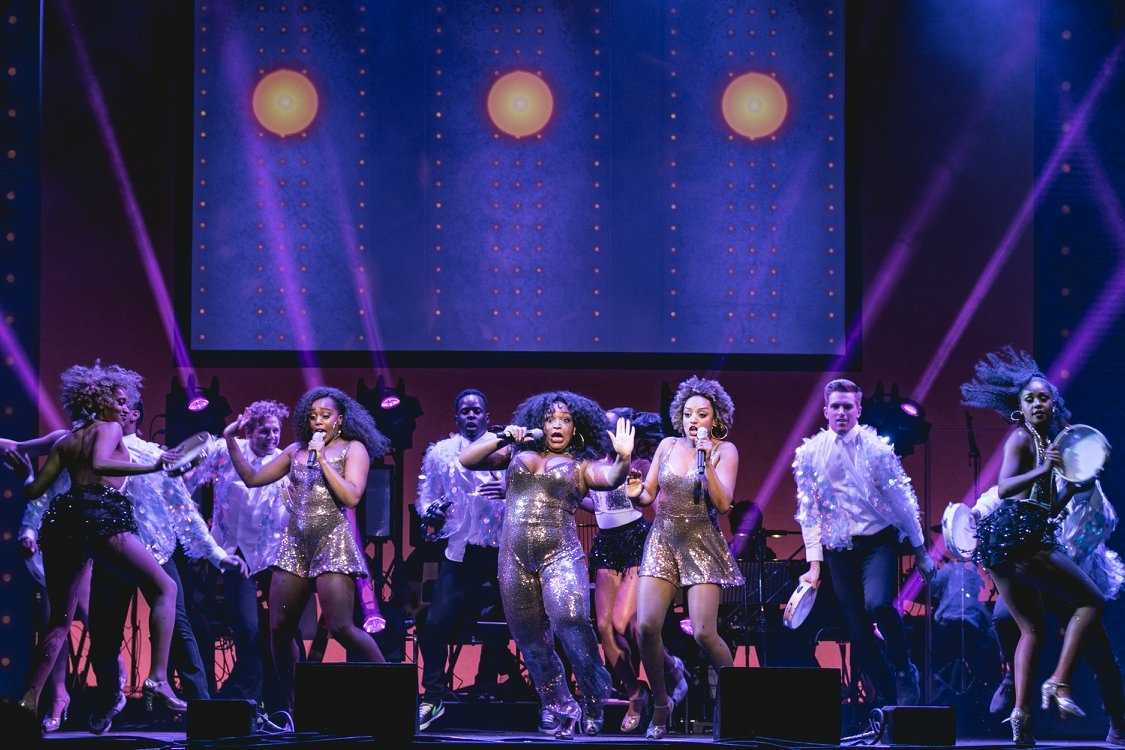 The show proved hugely successful, raising over £50,000 and counting for The Make A Difference Trust, which raises funds for HIV and AIDS projects that build awareness and provide care, support and education in the UK and Sub-Saharan Africa. Our team was delighted to support such a worthy cause, and assist in bringing the magic of Eurovision to life for one night only!

PRG has been supplying lighting and video technology to theatre and the arts in the west end and across the UK for over 45 years.